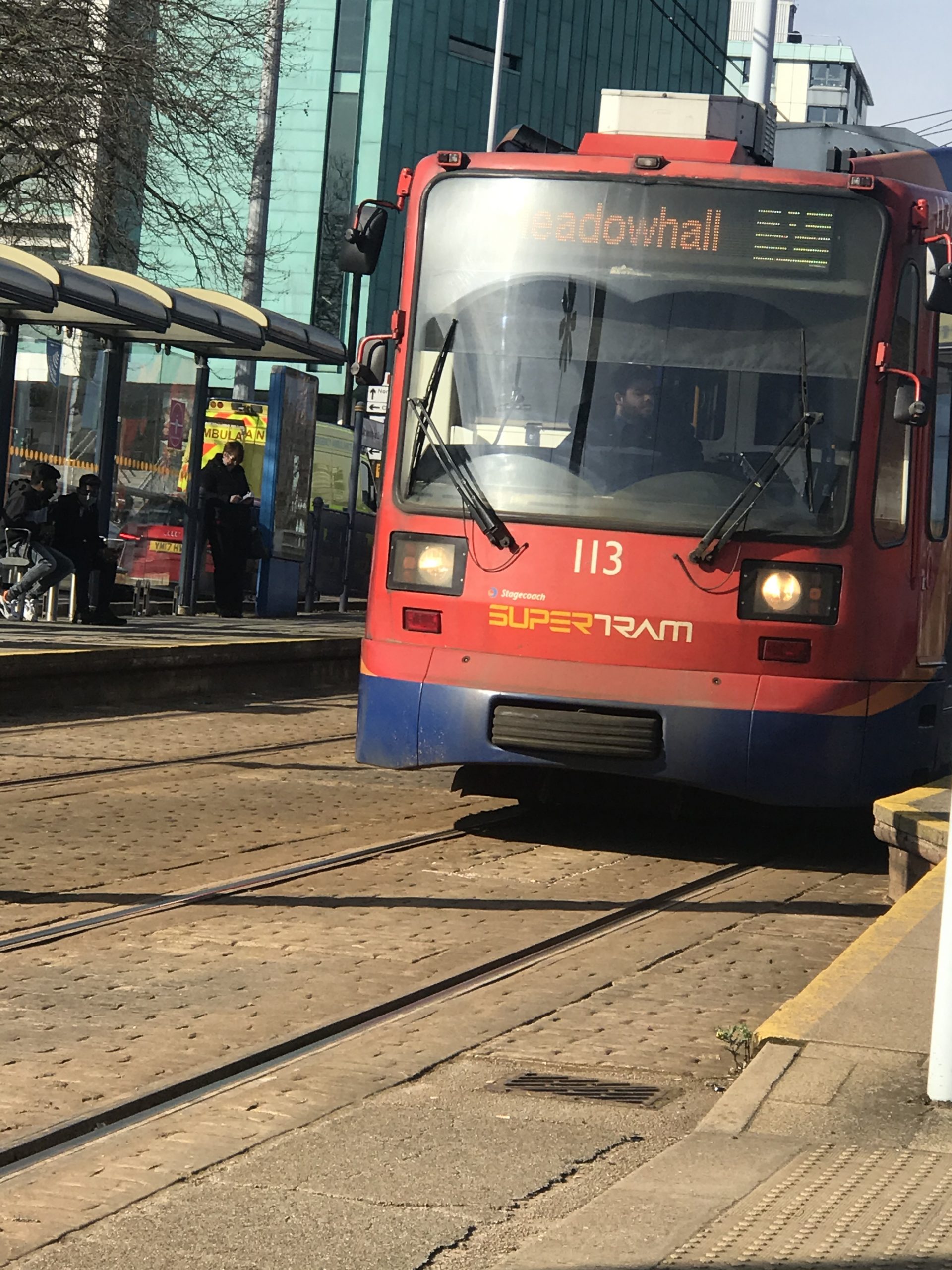 Calls have been made to extend trams to connect to more areas of Sheffield after operators received £2.4 million from the government.

Paul Abell from the Sheffield branch of the Light Rail Transit Association, LRTA, said the routes should be extended to include the Hallamshire and Northern General hospitals that currently do not have nearby tram stops.

Mr Abell, who is also retired editor of Today’s Railways UK, said: “It seems very unfortunate that Supertram has not been extended to the big hospitals.

“Especially when they have such terrible parking problems.”

Mr Abell expected to see a resurgence of passengers after the pandemic.

He said: “There will not be such a loss of passengers as feared, while there will potentially be a gain in passengers as many people will want to spend the money they have accumulated during the pandemic by not being able to go anywhere.

“The present lack of passengers has meant a drastic shortfall in passenger revenue and it is necessary to keep everything together until passengers return at the end of the pandemic.”

The funding was provided to limit the damage of significantly lower passenger revenue as a result of the Covid-19 pandemic.

Following the announcement of additional funding from the government on Saturday, Chief Secretary to the Treasury Steve Barclay said: “Today’s funding means thousands of people across the north of England and the Midlands can continue to travel on public transport when they need to, and that trams will be ready for when the country comes out of lockdown.”