The family proving Down syndrome children are more than their diagnosis 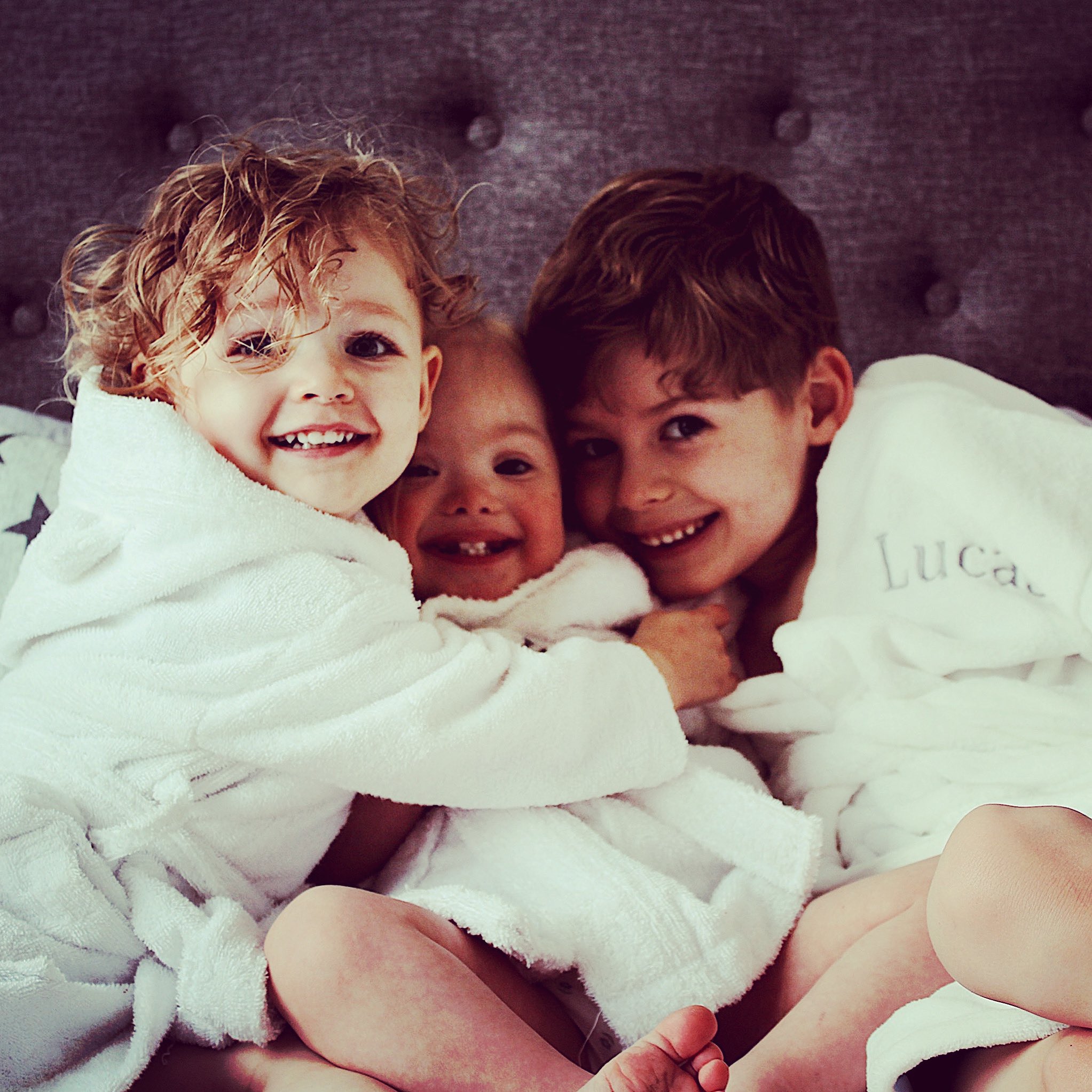 A family in Sheffield want to break the negative stereotypes associated with Down syndrome.

For World Down syndrome day 2021 Lucas Bailey,6, wanted to create a video to send to his school. In his video he educates viewers and he talks about his sister Harper who has Down syndrome.

The world would be pretty boring if everything was the same so lets celebrate our differences.”

The Bailey family are blessed with 3 lovely children, Lucas and twins Quinn and Harper. Due to Harper’s learning disability the family have first hand experience in the discrimination faced by those with down syndrome. This started as soon as Harper was born when the consultant breaking the news of her Down syndrome said “I’m sorry to have to tell you.”

The family are all big advocates for raising awareness to try break the derogatory stereotypes associated with Down syndrome. Mum, Nicola has an instagram page @baileyandthebabies which has over 28k followers, she uses this page to raise awareness and document her journey through motherhood. Her page has helped so many people living with Down syndrome and their families.

Father, Todd Bailey, said: “Down syndrome, like other forms of disabilities get such negativity and face really poor forms of discrimination. But enough is enough. We will never stop pushing for wider acceptance and a greater platform for her to be the person she wants to be.”

The Bailey’s want society to recognise people with Down syndrome as people instead of their diagnosis. Their daughter Harper is a fun, loving little girl who enjoys the same things as any other 3 year old, including playing, dancing and all things Disney.

One common misconception about people with Down syndrome is that they’re always happy but this isn’t the case. They experience the same range of emotions as everyone else.

Todd Bailey, said: “Harper sees the good in everything, and I think we all could do with a dose of that to be honest.

Harper and all people with Down syndrome have the ability to give so much to life. I say this all the time but Harper will teach me more than I could ever teach her, she’s so resilient and determined.”