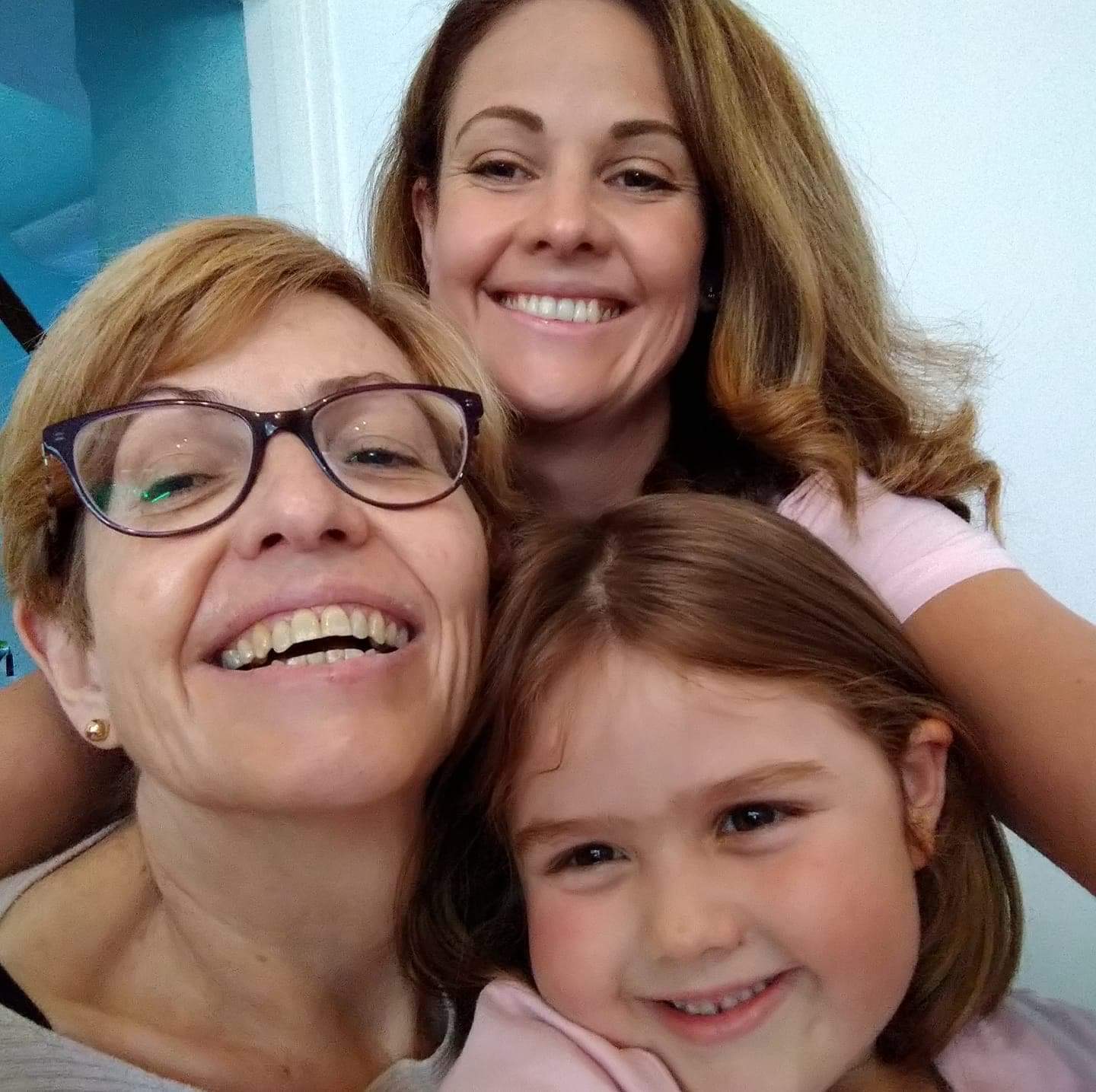 After her sister was diagnosed with pancreatic cancer, Annette Clubley decided to create a gofundme page to raise money for treatment.

Six months ago, Alison was diagnosed with stage 4 pancreatic cancer. Initially, she went into the hospital with the impression that it might have been Gallstones however, cancer was one of the last things she expected.

Her daughter, Annalise Shipley, said: “ It was a huge emotional blow for everyone in the family”. Her family described her as having the ‘picture perfect health’ and was someone who was rarely ill.

After speaking with members of her family ,it is clear the important position that she holds for them. Annalise said:”She is the most selfless person I have ever met.” She is the glue and centre of the family and has always been someone they could turn to.

Annette said that she is the diplomat, the person who’s in touch with everybody and she will go out of her way to help you.

Sitting around and doing nothing was not an option for Annette so she did research around pancreatic cancer and came across a treatment called “Nanoknife” which has the potential to extend her life by years.

This was the little light of hope that they thought was gone.

Nanoknife is a procedure which kills the tumour using electrodes without having to break the skin. It can be guided by chemotherapy. However, the procedure is not covered by the NHS and is expensive.This prompted the gofundme page.

Annette said: “ If the cancer progresses too far there is the potential that we may not be able to have the surgery, so it’s a race against time to raise enough money”.

The family have already managed to raise just under £7000 but the procedure costs around £35,000.

Annette said that part of the reason she is so desperate to live longer is so her granddaughter remembers her. With Isabelle only being 5, it is very easy to forget people especially when they have passed away. This is her motivation.

Annalise said: “my daughter absolutely loves her granny. She is her favourite person in the whole world.” The bond that they share is like no other and it is fundamental for Alison to make as many memories as possible with her so that she doesn’t forget about her.

Apart from the gofundme page, the family has also found other ways to raise money. Annette’s daughter and nephew have both done raffles, Annette herself has done a giveaway and Annalise will be doing a deconstructed marathon over four days starting on the 30th April.

The family has expressed their gratitude and appreciation for all those who have donated and supported the campaign. 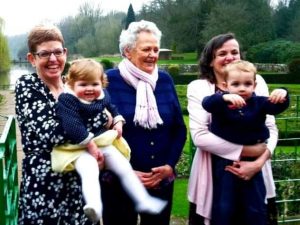 If you would like to donate here is the link: