Additional £2.2million to be invested in walking and cycling in South Yorkshire 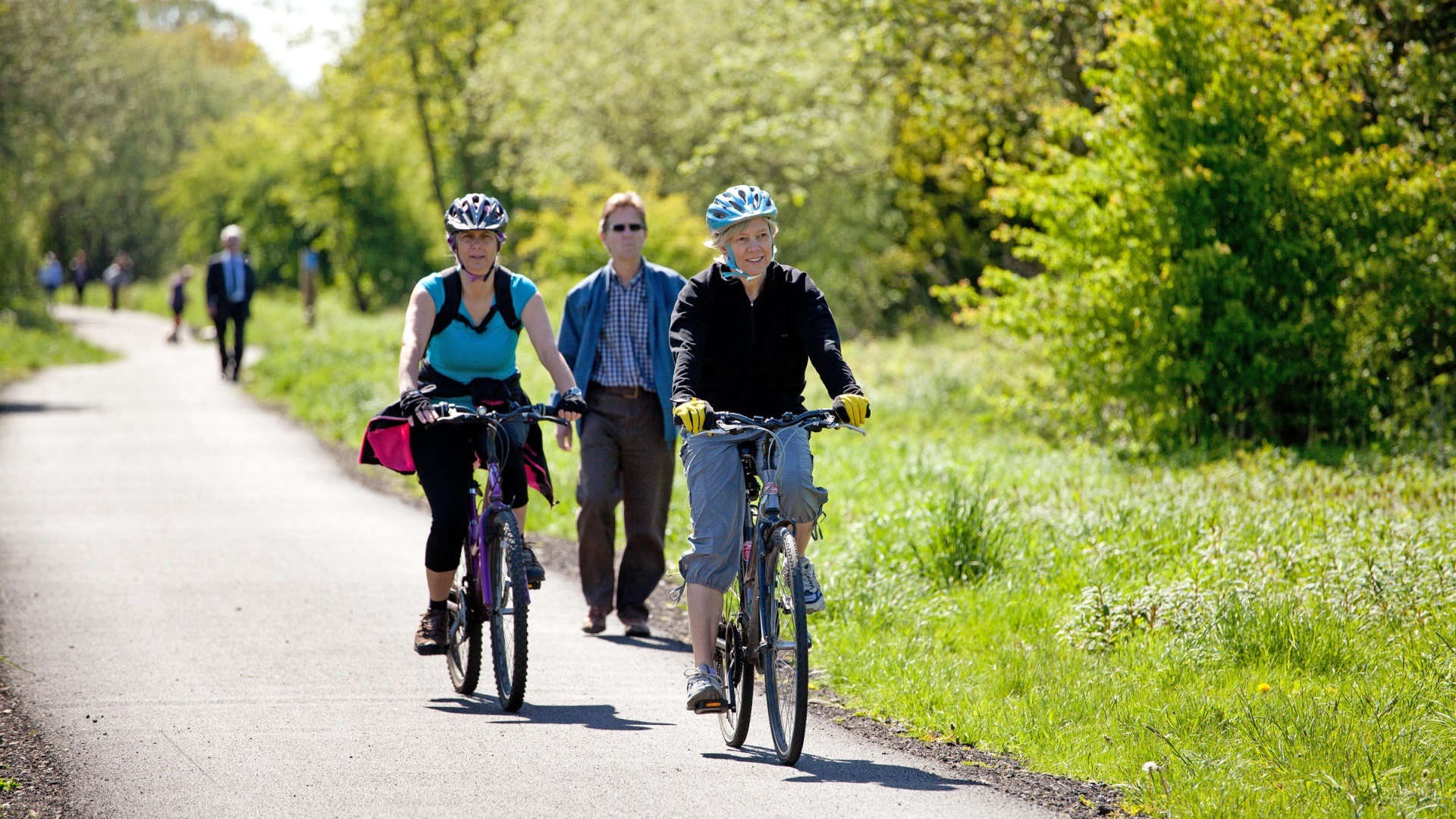 An additional £2.24million will be invested in walking and cycling routes across South Yorkshire.

The announcement, made on the Sheffield City Region website, means that the total amount of money invested in active travel between 2020 and 2023 will be more than £87million.

Mayor Dan Jarvis and South Yorkshire’s leaders will approve the spending to help “create a stronger, greener and fairer region.”

Plans include the creation of five ‘active neighbourhoods’ across the region, where roads will be closed to motor traffic to make streets more pleasant for walking and cycling.

Under the plans, in Sheffield, Crookes and Nether Edge will both become active neighbourhoods.

Across the country, these areas have been associated with increased life expectancy for residents living nearby.

Organisation Cycle Sheffield, who lobby for safer cycling conditions across the city, welcomed the announcement of further investment.

They said: “We were very pleased to see the announcement of an extra £2.24m funding for cycling and walking improvements on Thursday.

“In Sheffield we will soon see work start on improvements in the city centre, Attercliffe, Darnall, Kelham Island and Nether Edge.

“These will create a much more attractive environment for people to walk and cycle, which is important because the biggest barrier to people cycling in Sheffield are concerns about safety.”

He said: “Doing exercise is so helpful for my mental health and I believe this investment could lead to improvements in mental health across South Yorkshire.

Mayor Dan Jarvis has been praised for his continued efforts to support Sheffield’s walking and cycling routes, with this latest investment adding on to £5.46m that has gone towards active travel since the beginning of COVID-19.

Speaking in the statement on the Sheffield City Region website he said: “Building safe routes for walking and cycling, as well as creating active neighbourhoods, will create a greener South Yorkshire where people can travel across the region efficiently and sustainably.”