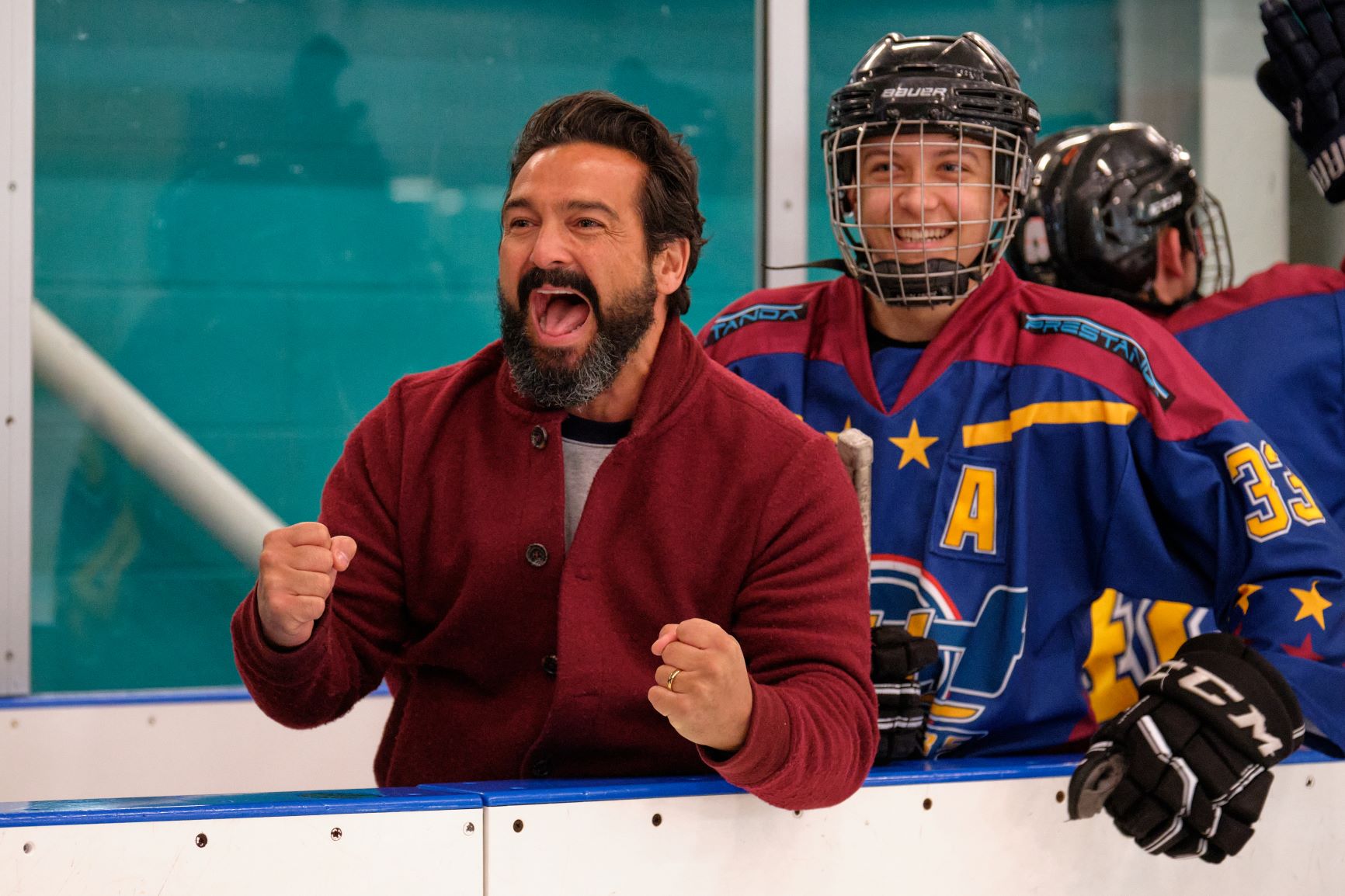 A new Netflix series that premiered this week means “Sheffield will fly the flag for Yorkshire” according to producers.

The new Netflix series Zero Chill premiered on 15 March and was filmed in several locations across Sheffield and features Sheffield’s own ice hockey players and skaters.

The 10 part tween sports drama is set to fly the flag for Yorkshire as it was mainly filmed at iceSheffield, in one of the city’s three Olympic sized rinks.

Chairman of Sheffield Ice Hockey Academy, Martin Peters said: “It was a privilege to have some of our Junior ice hockey players and coaches participate in the filming of Zero Chill.

It was great to watch the first series, to see the hard work, time and fun some of our junior players had whilst producing this series.  The coaches who was involved have been involved in Ice Hockey for a long time, and to have the opportunity to not only be in the series, but also work with the actors was a fantastic experience.

To see the finished article certainly lived up to expectations, although it was strange watching the players we interact daily with on a TV Screen.” 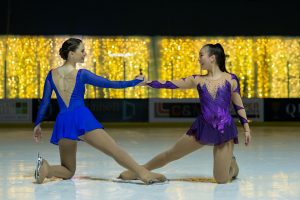 The action packed-series follows the lives of twins Mac and Kayla, who relocate from Canada to the UK when Mac is signed to the fictional Hammerstrom Ice Hockey team, whilst twin Kayla is forced to leave behind her own figure skating dream and partner in Canada.

Olivia Thomas, Film Office Coordinator for Screen Yorkshire said: “As one of the UK’s key ice-skating hubs, Sheffield made an ideal platform for shooting Zero Chill.

We are delighted that Screen Yorkshire’s Film Office was able to offer Lime Pictures and Netflix the support they needed to film in this dynamic Yorkshire city, alongside iceSheffield, the English Institute of Sport, and Filming Partners at Sheffield City Council.

As viewers tune in all over the world, Sheffield will fly the flag for Yorkshire.”

The cast includes Yorkshire’s own Sarah Jane Potts who has also featured in Waterloo Road and Holby City.

The 10 part series is now available to watch on Netflix.