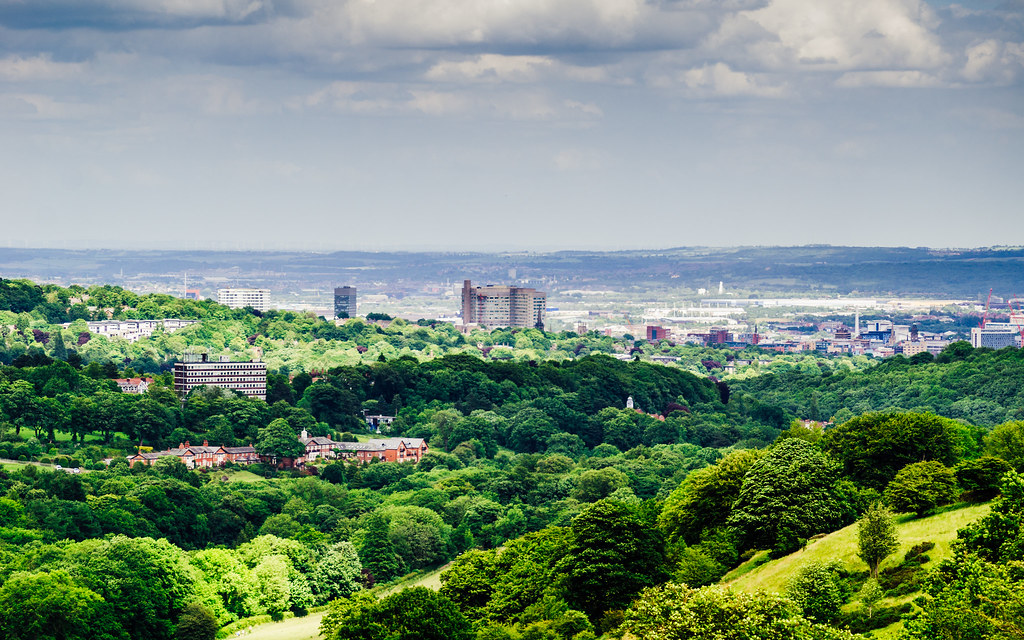 The event was open to the public and was the first of many conversations set to take place this year to develop Sheffield’s zero-carbon action plan, which sees Sheffield become a zero-carbon city by 2030.

It introduced the Pathways to Zero report, commissioned by both Sheffield City Council and the Green City Partnership. The report presented multiple ways local people, as well as businesses and authorities, can help reduce their carbon emissions, resulting in an 85% reduction by 2030.

Councillor Mark Jones said: “Each of us needs to focus our own efforts on the areas we can make the most impact”.

As previously announced in its 2021/2022 budget, the council has dedicated 160 million to sustainable investments. These investments include improving public transport, extending the Grey to Green scheme, and making council homes for energy efficiency.

The main reductions featured in the report include a switch from petrol and diesel cars, investing in buildings and reducing heat loss to save energy, switching to active travel or public transport.

Some of the sectors including Domestic, Commercial, and Industrial, and Energy have an estimated cost of over £1 billion each.

However, Andy Sheppard said: “These costs are not there to be borne directly by the council, but the council does have a role in enabling these costs and encouraging action by others.

After the main talks from key speakers and the presentation of the report, attendees participated in workshops exploring what is already happening in Sheffield, the benefits for people and business and the barriers to addressing climate change, and how to overcome them as a city.