Sheffield Children’s hospital on track to £2.75 million target thanks to Joe Root and people of the city 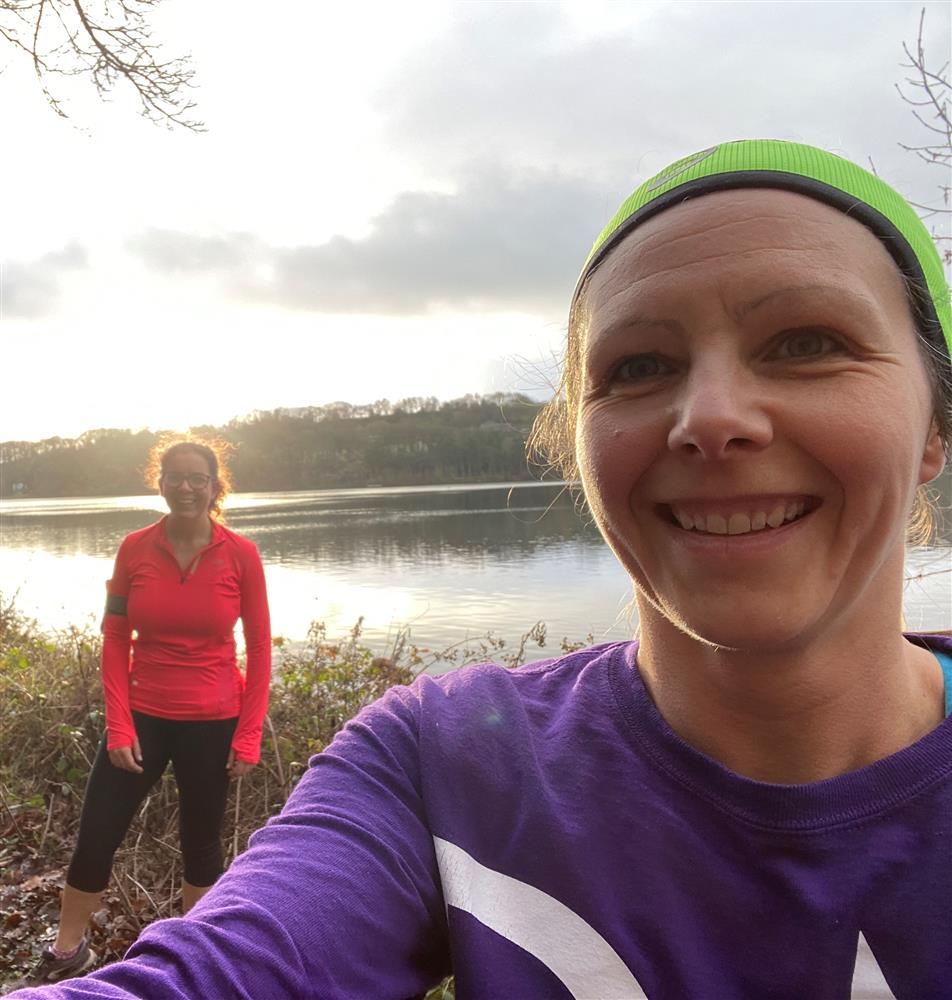 Sheffield Children’s hospital have received wide-spread community support for their new cancer and leukaemia ward and are on track to hit their  £2.75 million pound target.

Debbi Rowley, Sarah D’Urso and Jo Canning are each running 100km over the course of March, in order to raise money for the new cancer and leukaemia ward at Sheffield Children’s hospital.

The appeal was launched in July 2018 with the goal of raising £2.75 million pounds – all of which is entirely charity funded. By the end of this year they hope to have met the target and be able to start construction.

Debbi Rowley, 40, Advanced Physiotherapist at Sheffield Children’s Hospital said: “ I love what I do, I find the children and families I work with really inspiring, I’d like to make the environment for them as good as it can be”

So far Mrs Rowley has run 80km and is well on the way to reaching the 100km target by the end of March.

Mrs Rowley said: “We are completely overwhelmed with all of the support we’ve received and how generous people are, it’s an amazing response.”

The development of the ward will include more single patient  rooms with en-suite facilities and views over Weston Park. The expansion would also see the ward classroom being doubled in size and a bigger play area for the children.

Daniel Robinson, 25 ,Media and Communications officer at The Children’s Hospital Charity said: “With the pandemic our fundraising took a hit as most of our fundraising was based on social activities, however the support from the public has been really amazing.”

Facilities such as these are vital, as treatment often takes long periods of time, bone marrow transplants require patients to stay for 6-8 weeks at a time in isolation. Some children may need care for over a year.

The support from the community has been widespread, with businesses and charity patrons also contributing.

Thornbridge Brewery have been long term supporters of the Sheffield Children’s hospital charity and have partnered with charity patron and renowned Sheffield cricketer Joe Root to brew a new beer ‘Root 66’.

Simon Webster, Co Founder and Owner of Thornbridge Brewery said :“We are delighted to be working with Joe to launch a beer for such an incredible cause close to all our hearts. We have worked closely with The Children’s Hospital Charity previously and know the difference they make to so many families, so we’re delighted to be able to support them alongside Joe. We’re also ecstatic to be launching a beer with such a legend in the world of Cricket.”

‘Root 66’ has been brewed to commemorate Joe’s 100th test match for England in which he scored a double century.  All profits from the beer, named after Joe Root’s shirt number and nickname will be donated to The Children’s Hospital Charity.

Joe Root, International cricket star and England Test Team captain said:   “I am delighted to support Thornbridge Brewery’s ‘Root 66’. It is fantastic that all profits from this special bottle will be donated to The Children’s Hospital Charity, and will contribute to the essential building of a new Cancer and Leukaemia ward.”

The idea of a collaboration came after Joe was married at Thornbridge Hall in December 2018.

Tchad Western, Corporate Partnerships Manager at The Children’s Hospital Charity said: “We’re so thankful that even as our fantastic charity patron Joe Root celebrates his remarkable milestone, he continues to think of the patients, families and staff at Sheffield Children’s Hospital. Teaming up with our long-time supporters Thornbridge Brewery, this special bottle will support building an amazing new Cancer and Leukaemia ward at the hospital, which sees patients from across the UK for chemotherapy, operations and bone marrow transplants.”

To donate to Debbi, Sarah and Jo visit: https://www.justgiving.com/fundraising/Debbi-Sarah-Jo?utm_campaign=lc_frp_share_transaction_fundraiser_page_donation_received_-_nth_donation&utm_content=697e2e3c-6215-49ac-b117-4a376d047711&utm_medium=email&utm_source=postoffice&utm_term=1615968452503