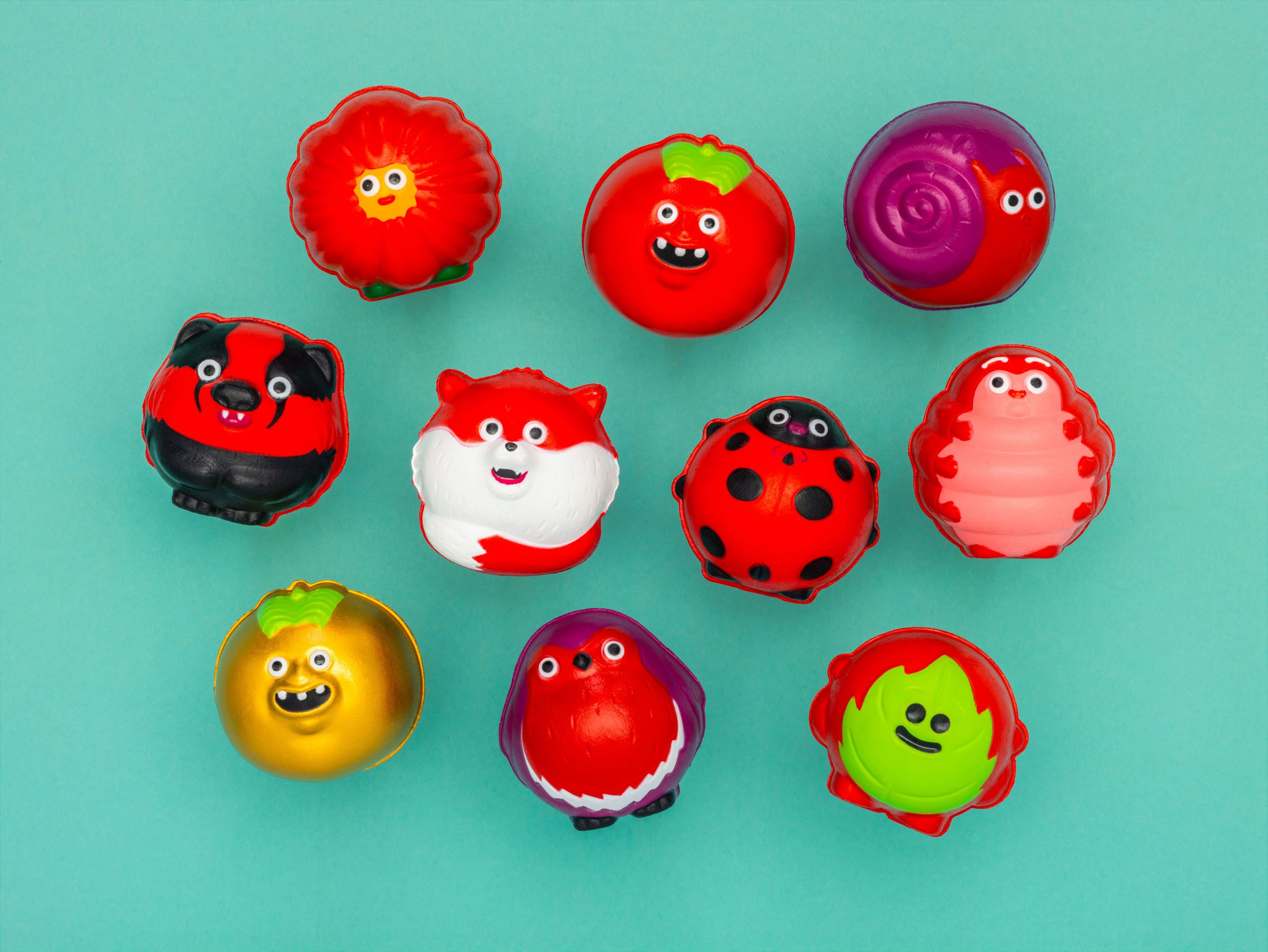 Primary schools and businesses across the city have swapped their Red Noses for knock-knock jokes today as Comic Relief fundraising takes off.

Now that pupils have returned to school, Sheffield’s primary schools are each doing their bit to celebrate and fundraise for Red Nose Day.

Mosborough Primary School have raised £652 by putting on a raffle and wearing red instead of donning the famous Nose, as, even though primary students are not required to wear masks in school, there were health concerns among pupils.

They have also made posters and are following the theme ‘Share a Smile’ today, though this is a significant reduction from the bake sale and events of years past.

Ryan Benton, 10, Chairperson of Mosborough Primary’s Pupil Parliament, said: “We are all sharing jokes to try to make each other laugh.

“It’s a bit of a shame that we can’t really do bake sales and Red Noses, but we are still making it as fun as possible with the jokes and the theme.”

Mosborough Primary have used JustGiving to accept donations from parents as physical money can’t be handled due to Covid guidelines.

Genaya Smales, Head of School for Mosborough Primary, said: “Our families are being as generous as ever even though circumstances are quite tricky for a lot of families at the minute.”

St Ann’s Catholic Primary School are raising money by selling Red Noses and are celebrating with non-uniform, reaching a total of £150 raised, and Totley Primary School have also been in non-uniform while asking for donations direct to Comic Relief.

The famous Red Noses are now 100 percent plastic-free and are biodegradable, and even their designs follow an environmentally friendly theme, with 10 different characters representing the great outdoors.

Comic Relief co-founder, Richard Curtis, said: “I’m extremely pleased that we have created the first plastic-free nose for Red Nose Day 2021 – it is amazing what you can create from a sugar cane product.”

Additionally, a company site based in Sheffield has hosted fundraisers and other charity events for Red Nose Day 2021.

The Sheffield-based printing company site for Precision Proco revealed what they had done today.

Helen Smith, Head of Marketing at Precision Proco, said: “It has been great, fun, and fabulous, not only for the charity but also for employee engagement.”

The business has been fundraising by selling breakfast butties this morning for donations from their guest chef Karen.

They have also sold Red Noses all week and asked for donations from the public and staff.

To further promote Comic Relief they have wore red today and started a joke wall where the best jokes received prizes.

She also said: “Precision Proco is committed to supporting our wider communities.

“Comic Relief is one of many charities we have supported both nationally and locally.” 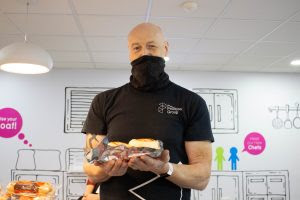 And Sam Crossland, an Area Sales Manager for Tarkett Desso, started walking 25 miles from his village in Eckington to the Hillsborough Stadium. He wanted to raise money and awareness for mental health issues during the pandemic.

Mr Crossland described mental health as the “overlooked killer”. During the pandemic, more people were struggling with mental health problems. Lockdowns and isolations could cause loneliness, and it’s more difficult to seek help due to Covid-19 restrictions.

The fundraiser has reached £1,077 by 70 supporters at the moment.

The theme of this year’s Red Nose Day is “Share A Smile”. Comic Relief planned to empower people by the magic of humour, fun and laughter, after a tough year everyone has been through.

To donate to Comic Relief, follow the link here.