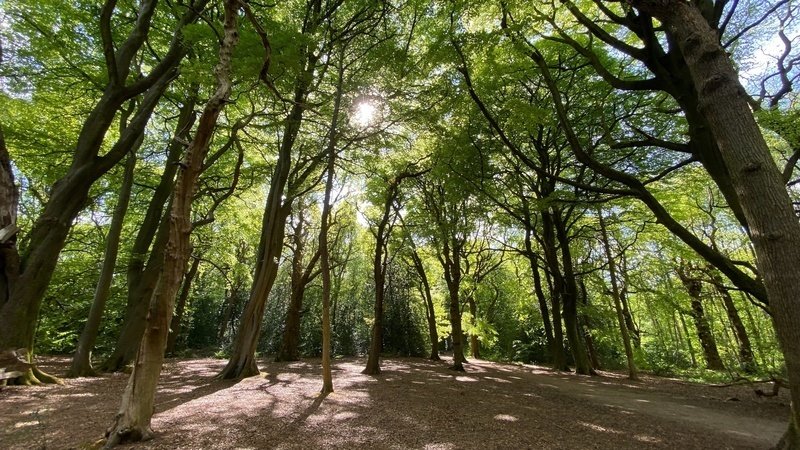 New powers granted to local areas across Sheffield could could allow protestors to have a safer crossing on ‘hazardous’ Abbey Lane.

Sheffield City Council have announced the plan to create Local Area Committees  in seven different Wards during the Cabinet meeting on Wednesday.

One of the issues which could be addressed is the ‘hazardous’ crossing on Abbey Lane between Ecclesall Woods.

Ecclesall Councillor Barbara Masters recommended that a petition should be started so that she could bring attention to the full cabinet last year.

Claire Cruikshanks, creator of the petition, said: “Ideally we would like crossings along Abbey Lane to match the paths of the woods. I don’t think one crossing would solve it. We’re going to the council with a hopeful and flexible mindset!”

Protestors dressed up in zebra costumes promoted the petition to create a safer crossing between the Ecclesall Woods walk, holding up signs reading ‘This zebra needs a crossing’ and ‘sign our petition for safe crossing’.

Commenters on the petition have said: “Every time I cross Abbey Lane it causes me great stress. I was nearly run over when 36 weeks pregnant by someone driving too fast down the hill.”

The petition has received over 800 signatures in the space of the week.

Another commenter has said: ” As a 77 year old… I [have] now lost the peripheral vision in both eyes. Walking in the woods can still be safely enjoyed but crossing roads is now both slow and hazardous”

The Friends of Ecclesall Woods group could benefit from the funding which is set out to be made later this year in May.

The issue was first raised to Councillor Barbara Masters in 2012 seeing a recent growth due to the Covid-19 pandemic which has seen more people out walking.