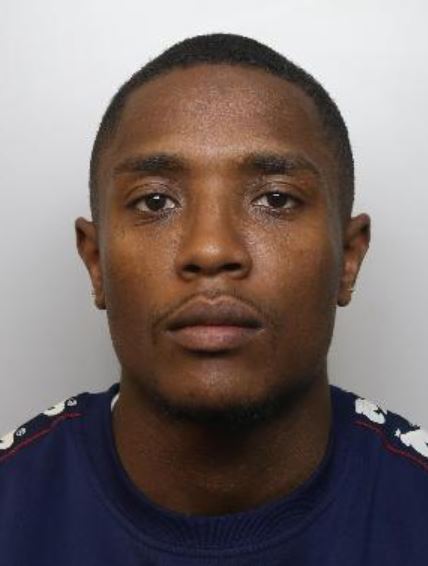 A stranger who shared a cab with a woman after a night out came into her home, locked her in  and knocked her unconscious.

Sergio Debrito, 27, has been jailed for nine years after being found guilty of assault at Sheffield Crown Court.

The incident took place after a night out in Sheffield, inside the victim’s home.

DC Shaun Vine said: “In the early hours of Sunday 12 May 2019, the victim and her friend were trying to hail a taxi on Carver Street in Sheffield after a night out. They ended up sharing a taxi home with Sergio Debrito and another man.

“When the taxi dropped them off in Batemoor, the women wanted to go home to bed, but the two men insisted they have some more drinks. Once inside the victim’s house, Debrito started taking selfies with the women as his friend went upstairs feeling unwell.

“Debrito persisted with taking photographs and when asked to stop, he became aggressive, following his victim around the house and then locking the front door. Terrified about what might happen next, the victim tried to get the key back and Debrito punched her, knocking her unconscious. As his victim came round, she tried to defend her friend, however, Debrito hit her again, pushing her into a door.”

Debrito left the scene as the women called the police while filming it on his mobile phone.

His victim suffered serious injuries to her face and a pneumothorax, leaving her with long-term breathing problems.

DC Vine added: “This was a terrifying ordeal and left a young woman with serious injuries, Debrito is a violent man who should not be on the streets of our city

“I would like to give my thanks to the victim who has been dignified throughout the whole process and has worked closely with us since the incident to help bring this man to justice.”