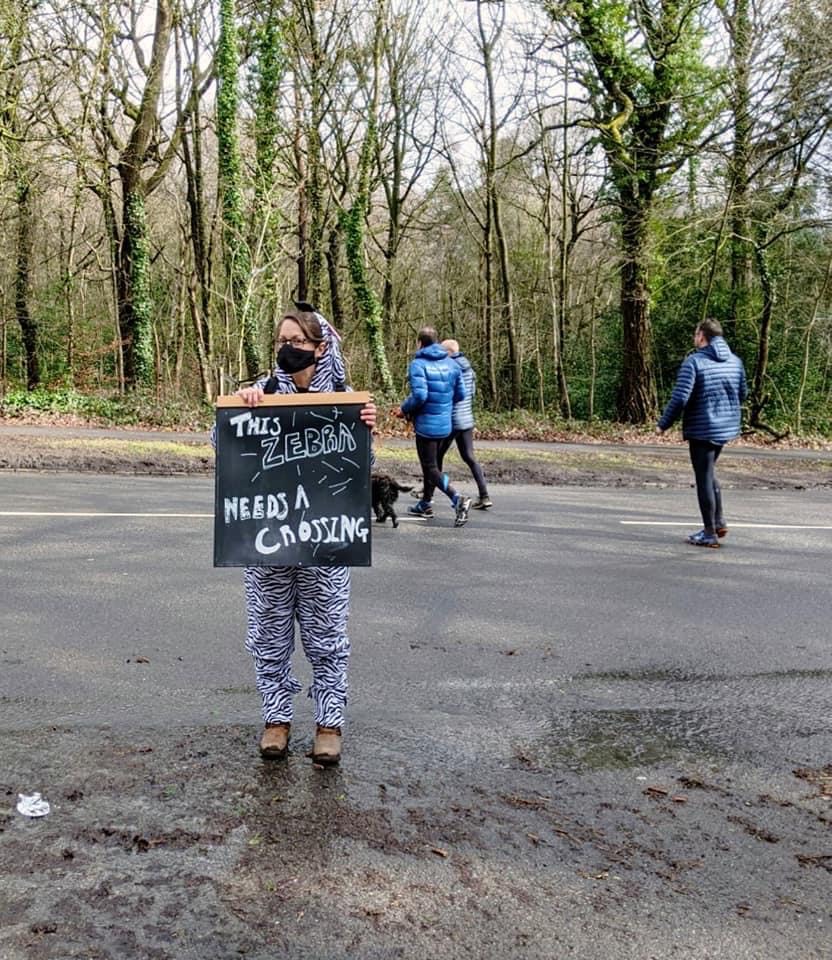 Activists dressed as zebras have staged a demonstration calling for better safety measures on Abbey Lane.

Claire Cruikshanks, leader of the campaign and one of the people in a zebra outfit, started the petition for safe road crossings which currently has over 4,800 signatures. 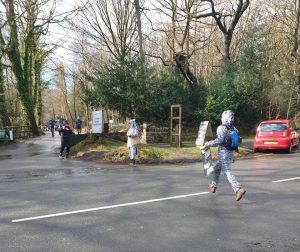 Councillor Barbara Masters advises the group about their campaign, and recommended starting the petition so that she could take the issue to the next full council meeting.

After the issue was first raised to her in 2012, she has worked on and off to get the safety measures approved, seeing a growth in support recently as many people have more time in lockdown.

She said: “There’s a tremendous number of people using those woods. It’s within the powers of the council to do something, and we want them to do something.”

The Friends of Ecclesall Woods launched the campaign in December 2020 after receiving comments from visitors to the woods about their safety concerns for crossing Abbey Lane between the two woods.

People have been encouraged to report their concerns on the Sheffield City Region active travel map.

One member of the public commented on the interactive travel map: “Every time I cross Abbey Lane it causes me great stress. I was nearly run over when 36 weeks pregnant by someone driving too fast down the hill.”

Marilyn Small, Chair of the group, reportedly counted 474 people trying to cross the road in the space of two hours on a Sunday lunchtime in January.

The council currently has a list of 566 requests about similar issues.