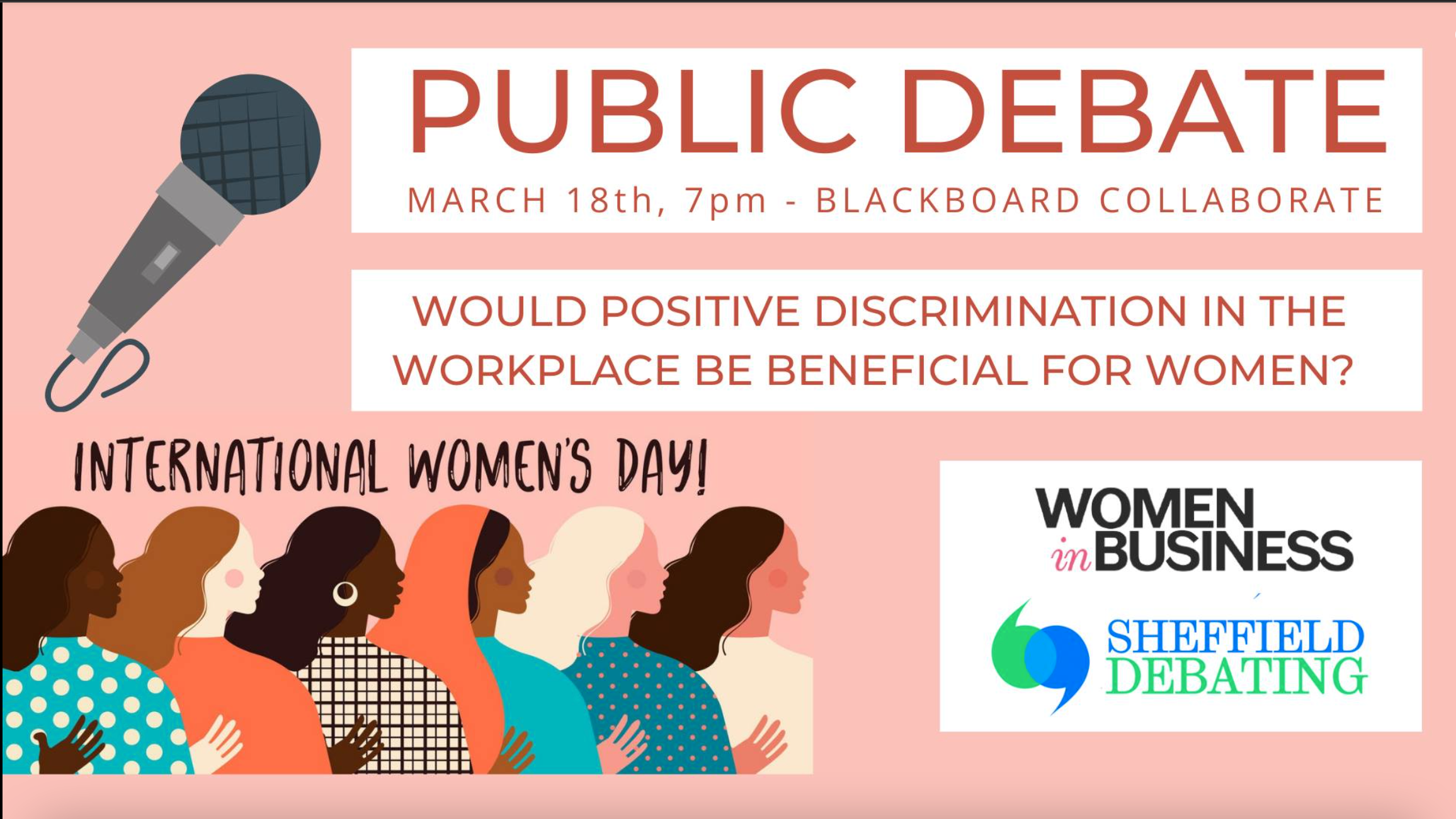 The Sheffield Debate Society and the University of Sheffield: Women in Business group have collaborated to host a debate on positive discrimination for women in the workplace holding tomorrow.

The debate seeks to create a conducive environment for productive discussion of the topic and allow people to make informed opinions.

One of the organisers, Valentina Napoletano, said: “It’s about bringing the argument to the table and making sure that it is untangled from different perspectives. At the end of the day, we are aware of certain problems. The main aim of the debate is to get each side’s point of view and the consequences of each. We want people to understand the topic better and make up their own mind.”

Another organiser, Andreea Huidan, said: “This debate could be challenging (for members of the debate society) as one can end up speaking for side they do not support. This topic was also chosen because its been and still is controversial issue and with this debate we want to explore all its dimensions.”

The debate promises to give ample opportunities to both the debaters and any audience present to ask questions and gain a better understanding of the issue of female representation in business as a whole.

The debate will be held online on Blackboard Collaborate and more information can be found on the University and Debate society Facebook pages. 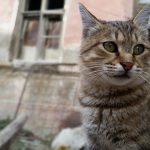