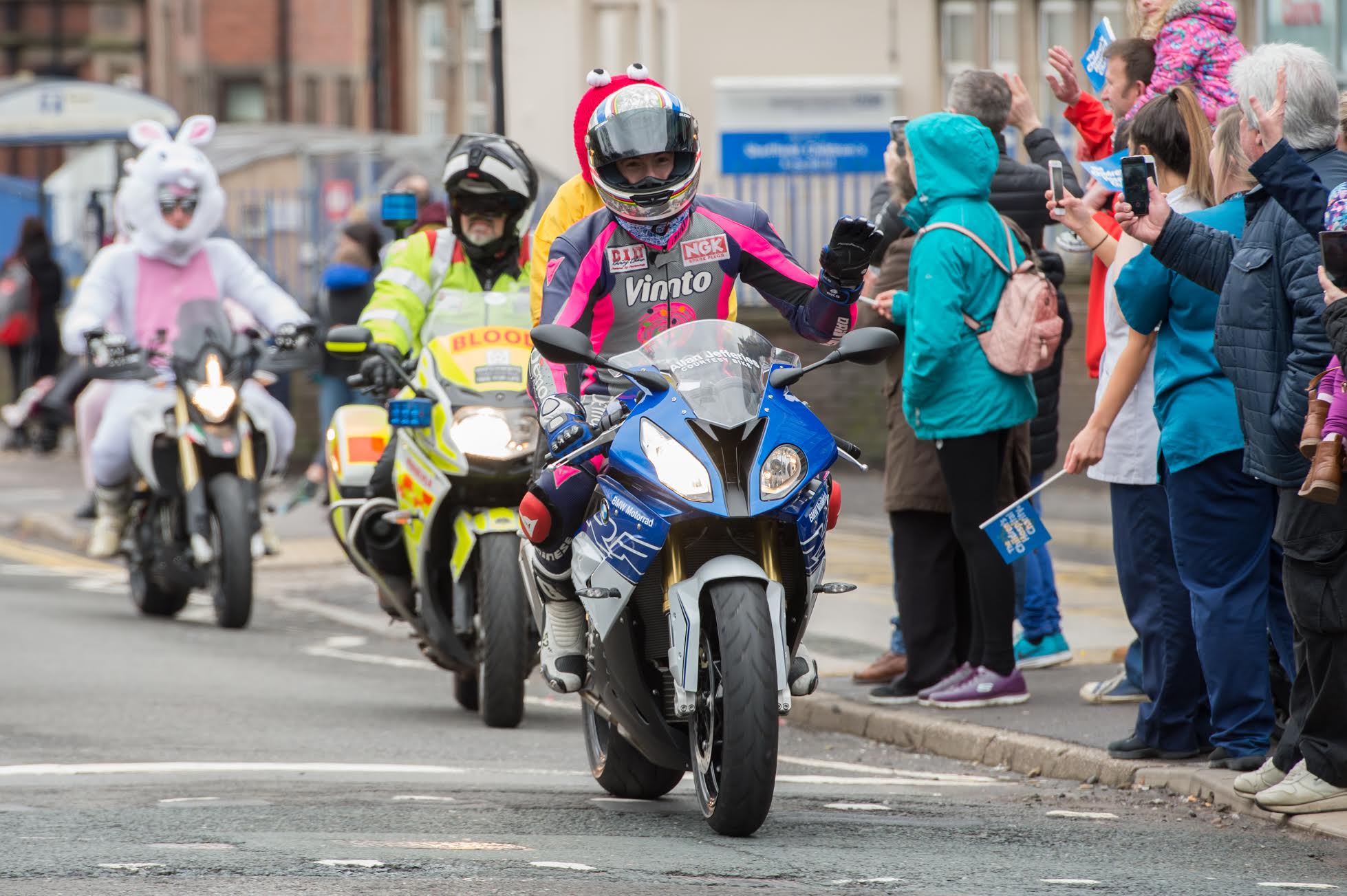 Signed leathers worn by motorcycle rider James Toseland when he competed in the World Superbikes Championship in 2005 are among the top prizes at a raffle resigning fund for Sheffield Children’s Hospital.

The Children’s Hospital Charity (TCHC) has launched a lottery and auction to support the redevelopment of the cancer and leukaemia ward at the hospital.

Regional fundraising officer at TCHC, Lucy Rathbone, 27, said: “James Toseland is a fantastic patron to the charity, and he helps as much as he can each year for Theo’s Egg Run.

“For the usual biking event, he will lead the hundreds of bikers to Weston Park, will speak to as many people as he can, have photos taken and then will do a tour around the hospital to meet staff members, patients and families.

“My first Egg Run was in 2019, and James probably spent around five hours doing the tour of the hospital, as he stops and speaks to everyone he can.”

Theo’s Egg Run, an annual event hosted by TCHC, brings together thousands of riders to help raise funds for those in need.

This is the 22nd year of Egg Run and the first to be held online due to government restrictions and pandemic.

The auction gives the opportunity to bid to have lunch with James personally, chat with him in person and ask any questions.

Mr Toseland, 40, said on his Instagram profile: “We’re raising much-needed money for the charity. Thank you all for your continued support. 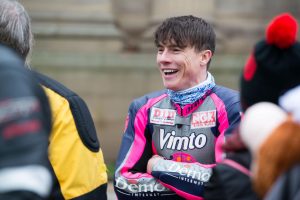 The raffle and auction will end on April 6. and the winners will then be contacted directly by the charity.

To raise even more funds, TCHC has organised Pyjama Day on Friday March 12, where everyone wears a pyjama for the day and can donate to the fundraising.

Events fundraising officer at TCHC, Rachael Thomas, 24, said: “It’s really special because everyone can get involved with whether you’re at school, work or home, or in the hospital.

“With everyone that’s going on in the world with COVID-19, it’s something fun that everyone can do.”

To buy tickets, priced at £5 each, visit the TCHC website.