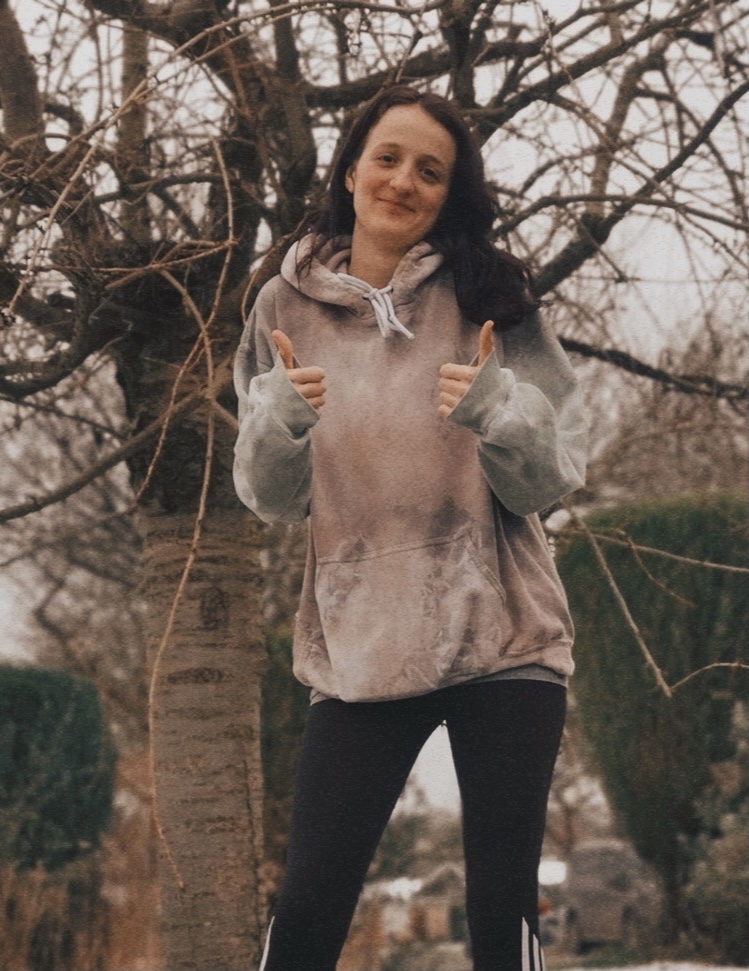 Three Sheffield students have fundraised in order to run an online arts, crafts and wellbeing event on March 20, in aid of Museums Sheffield.

The event will consist of knitting, water colouring, yoga and nutrition and a mental health talk, in order to inspire and motivate whilst raising money for the charity.

Sheffield Hallam University student, Chloe Burke said: “It’s a really important charity because obviously a lot of the arts don’t get as much funding as maybe other sectors, so as much as you can fund most of them, they appreciate it so much.

“We’ve raised over our target of which is amazing and we feel really lucky to have achieved that.”

Miss Burke ran three kilometres a day for two weeks to raise money for the event, which kicked off the fundraising and encouraged more people to donate.

She e said: “At the start I think it was quite daunting because we had a target of 500 pounds and we weren’t necessarily sure if we’d be able to reach that obviously because of the current climate with the pandemic, people don’t necessarily have the money to give away so much anymore.”

The students started the fundraising by the end of January for their final year project in Events Management and Miss Burke confirmed that it was something that they’re all interested in and thought would be a really nice event for people to attend.

Miss Burke said: “All of the profit from this will go to Museums Sheffield and as Sheffield student’s ourselves, we think it’s a really good charity that maybe not a lot of people are aware of. You maybe don’t know that it’s charity organisations that run those venues and those mediums and galleries. These places are free, it’s somewhere for people to go to let out their creativity in the workshops that Museums Sheffield runs.”

As well as raising money for Museums Sheffield, they hope to inspire people and want them take away new skills and have wellbeing and mindfulness tips. 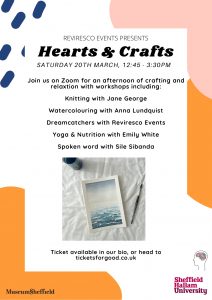