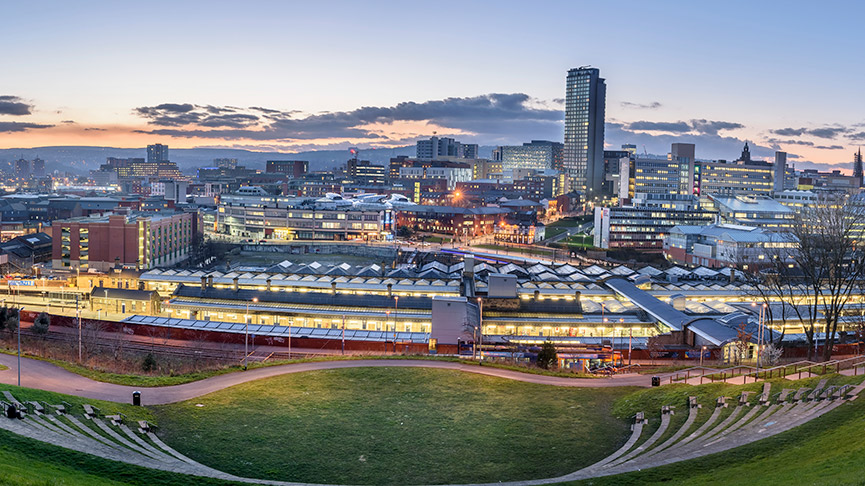 Sheffield has seen significant environmental improvements since the first case of COVID was recorded in the UK, according to a new report.

A report to be discussed by Sheffield City Council’s economic and environmental wellbeing scrutiny panel on March 23 said: “Non Essential Retail and Bars being closed saw an immediate uplift in city centre cleanliness standards as footfall fell and businesses were not producing litter items for consumers to drop.”

Litter reports during the first lockdown were at only 55 percent of usual levels as people complied with the rules and stayed at home, leading to an “overall improvement” in street litter levels.

However, Susan Tavernor, a member of the ‘Sheffield Litter Pickers’, disagreed with these statistics, claiming littering in the city is “worse than ever”.

She said: “I was shocked to see how awful it is in town – from Bramall Lane to the bottom of Ecclesall Road is appalling.”

A large reduction in bin fill levels was noticed during the first national lockdown – 25 per cent down compared to the weeks before the lockdown, according to the council report.

This trend came to an end however, as the “rule of six” lead to a huge surge in outdoor socialising.

The report notes: “Companies such as ‘Uber Eats’ and ‘Deliveroo’ were delivering takeaway food and alcohol to public open spaces, meaning a vast increase in the use of highway bins.”

Following the ‘stay at home’ instruction issued on March 16 last year – an 18 per cent reduction in fly tipping instances occurred.

April displayed “sustained reductions” year on year of almost 27 per cent whilst the first lockdown was in place.

“Things equalised in May as construction sector are urged back to work mid month,” returning fly tipping to average levels, the report said.

Easing of restrictions caused increases in graffiti however, as statistics show that instances doubled in the first month after both lockdowns.