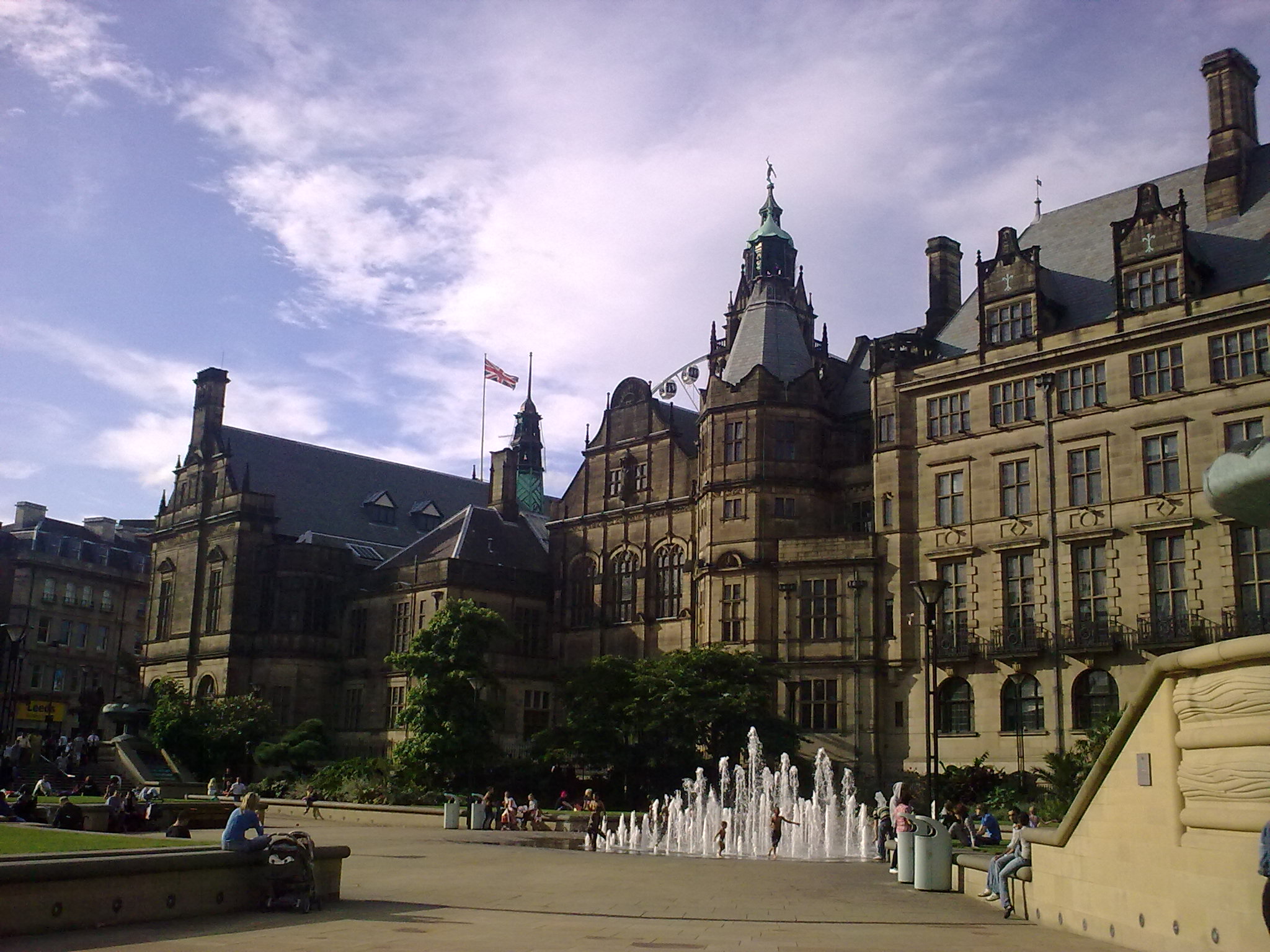 Sheffield Council has approved a long-standing project to improve fire safety in high rise buildings in the city centre.

The Watch Relief Fund was announced by the Government on December 22 to pay for the costs of installing alarm systems in buildings with unsafe cladding.

The Council has been awarded up to £1m from the Ministry of Housing, Communities and Local Government (MHCLG) fund and the New Burdens (Administration) Grant of £31,000, after meeting criteria for funding.

The criteria included residential buildings which are over 17.7 metres in height, and the building should also have a Waking Watch in place that has been approved by the competent person.

The decision to accept the grant was made at a meeting of Sheffield City Council’s Administration of Waking Watch Relief Fund group on Monday.

The fund will cover the reasonable upfront capital costs of installing an alarm system.

The National Fire Chiefs Council had been clear in recent guidance that building owners should move to install common fire alarm systems as quickly as possible to reduce or remove dependence on Waking Watch.

Some buildings have already installed these systems due to the significant savings this offers, with leaseholders in those buildings, who on average were paying £137 per month for a Waking Watch.

Blocks that have Waking Watch have this in place usually do this as mitigation and to avoid enforcement measures such as prohibition orders being served which result in all occupants having to leave their homes.

“Sheffield Council is clear that it will support leaseholders and to work with building managers and agents to improve fire safety in high-rise building blocks,” Councillor Dawn Dale said.

The Council is required to incur the costs upfront and then report to MHCLG who will reimburse the costs in one payment.

Councillor Karen McGowan said: “By funding the installation of appropriate fire alarms, we can ensure the immediate safety of occupants and also remove the costly burden of Waking Watch from leaseholders. “