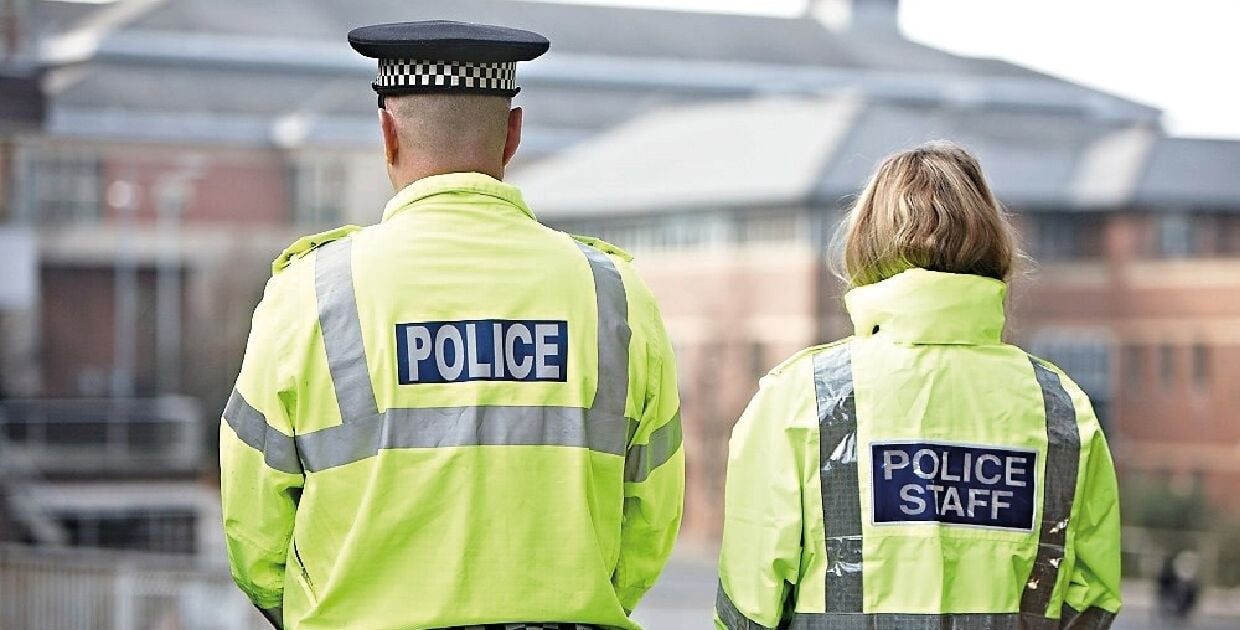 Police are appealing for information after a 12-year-old boy was robbed at the bus stop in Barnsley.

The child was standing at the bus stop outside the Dove Inn at around 8am yesterday when two men approached him and demanded to give them his mobile phone.

The boy was threatened before one of the men snatched the phone and ran away. The other man also left the scene.

PC Rebecca Robinson, who is leading the investigation, said:  “This is clearly a concerning incident and we are keen to identify and locate the offenders as soon as possible. Fortunately the boy was not injured although he was understandably shaken.”

The men were seen running across Doncaster Road, Waltham Street, and Sheffield Road via Taylor Row.

PC Robinson said: “I would like to appeal to anybody who was in the area this morning and may have seen the incident or recognise the description of the offenders to contact us.”

Anybody with information should contact the police on 101 quoting incident number 147 of the 16 March.