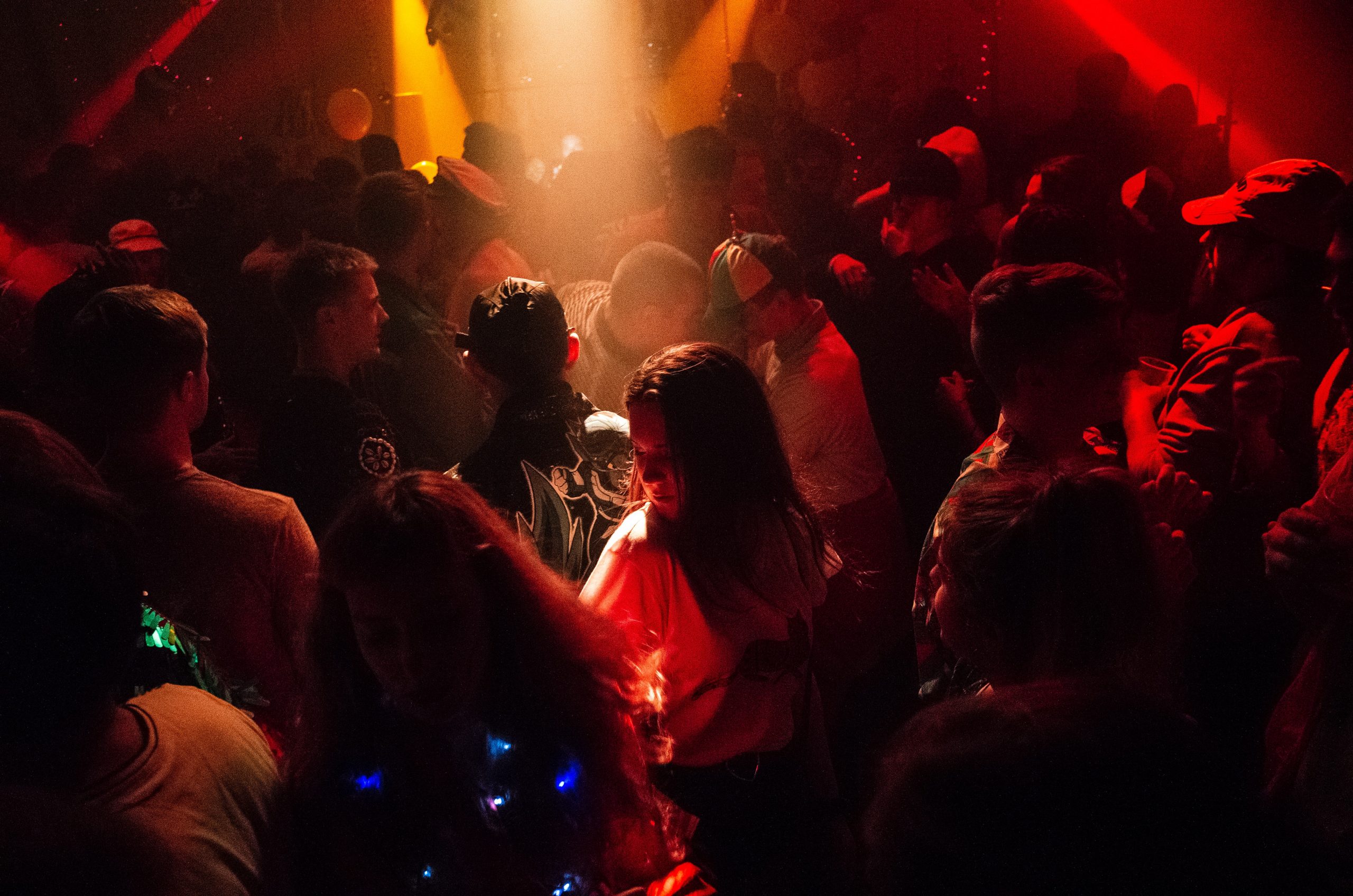 Prime Minister Boris Johnson announced the plans on Monday as part of the Government’s “immediate steps” to protect women after the outpour of experiences and concerns following the death of Sarah Everard. Pilots of ‘Project Vigilant’ will roll out nationwide where undercover officers will patrol nightclubs and bars to “identify predatory and suspicious offenders”.

Mr Johnson said: “The horrific case of Sarah Everard has unleashed a wave of feeling about women not feeling safe at night.”

University of Sheffield student, Bethany Sharples, 19, said: “There’s so much more of a comfort actually seeing someone in uniform that you can go up to and know that they are there, rather than just feeling like there’s a chance they might be.”

The announcement sparked controversy and mockery on social media as people questioned the likely effectiveness of the scheme. Many commented that offenders could easily impersonate plain clothes officers and the real officers may in fact be predatory themselves towards women.

The Prime Minister also announced a doubling in size of the ‘Safer Streets’ fund which totals £45million in funding for better street lighting and CCTV.

In 2018, Sheffield City Council set forth contentious plans to dim street lights across the city, particularly in residential areas on late evenings, to reduce carbon emissions and save money. The plans, which received major backlash at the time, could now be counteracted as part of the government’s new steps to increase streetlighting nationwide.

Miss Sharples, of Endcliffe Crescent, said: “I would never walk out of a club without someone and I don’t think habits like that will change for most women because they’re so drilled into us. That being said, I’d definitely feel more comfortable on full lit streets where I can see anyone who might be approaching.”

Amongst the floods of tributes and personal stories spread on social media, many shared the different ways they keep safe, including downloading the WalkSafe app.

The free app, which gives users access to crime hotspot data and alerts emergency contacts if they fail to make it home on time, attracted 50,000 downloads within a week after the recent conversations around women’s safety.