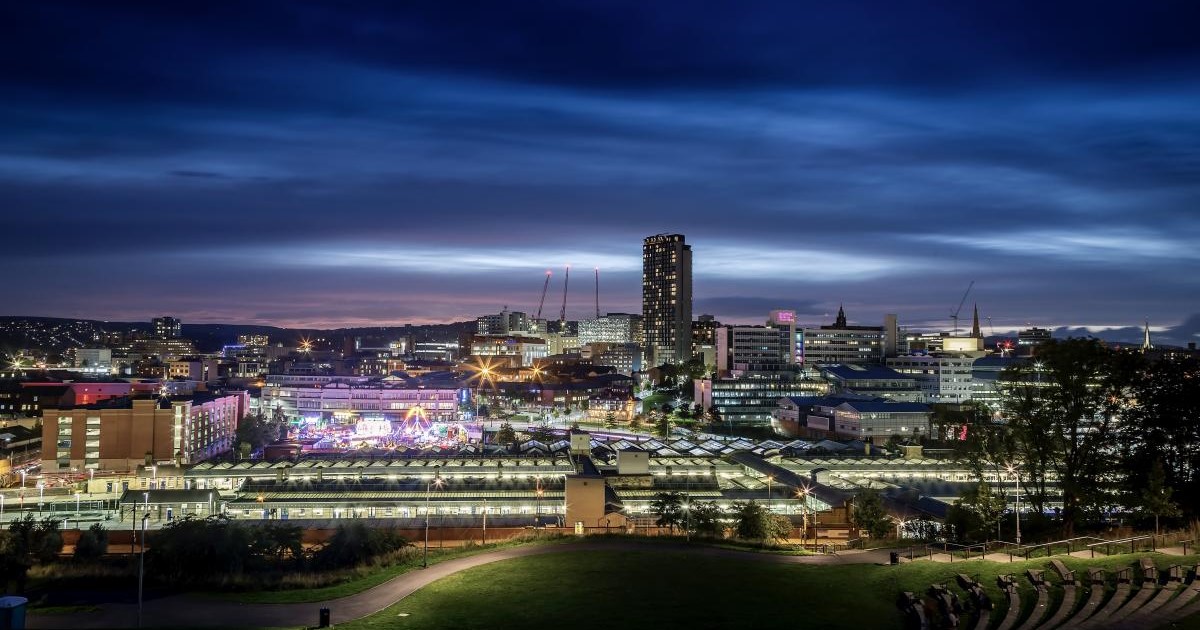 A plan to shift power from town hall to local communities is set to “revolutionise” how citizens can influence decisions and shape their local areas.

The council is due to decide on whether it sets up Local Area Committees at a meeting on 17 March. The committees would see power devolved on issues on planning and services in communities in Sheffield.

it comes as a result of the Big City Conversation, where over 4,000 Sheffielders responded to a survey talking about their local area and how they would like to get involved in issues that matter.

Helen Steers, Chief executive of Voluntary Action Sheffield, said: “We welcome this step to help connect communities across Sheffield and hope that the Local Area Committees will work to raise the voices of people who are directly affected by decisions made about services that impact their lives and neighbourhoods.

“This is an important opportunity to empower communities to be actively involved in decision-making and to  help to address inequalities across the city.”

Issues that were highlighted in the survey were things like the levels of traffic congestion, especially in Broomhill & Sharrow Vale, Graves Park and Ecclesall areas, public transportation, including the Stocksbridge & Upper Don, Stannington and West Ecclesfield areas.

The Local Area Committees will seek to help people communities to tackle issues unique to their local area.

Other issues highlighted were activities for teenagers and young people, the level of pollution and cleaner streets.

Councillor Bob Johnson, Leader of Sheffield City Council, said: “This is a huge step in empowering our communities, providing a platform for people to talk about the improvements they want to see within their local areas.

“We want everyone to get involved and have a voice in the future of their local area, working on new ideas and having an influence over local issues, in partnership with your neighbours, public services, businesses, and your Elected Councillors.

“This isn’t about creating a different type of council meeting, it’s about giving communities real power over decisions that directly impact them.”

The survey took place before lockdown, from October 2019 to February 2020, and results showed that whilst 40% of Sheffielders say they get involved locally, only 23% felt that their time and effort resulted in any real impact.

Only 3% said they wouldn’t be willing to get more involved in more local decision making.

The Local Area Committees will be launched from May 2021.