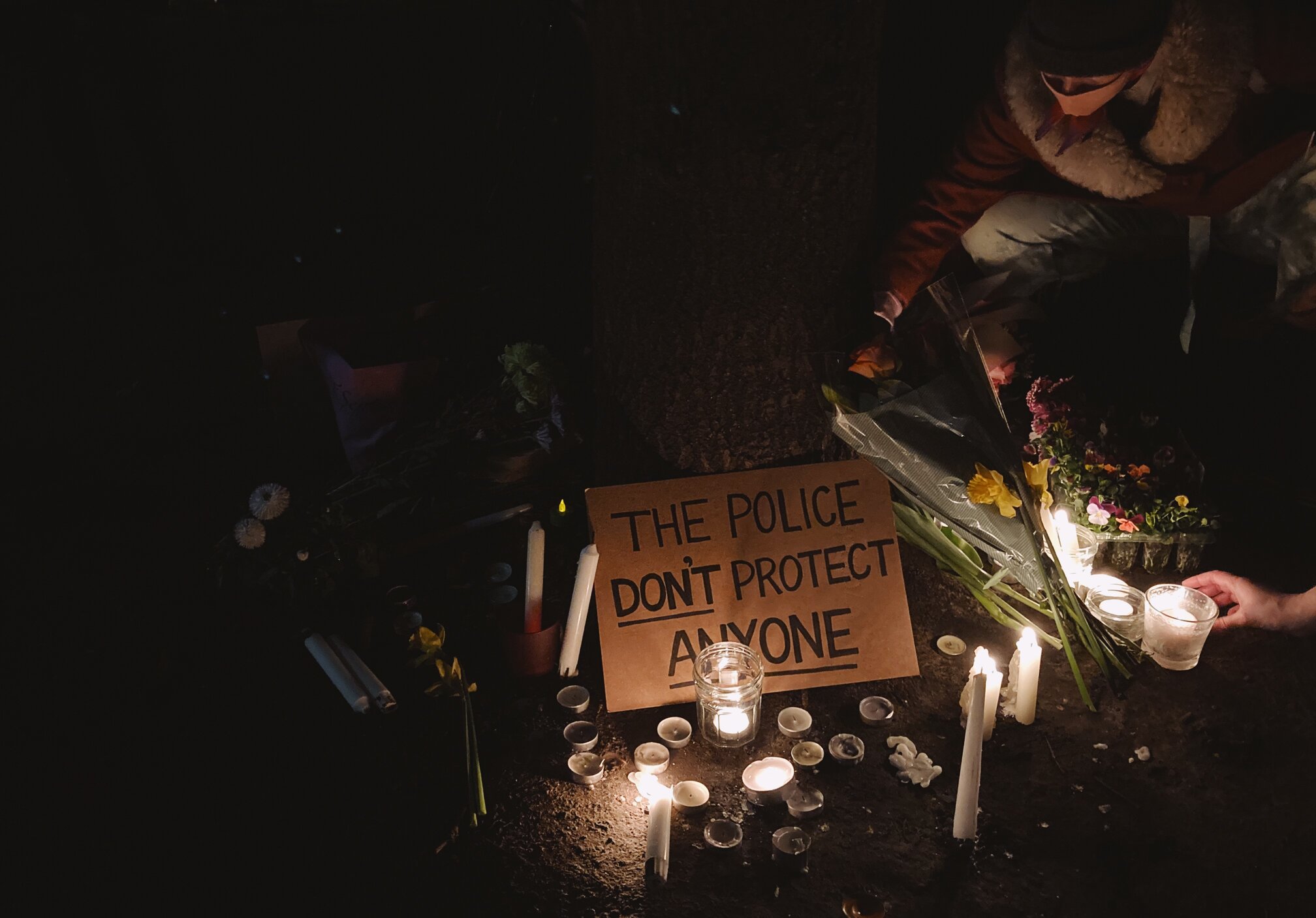 A campaigner has expressed her disappointment after a vigil on Devonshire Green for murdered Sarah Everard was cancelled over the weekend.

Marie Grainger, 50, of Poolsbrook, who campaigned as part of the miners strikes in the 1990s expressed her dismay as pressure mounted on police over their response to demonstrations countrywide.

She said: “I was involved in demonstrations and marches during the miners’ strike and think we are taking a huge step in the wrong direction if such demonstrations can be deemed unlawful because they are likely to cause unease or annoyance.

“Isn’t that the whole point? To make those we oppose feel unease.”

Organised by Reclaim the Streets Sheffield to highlight support for all people who face gendered violence, the protest was cancelled the day it was due to take place on Saturday 13 March, at Devonshire Green, over concerns by the police about Covid regulations and numbers due to attend.

Flowers and messages have since been left in Sheffield City Centre, highlighting people’s concerns over rising reports of male-perpetrated violence, and a system that has failed to protect so many victims.

Sisters Uncut, the organisers of the Clapham Common protest in London that saw thousands attend despite police advice to remain at home, say that currently only 1.4% of sexual violence cases result in a prosecution.

A statement on their decision to go ahead with the protest, on the group’s website said: “We will not be silenced, we will not ask for permission, we will not be told what to do by violent men.”

The police, crime, sentencing and courts bill, which had its second reading in Parliament on Monday, outlines a plan to give more power to the policing of protests – with much tougher sentencing for “non-violent protests that have a significant disruptive effect”.

There are fears from some that the proposed changes could allow the police to criminalise public protest or gathering. 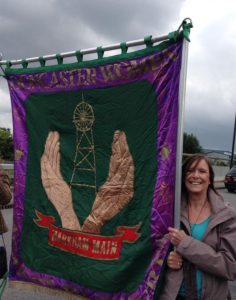 In Sheffield, this will bring back memories for many of the Women’s Pit Camps, organised in solidarity of striking male miners during the early nineties. The violent policing tactics used at these protests was heavily criticised at the time.

Alyson Yates, 58, of Creswell, a former mining village says “With regard to the current protests I am of the opinion that the police appeared to be very heavy handed and most of them I would assume stroking there own ego in that they were police and they could.

“The women in question were told not to congregate due to safety issues, but violence should not be tolerated.

“The women of the miners’ strike era stood by their men and supported them with whatever situation they found themselves.”