2021 Census gives hope to trans and nonbinary people in Sheffield 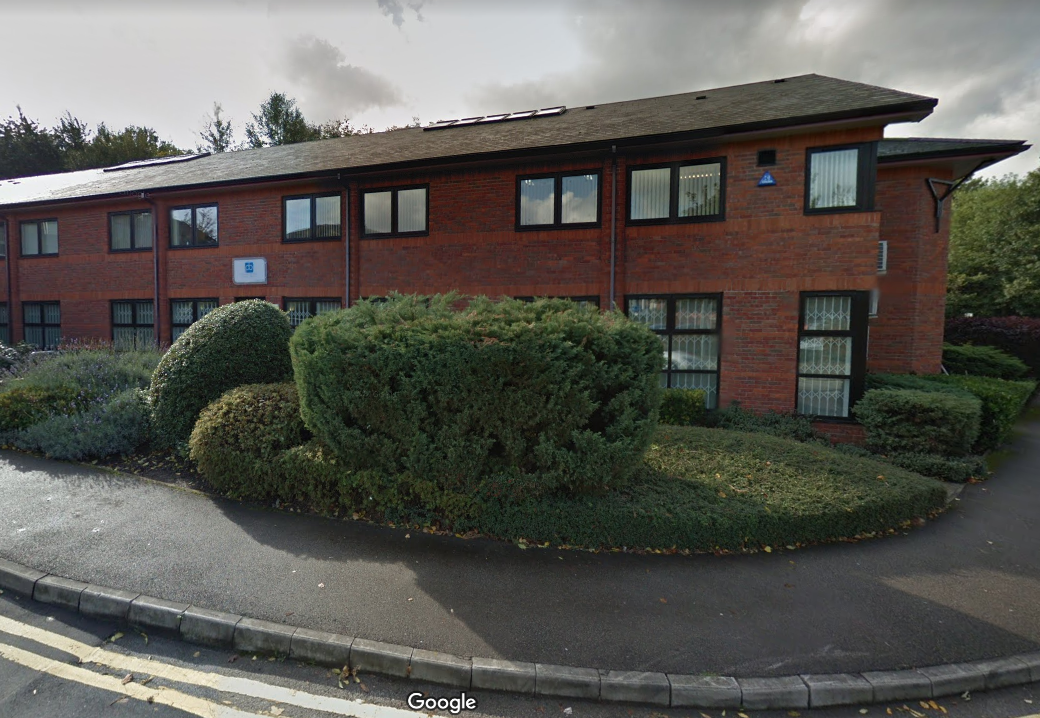 There is hope that trans healthcare across the UK may be improved by the addition of gender identity on the UK Census for the first time.

There are only eight Gender Dysphoria Clinics in the country and one of these is located in Sheffield, the Porterbrook Clinic.

All of these clinics have long waiting lists, most of more than three years, with patients at the Porterbrook Clinic having to wait roughly 44 months for a first appointment.

Luke Toplass, 18, who has been dealing with gender clinics and the waiting lists since he was 16 was told he would be seen by the under 18s clinic, but was instead put onto the bottom of the adults waiting list after he didn’t get an appointment before his 18th birthday.

Mr Toplass has been stressed by the experience, causing him to attempt to take his own life.

He said: “I feel like I can’t be who I want to be because my body is restricting me.

“It’s such a long process and it feels like I’m not moving forward with my transition, it’s had a detrimental affect on my mental health and is affecting my family too because my mum feels awful that she can’t afford to send me through a private clinic.”

The UK Census 2021 will give the most accurate record of LGBT+ people that has ever been recorded and the hope is that this new information will help prompt the government to allocate more funding to trans healthcare, as private care costs can amount to thousands of pounds.

It’s hoped this could help tackle the increasing waiting times that are being faced by trans and nonbinary people across the country for life saving gender affirming care, particularly those clinics such as Porterbrook that have waiting lists over three years.

Studies have shown that transgender youth are at a much greater risk of attempting suicide than other groups of people and that this risk is reduced significantly when their gender is affirmed.

Stonewall’s LGBT in Britain report 2018 found that 46% of transgender people had thought about suicide that year and that 41% of nonbinary people had harmed themselves.