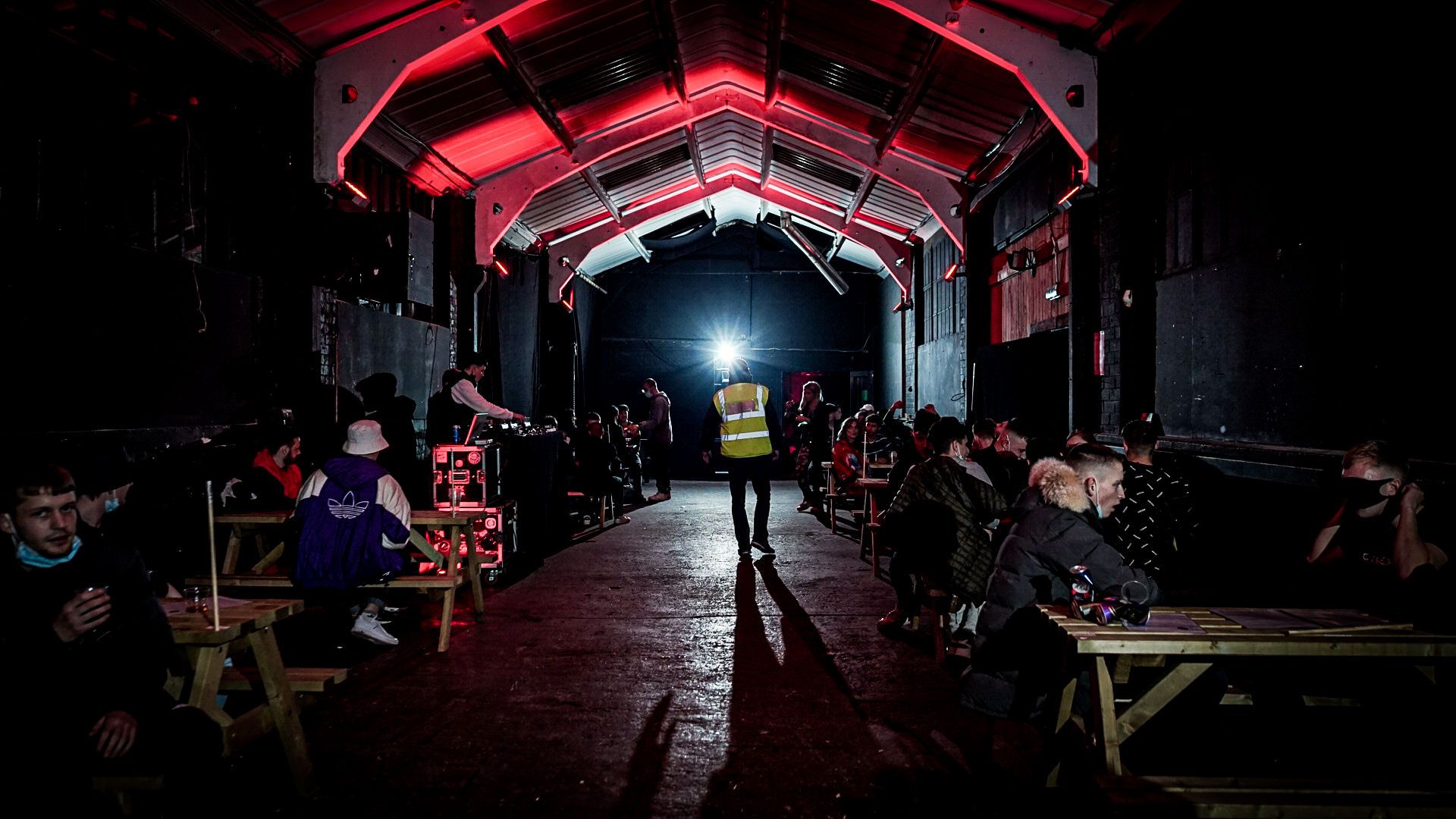 An emerging music venue in Sheffield has been removed from the vulnerable venue list after owners and supporters spent thousands to try and save it.

Dryad Works’ fortunes have changed for the better after the music venue support charity Music Venue Trust named them as one of the 30 most vulnerable music and arts venues in the country last month.Owner Joe Taylor is keen to look forward now, saying “We can finally see some goalposts and it’s important to accept that we can actually progress now.”

“We’ve had a very interesting survival story that we’ll be talking about for years.”

The DIY Grassroots music venue was struggling financially after it had only been open to the public for less than half a year before being forced shut by the global pandemic in March 2020. They were thrown a significant lifeline by Music Venue Trust in late 2020 in the form of a Crowdfunder, as a part of their #SaveOurVenues campaign.

The Crowdfunder managed to raise over £40,000, £10,000 of which was donated by Music Venue Trust themselves, leaving the venue in Neepsend in a much more financially viable position to be able to open alongside others in the country, many of which are aiming to return on the government proposed date of the 21st of June.

The turnaround has been a particularly significant one for Taylor, who has been at the forefront of Dryad’s every move since 2018.

“We’ve got a full team all fired up, we’ve remodelled the bar area and done some restoration. We’re getting a brand new workshop with tickets, merch and news on. We want to be a more transparent venue. We’re going all out.” he said.

“We’re aiming to open in April as a beer garden and then open as a fully functioning venue in June.”

Money raised has been used to restore facilities that were affected badly the lack of use, as well as building on what was already at the venue, making it even more flexible and community based.

18 music venues around the country remain on Music Venue Trust’s redlist, which can be supported at https://www.crowdfunder.co.uk/save-our-venues-red-list