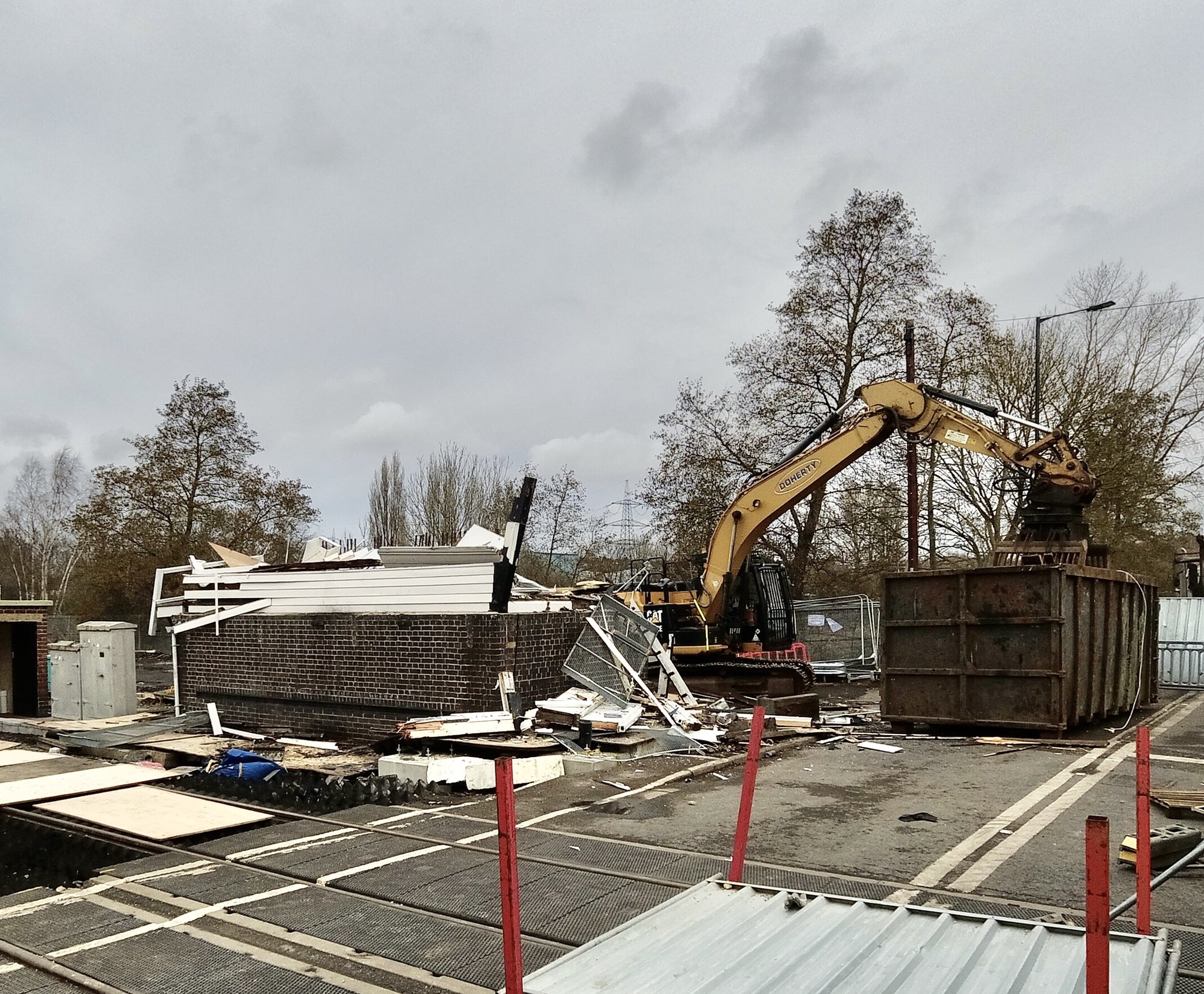 The destruction of a 150 year old Signal Box in Beighton has been described as “legalised vandalism” by those in the Beighton community.

Network Rail proposed a £23 million plan to upgrade the part of the line which surrounds the Beighton Signal Box in Sheffield. However, this involved knocking down a valuable piece of Beighton’s history.

In response to public discontent, MP Clive Betts tried to campaign to prevent the demolition of the relic however it was unsuccessful. The £250,000 fee to either maintain or move the signal box was deemed too expensive by the Council and Network Rail.

Those protective of the signal box took to Facebook to voice their concerns including Michael Davison who captured footage of the demolition.

He stated: “it’s a shame how it was just ripped apart.

“A piece of local history down the drain, sad really.”

Many others questioned why it needed to be demolished and could not be retained or placed in a rail museum. 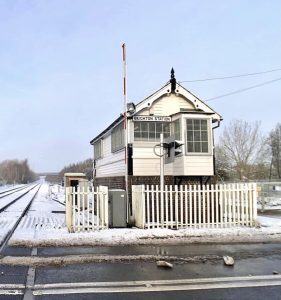 Beighton Signal Box prior to its demolition.

Its sentimental value has become evermore important as it was one of the 500 signal boxes that remain in the UK out of the 10,000 which once lined British railways.

Anthony Siddal, Operations Manager for Network Rail told the BBC: “It was very well-loved by the community, plenty of people would walk past and wave”.

However, the signal box had not been used since 1954 and as a spokesperson from Network Rail identified that it would be too expensive to maintain without an “operational purpose”.

The upgrade campaign is planned to be completed around the 21st March. This will disrupt Northern Rail services between Sheffield, Worksop, Retford and Lincoln.

The transport will be replaced by an increase in bus travel whilst the work is being complete.

The community believe that Network Rail and the Council could have done more to save the historical signal box and are aggrieved.