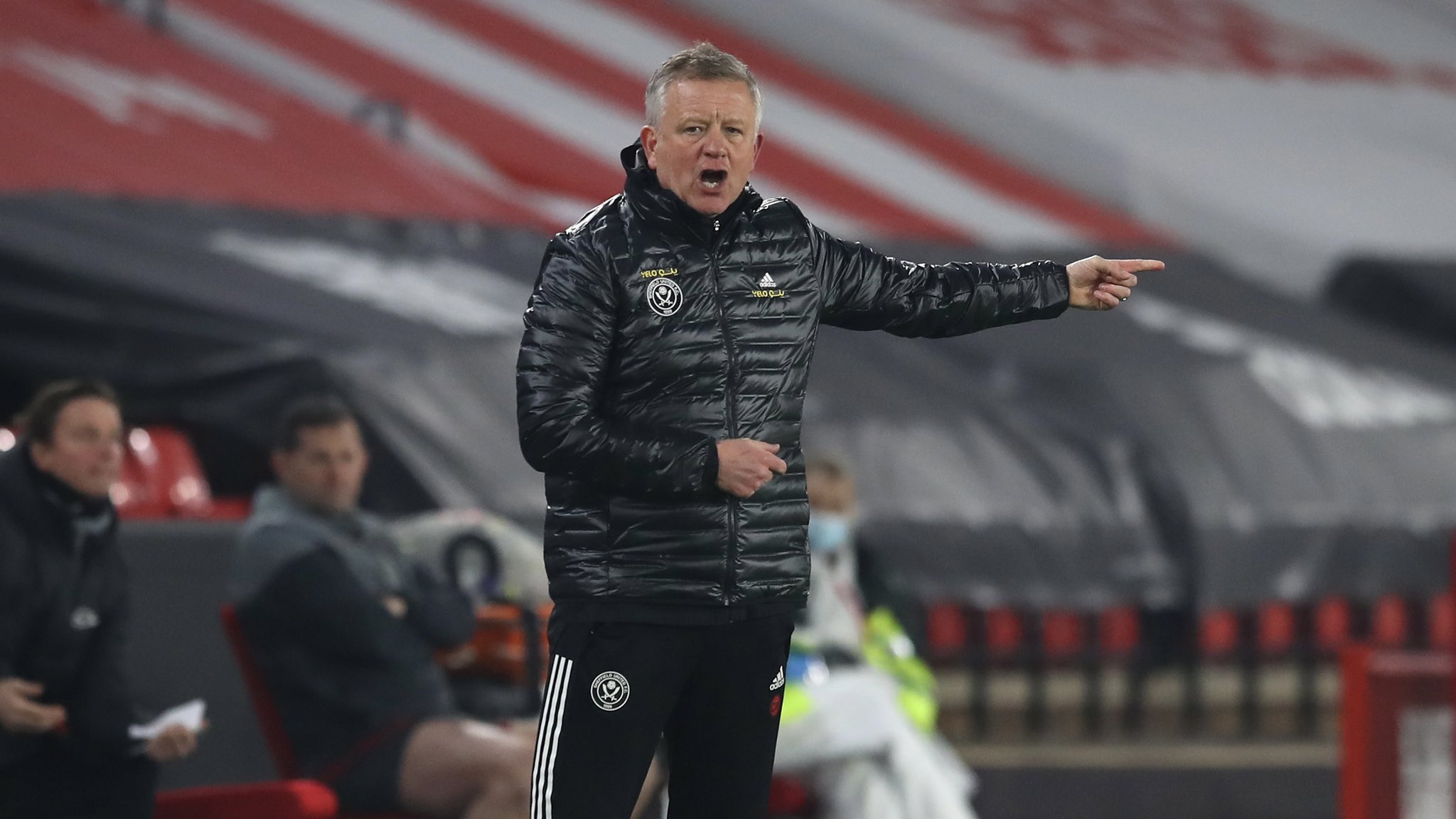 The decision came as the club issued a statement on its website and social media platforms. Although the move was described by the club as made through ‘mutual consent’, fans and pundits alike have been left shocked by his departure.

Chris Wilder took Sheffield United from 11th place in League 1 in 2016 to the Championship in 2017 and eventually the Premier League in 2019.

Wilder’s fairytale journey has placed him in the hearts of every Sheffield United fan and the reaction to him leaving is resoundingly negative.

Jason stated: “Honestly I’m just heartbroken at the fact that Wilder is gone.

“I can assure that the fanbase is not happy with what is going on at the moment.

“Losing one of the best managers in our history shows that the board are clearly not bothered about us and don’t have the clubs best interests at heart”.

Famous Pundit Martin Keown also had his say on Match of The Day 2 on BBC2, as he praised Chris Wilder as Sheffield United’s “Messiah” and their version of Sir Alex Ferguson.

Even with fan discontent, the decision can be seen as justifiable due to Sheffield United sitting 14 points off 17th place in 20th position at the bottom of the premier league after 29 games.

The situation now lies with Paul Heckingbottom, previously the Sheffield United under 23s manager. Heckingbottom certainly has large shoes to fill, however, most fans deem relegation inevitable relieving some pressure of the caretaker manager.

As of now, Sheffield United fans want answers as to whether the decision was made based on the performance of the team or due to backroom fallouts between Wilder and club owner Prince Abdullah.

This is because Abdullah previously guaranteed the safety of Wilder’s job even if the club were relegated when talking to TalkSport leaving many fans confused as to what has changed.

You can view the club’s statement here: https://www.sufc.co.uk/news/2021/march/Club-Statement/