Doncaster Rovers legend to be awarded with the Freedom of Doncaster 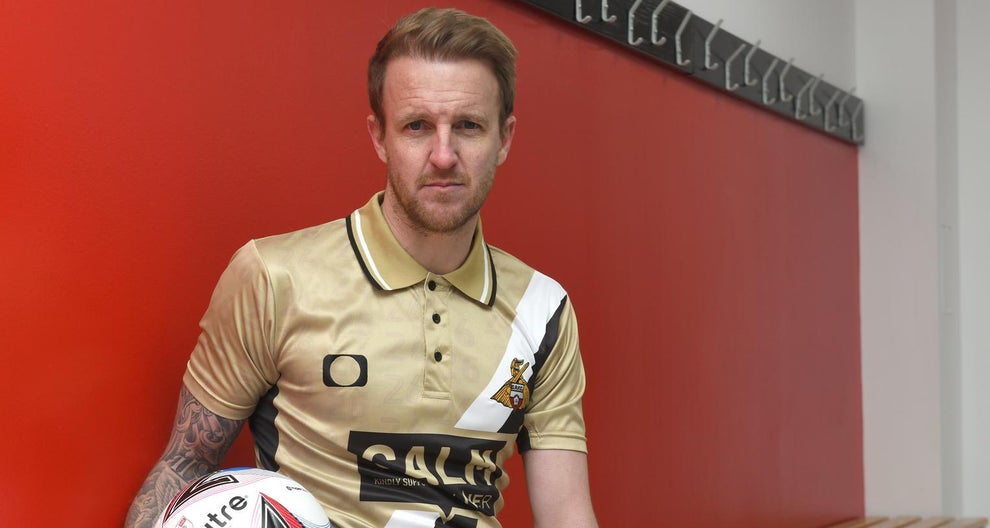 Doncaster Rovers midfielder, James Coppinger is set to be recognised with the Freedom of Doncaster award to commend his career and work within the community.

Doncaster Mayor, Ros Jones tweeted: ‘James Coppinger has been a role model for the young people of Doncaster for over 17 years. It is my honour to put him forward as a token of our thanks and appreciation.’

The Freedom of the Borough is the highest honour a council can grant. The award used to grant the individual special privileges throughout the area including exemption from tolls. The award is now purely honorary to recognise an individuals achievements and contributions within a community.

The attacking midfielder joined the club in 2004. He recently made his 600th league appearance for the Rovers, scoring 65 goals in this time. He is also the record appearance holder for the club with over 680 appearances. 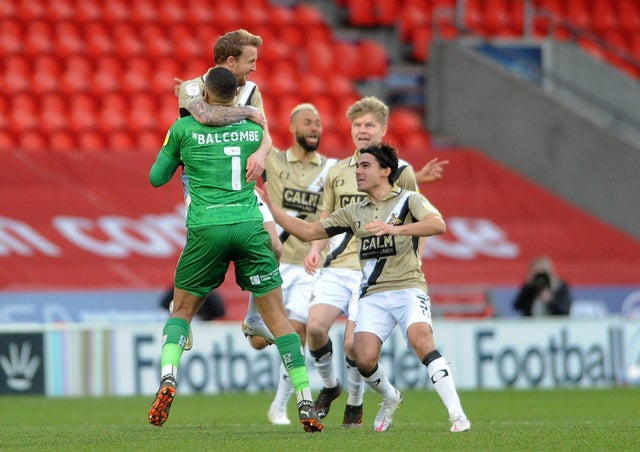 Coppinger said: ‘This is a huge honour for me and my family. I am so grateful to the people of Doncaster for all their love and support over the years.’

Coppinger scored a dramatic last minute winner against Brentford to secure the League One title in 2013. He has been regarded as a legend ever since.

Doncaster Rovers supporter, James Francis said: ‘The moment at Brentford was one of the best days of my life. He’s regarded as a legend for me because of the longevity and the loyalty he has given the club and the memories that he has given for the whole of the community of Doncaster.’

The 40 year old is now set to retire at the end of the season. This has prompted calls from supporters to honour his outstanding career with a statue outside the stadium.

Fully deserves. Top bloke and inspiration to alot of people in Doncaster and beyond.
Just need the statue to be commissioned for the 🐐