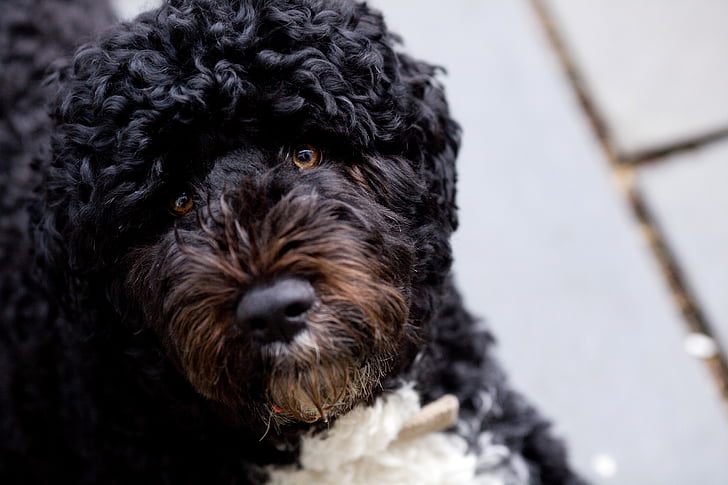 A dog and his owner made a lucky escape, when the pet tried to eat a sausage stuffed with needles. This incident is the latest in a series of traps being placed in Alberndorf, Upper Austria.

It was supposed to be just a normal morning walk with her dog Alma, when Daniela Steinmann left her house last Friday. What she couldn’t know was that while on her walk her dog would almost be badly injured by dog bait which has been laid out by an unknown person.

Daniela Steinmann said: “Thank god, I noticed that Alma had something in her mouth. Who knows what could have happened if I didn’t.

“I know that near the sports grounds there have been a couple of incidents with dog bait already. So, I knowingly didn’t go there but now it is even happening in our own front yard.”

Her Portuguese water dog luckily got through the incident without any harm done to her because of her owner’s fast reaction.

The small community had similar problems in the last few weeks with dogs being badly injured by these traps. Since the 20th of February it has been known that the decoys have been placed around the local sports facilities, so the town council already gave out a warning for the residents of Alberndorf.

Now more and more complaints by the townsfolk are coming in about the lures appearing around the whole town. The police are still searching and have, up until this point, no clear evidence of who could be behind the bait which is threatening the pet population in the area. 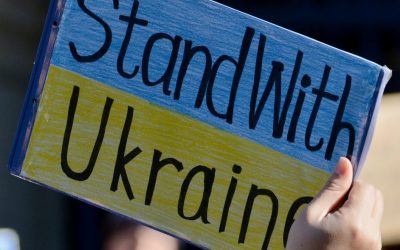 In response to the war in Ukraine, The University of Sheffield has put forward £1 million of funding to support...