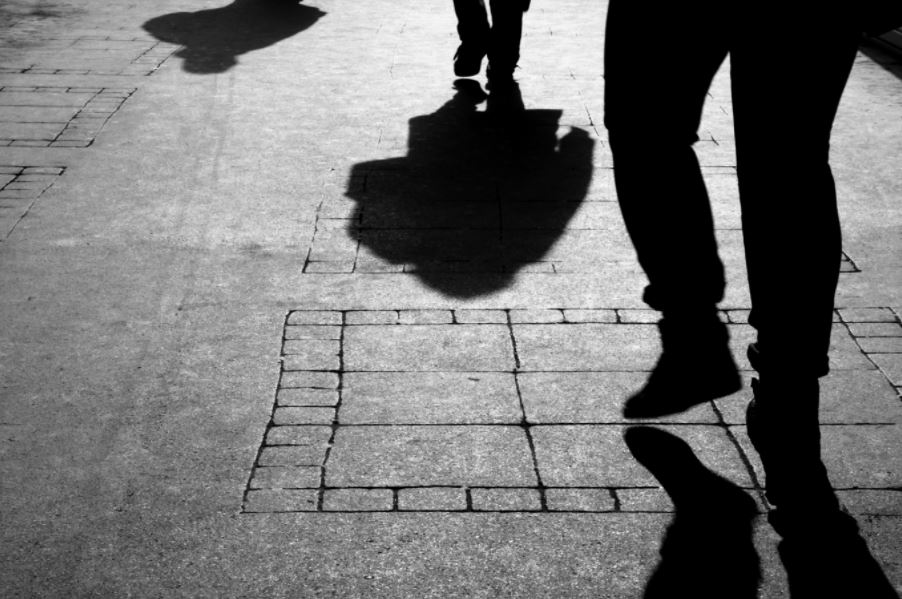 The tragic events surrounding the suspected murder of Sarah Everard have left to more horrifying statistics revealed this week.

UN Women UK, said that over 97% of women (between the ages of 18-24) have been sexually assaulted in the UK.

This has led to an overwhelming response across the Sheffield community.

The disappearance of Sarah Everard, 33, from a friend’s house in Clapham in South of London has left the nation in shock.

This awful Sarah Everard story has highlighted the lengths to which women go to to avoid being attacked by men. Some of the accounts are grim & those sharing them are then sent vile messages by... men.
We have got to collectively do something about this.

However many women across Sheffield have experienced sexual assault.

Helen Hui, 18, an International Student at The University of Sheffield said: “I was on my way home and passed by West Street, some guys who were clearly drunk came up to me and said: “Hey girl, you wanna suck my balls?” It was absolutely disgusting and disturbing, I literally froze for a second then realized I had to do something, so I yelled back, but was catcalled instead.”

She added: “The nightmare didn’t end there, it was around 9pm, I was strolling in peace gardens with a friend, a random man kept following us and flaunting his toy gun in an attempt to scare us.

“I nudged my friend and told her to leave asap. He followed us, when we tried to speed up, he did the same. Luckily we found a couple of girls and boys who were heading toward us and told them we were being followed. They called him out and a security guard was there to make sure he left, then told us to leave.”

The Sheffield Students Union has launched an awareness campaign to tackle the issue of Everyday Sexism and tackling Rape Culture in a joint collaboration with the Sheffield Sports Committee.

SU Women’s officer, Lily Grimshaw shared her thoughts on Instagram, “Women should always feel safe, yet we are repeatedly expected to change our behaviour to reduce the risk of being sexually assaulted.”

Helen added: “ I now know why girls are afraid of going out alone, especially at night. I’m one of them, no matter how strong and tough I try to look, I’m still terrified when I’m on my own in the dark. I don’t know if the same thing will happen to me, or anything worse.” 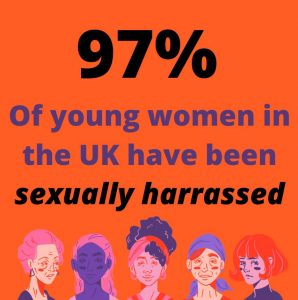 Another leading concern for women in Sheffield is the lack of lights across streets. In 2019, Sheffield City Council reduced the intensity of street lights to help reduce carbon emissions.

As a result, women are demanding more street lights across Sheffield with ongoing campaigns Reclaim The Nights.

“At night streets are isolated, the weather is rainy, dull and lonely, how creepier can it get?”, said Rupal Mundhra, 18, a student at the University of Sheffield.

“I went to the City Centre yesterday, it was only 7:30 in the evening, the roads were empty, I had to video call a friend in order to feel safer, I changed my usual route to enter the main road in order to walk in a well-lit area.”

Sheffield is known to be one of the largest safest cities in the UK, with violent crime making up 29.6% of all crimes reported and this number has increased by 2.7% in the period of February 2020 – January 2021.

Eleanor Keeley, 23, a student at the University of Sheffield expressed: “ I feel safe because I haven’t yet experienced any sexual assault on the streets of Sheffield. I’ve often walked by myself at night between 11 pm and 1am in the city, and I’ve been fine. But that could just be that I’m very fortunate and is only anecdotal evidence of course.”

SAFE SPACES NOW is urging women across the country to sign their campaign in order to promote more safe spaces for women and better reporting techniques.