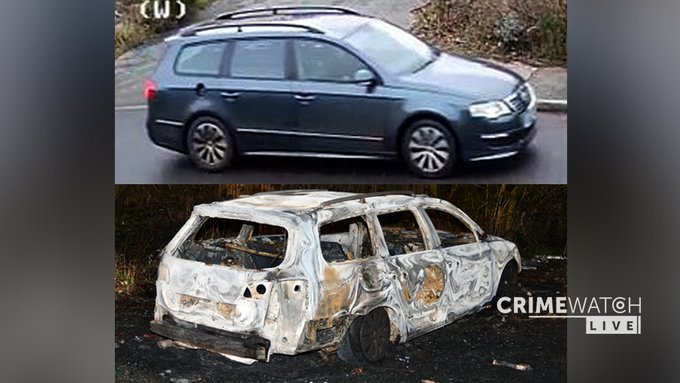 Police have issued another appeal for information over a hit and run a year ago in which a Sheffield woman was killed.

We are still appealing for information, if anybody recognises this car or has any information that can help please get in touch with #crimewatch Live on 08000 468 999. Thank you https://t.co/ShM8BzrhY9

Sue Henderson was killed on February 15, after she was hit by a grey VW Passat car outside her home on Fox Hill Crescent in Sheffield.

Her husband of 47 years, Michael Henderson pleaded on Sheffield Online: “Can all my Sheffield friends pass it on to all your friends to see if they have seen anything or know anything about the crime?”

“We need to get the cowardly bastards in jail for a long time please, watch any info please phone the police number. “

Sue had originally dropped Michael off at the pub at 5:30pm and headed back home.

When she arrived home at around 5.50pm that evening, Sue was crossing the road to her house when she was hit by a grey VW Passat car and died at the scene.

The VW Passat was found later, abandoned, and burnt in Crowder Avenue in the city.

However, to date, a year on the driver of the vehicle has still not been identified.

If anybody recognises this car or has any information that can help please get in touch with #crimewatch Live on 08000 468 999. Thank you – South Yorkshire police