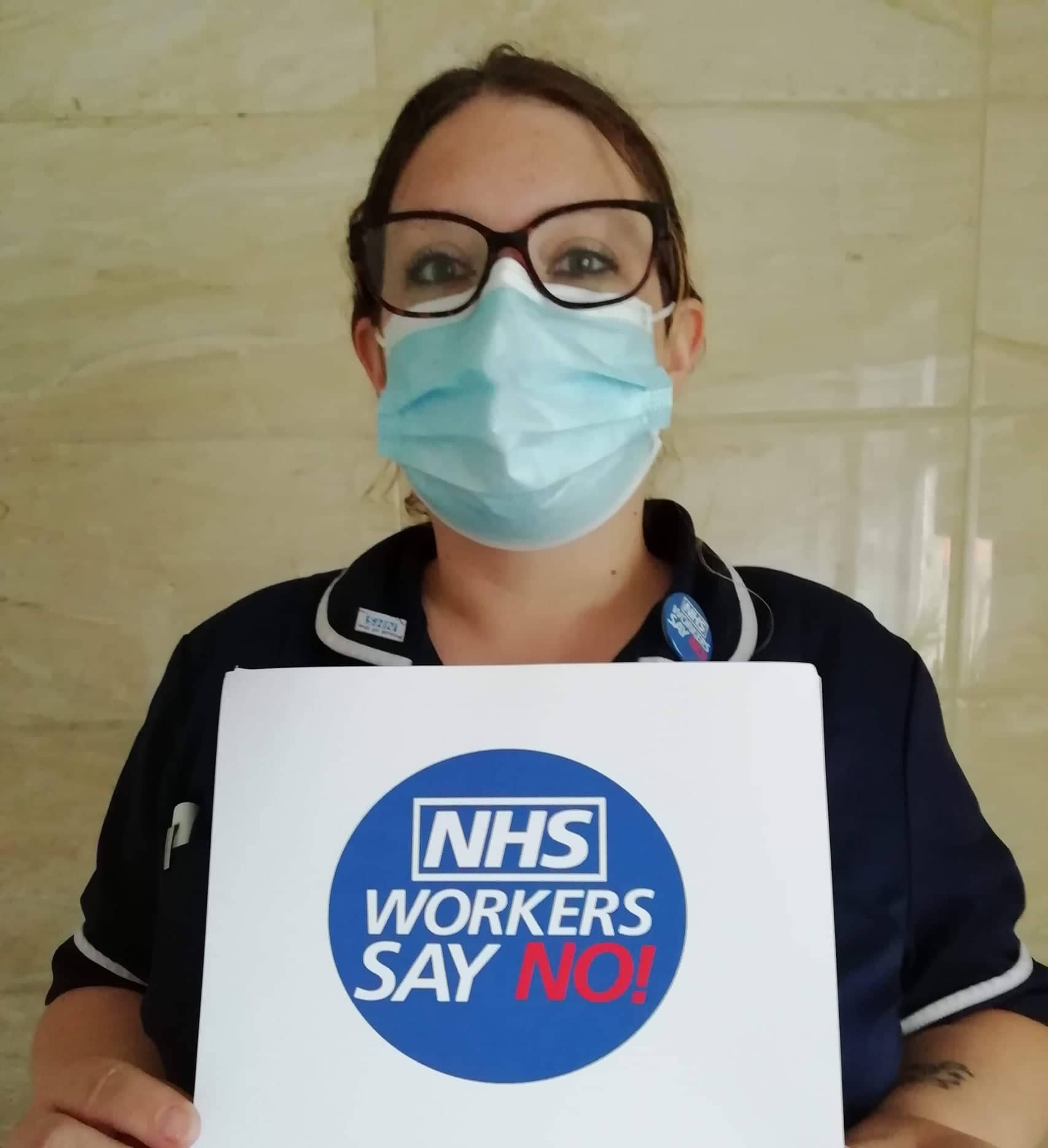 “If staff didn’t feel undervalued before, they certainly do now” – How Sheffield nurses feel about the 1% pay rise.

Last week the Government announced that the NHS would receive a pay rise of 1%. The announcement was met with widespread backlash, with Unite, the third largest union in the NHS, considering a strike ballot and the Royal College of Nursing describing the proposed rise as ‘pitiful’.

Nurses across the UK have expressed their outrage at the proposed rise. Many have set up petitions, activist groups and are arranging potential strikes.

Holly Johnson, a Sheffield based oncology nurse and ‘NHS Workers Say No’ Lead Campaigner, said: “There’s been a gradual change in our roles over the past 10 years, responsibilities have increased and the pay doesn’t reflect the responsibilities that we have. Over the last year we’ve had no breaks, we’ve not been able to leave on time and we’ve been looking after really sick people.

“I’m part of a grass roots movement called ‘NHS Workers Say No’ and we’re campaigning for a 15% pay rise. Nurses and healthcare workers in the NHS have had a pay cut of up to 20% in the last 10 years so if we got a 15% rise it would put us back to where we were 10 years ago.

“The 1% is obviously a massive kick in the teeth after everything we’ve done through the pandemic. If staff didn’t feel undervalued before they certainly do now and it’s a deliberate move to destroy the workforce and we’re not going to take it.”

In May, a Royal College of Nursing report found that 36% of nurses were thinking of leaving their jobs. Of this number, 61% said this was because of pay, 44% because of their treatment during the Covid-19 pandemic and 43% because of low staffing levels.

“What we expect is that there will be a U-Turn and they’ll come back to us with 2.1%, which again does nothing for the pay that we deserve and that we have lost out on. We will be rejecting that and if forced to we will have to take industrial action over that.”