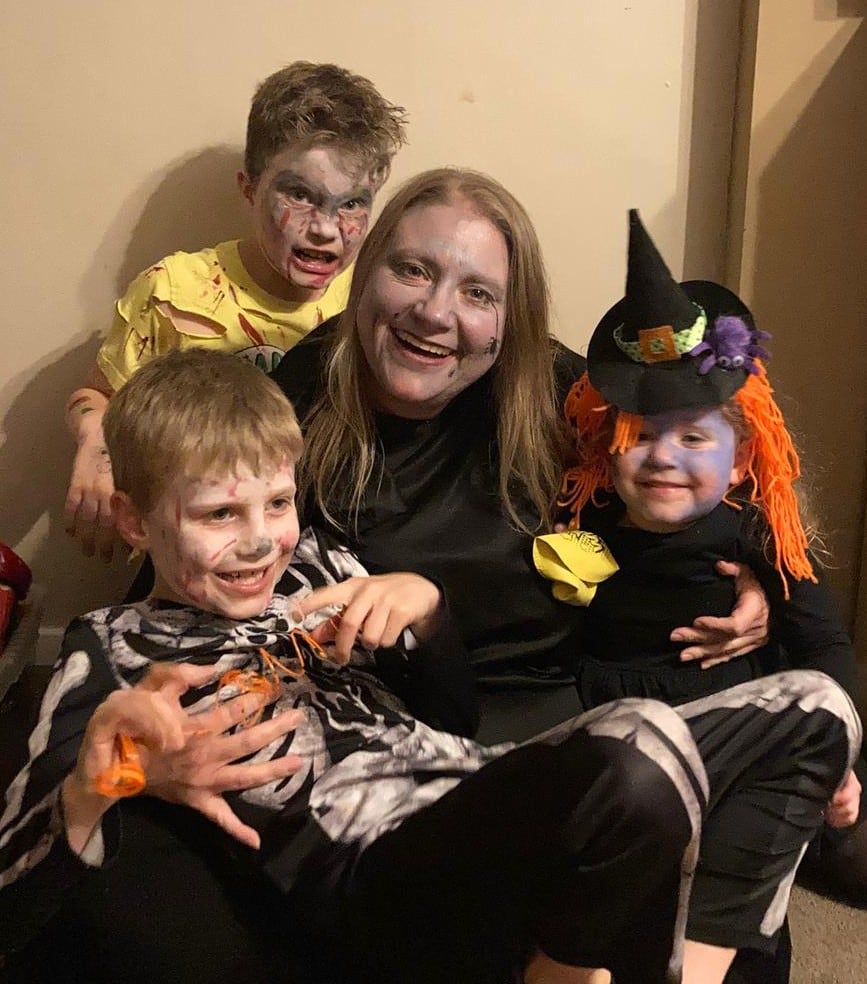 A Sheffield mum of three is braving the ‘Big Shave’ tomorrow to raise money for Breast Cancer Now, only one week before her first chemotherapy appointment.

After finding a lump in mid-November last year, Sarah Crain, 43, from Sothall, was diagnosed with breast cancer just one day before Christmas Eve.

Sarah had already lost several family members over cancer, including her father who passed away 18 years ago, when she was just 25.

All four of Sarah’s grandparents passed away because of cancer, and the most recent, her father-in-law died of cancer last February, just as lockdown started.

After the successful removal of two lumps back in January, Sarah said that the cancer in effect ‘has gone’ but has to still brave chemotherapy and radiotherapy to ensure there’s no more cancerous cells left.

“We’ve seen too much of that and I’m going to change the outcome.”

Breast Cancer Now have not only offered Sarah straight forward advice but have also paired her up with another lady in a similar position through the ‘Someone Like Me’ scheme.

They have also produced a booklet called ‘Mummy’s Lump’ which helped Sarah’s children understand what she has been going through a little better. 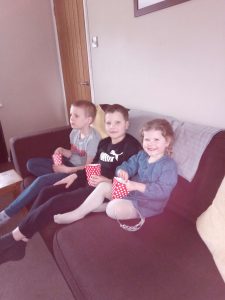 She said: “My little girl got really scared about the mummy in the book shaving her hair, so I thought we needed to come up with a bit of an idea to make things a bit easier.”

After cutting the children’s hair a few weeks ago, Sarah suggested to her husband, Jonathan Crain, 46, that he and the children should shave hers off, in hope to make it as ‘fun’ as possible for the children. 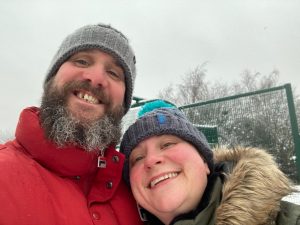 During the pandemic, Sarah explains how difficult it was not being able to visit her friends for a ‘coffee and a cry’ especially on the run up to her surgery.

Before her operation in January, Sarah had to self-isolate which meant moving into her mother’s empty house days before her op.

She said: “I was totally on my own for three days, it was really difficult.”

Breast Cancer Now estimates that nearly 11,000 fewer people across the UK were diagnosed with breast cancer between March and December 2020 due to disruption caused by the pandemic.

Jane Murphy, Clinical Nurse Specialist at Breast Cancer Now, said: “The pandemic has thrown us all into unprecedented times and it’s natural people will have concerns.

“But the sooner breast cancer is diagnosed the better the chances of treatment being successful.”

The charity found that 47% of women in the UK do not check their breasts regularly for potential signs of breast cancer.

Sarah concludes: “It’s a sad story but hopefully it has a positive outcome.”