Safety pack launched for dog owners over concerns of the rise in dog theft. 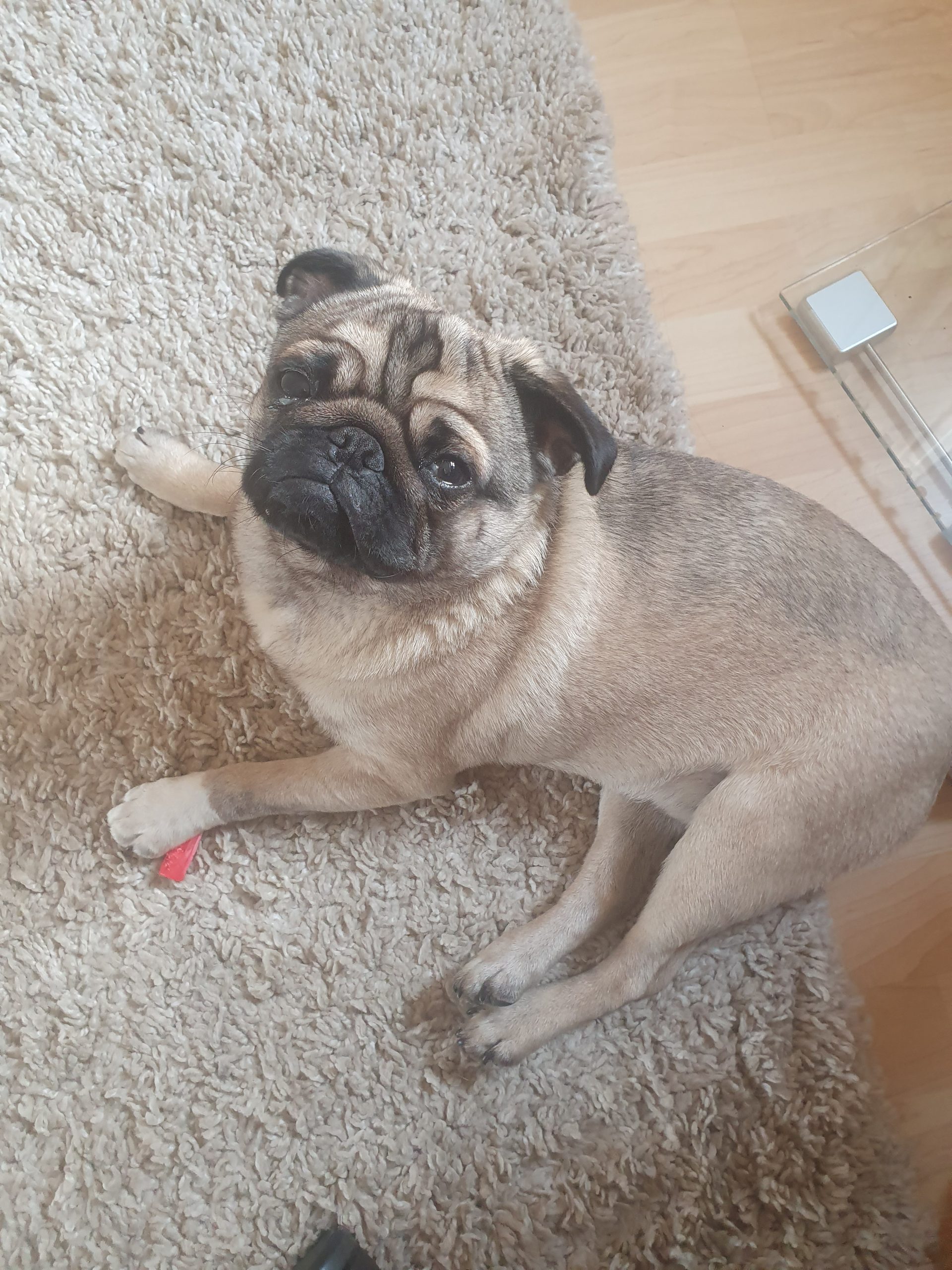 A surge of dognapping in the city has prompted an action group to launch a safety pack to help owners stay alert.

South Yorkshire Police stated there has been 63 cases since July.

The pack includes a safety leaflet covering the steps that can be taken during an attack, a whistle attack alarm, and red dye gel spray that makes the attacker easily identifiable as it won’t be washed off for at least seven days.

Vicki Baker,47, from Dog Thefts South Yorkshire, said: “Dog theft is very widespread at the minute, it’s just horrific that they are targeting absolutely anybody.

“There are easy steps that we can all take; we all need to look after one another. If we all work together, these dog thieves are going to have to give up.”

It was posted last week that a lady taking her baby out in the pram with a dog was attacked by three dog thieves in Sheffield.

A woman came up and distracted the dog owner by asking to take a look at the ‘cute baby’, meanwhile, two men appeared out of nowhere and attempted to snatch the dog away.

The dog thieves failed to unhook the dog and take it as its leash was tied up to the pram. All three of them had run off when somebody came across as the lady started screaming and shouting for help.

Since the start of Covid-19 national lock down the price of dogs have gone through the roof, the price of a puppy from a breeder has increased from £500 to nearly £3000.

“Dog thieves are either selling dogs on to breed or as designer dogs, if none of the other two is suitable, bare dogs are being used for dogfighting and it’s absolutely shocking.”

“It’s bad enough that you can even leave your dog in your back garden anymore because they’re going in your garden.

“You can’t take them out on a walk, because they’re going up to people and attacking people.”

It’s also posted last week that a dog has been taken out of the car as dog thieves went up to somebody’s car and have gone through the window.

Ms Baker advises all dog owners to take a personal attack alarm with them and set it off when necessary; stay alert at all times and make sure to have 999 on speed dial, report it to the police if anything seems suspicious.

“The police want to do everything they can, and they are taking reports seriously, people shouldn’t be afraid to call the police.”

“There are a lot of people that don’t think that they should ring the police, and bother them because they’ve got other important things to do, they would much rather people ring 999, so they can come out, it’d be a false alarm than that people ring after their dog’s being stolen”