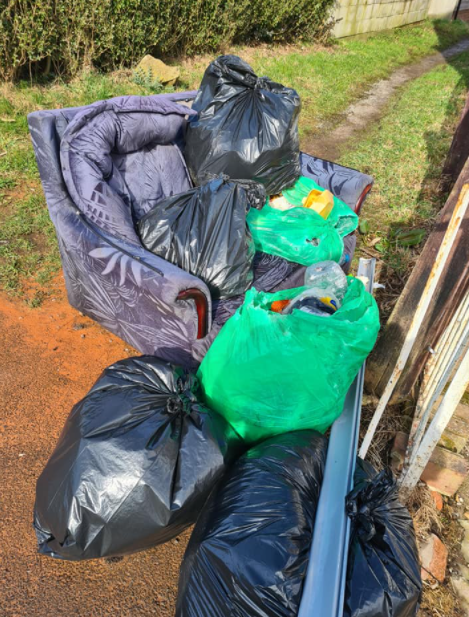 Campaigners have hit back at the council saying more needs to be done to eradicate fly tipping in the city.

Last week in the budget meeting at full council, Cllr Shaffaq Mohammed proposed that Household Recycling Centres should be open seven days a week and the council should reintroduce the “bring out your rubbish days” to reduce fly-tipping.

But Labour councillors voted against the idea.

Cllr Mohammed said, “Not a day goes by where I don’t see another post about fly-tipping in Sheffield. Our volunteer litter pickers are doing a great job. Now it’s time for the council to do its part.”

Councils in England are having to pay millions of pounds a year in street cleaning to combat litter and fly tipping.

A spokesperson for Sheffield University Conservation Volunteers (SUCV) said; “Sheffield City Council does prioritise litter cleaning and our parks and roads tend to be cleaner than other cities in the country. But there is still too much litter on the streets and in parks, and air pollution is still an issue especially for those in poorer areas”

There have been many posts daily on Facebook with members of the public taking charge of the clean up.

Andy Baker, a volunteer of Sheffield Litter Picking. said: “There is growing ‘army’ of citizens who have had enough but are being badly let down or ignored by local authorities and national government”

Another volunteer Margaret Mitchell added: “The most important thing is educating children about the devastation litter causes to wildlife and to teach them to have pride in their surroundings.” said

The petition currently has 90 signatures out of 100.