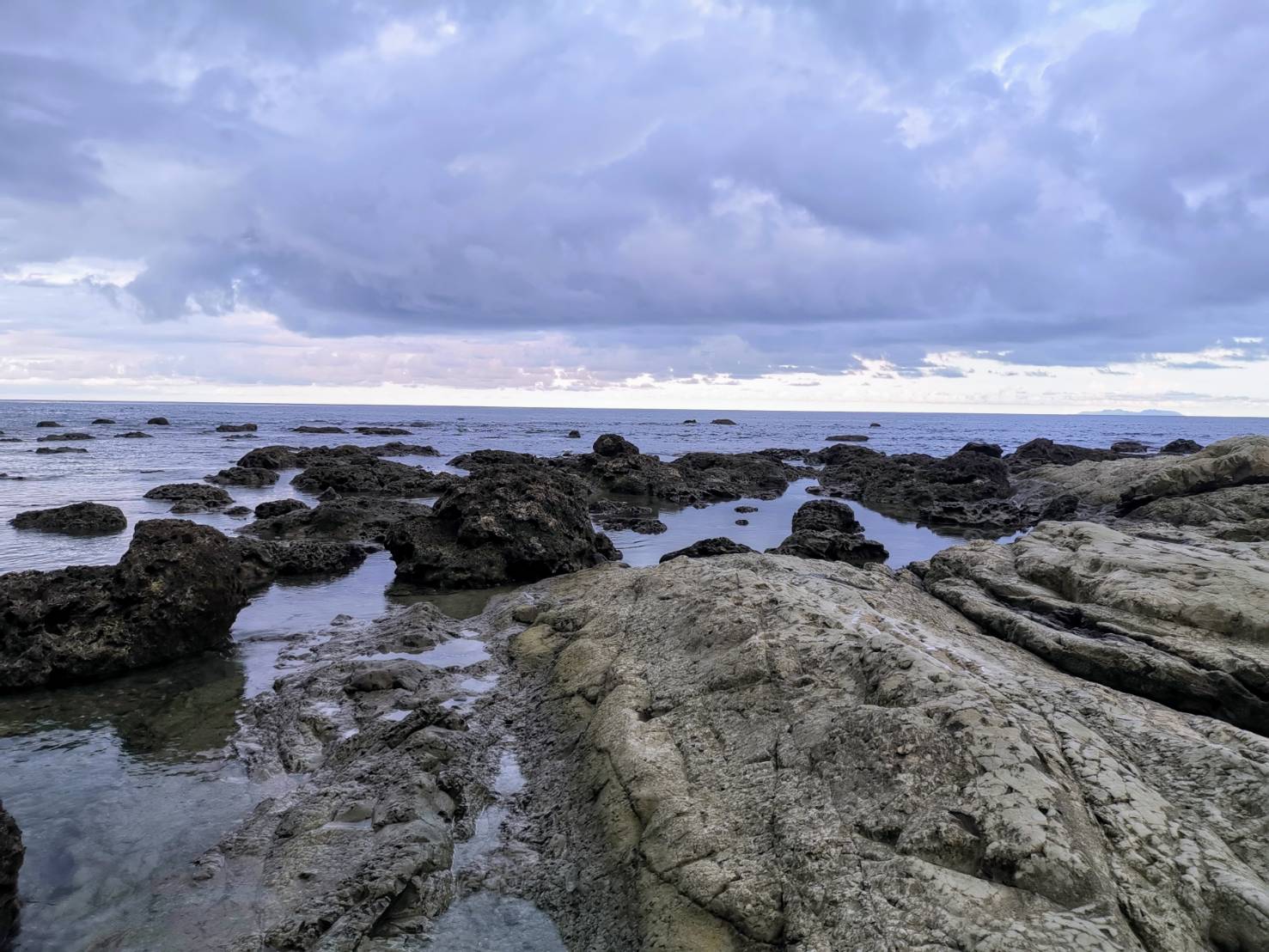 Kuomintang legislators have urged the government to stop the construction of a new liquified natural gas terminal in Taoyuan, Taiwan.

On Thursday, members of the KMT, the main opposition party to the current government, held a press conference addressing the construction of a LNG receiving station near an algal reef off the coast of Datan Borough in Taoyuan. Environmentalists argued that this project will bring harm to not only the algal reef, but also many endangered species living in the habitat.

This project has started to gain a lot of backlash from the public, and the government is facing increased pressure to make a decision about potentially halting the construction of the LNG terminal.

Cheng Liwun, a legislator of the KMT, said: “Our current government does not know how to strike a balance between the protection of these algal reefs and the development of cleaner energy sources. Since the government has trouble making this decision, we should let the people make a decision. We demand that President Tsai Ingwen and Premier Su Tsengchang publicly state they will respect the results of this referendum.”

Starting last year, a group of environmentalists led by Pan Chongcheng have worked together to organise a petition to hold a national referendum asking the public to decide on whether the government should relocate the LNG terminal from its planned site.

The campaign had been relatively unheard of until recent weeks, when a number of political figures and celebrities spoke up about the preservation of these reefs.

As of March 10th, the Cherish Algal Reefs Referendum Group has collected 678,437 signatures in total, greatly surpassing the number of signatures required for the government to go through with the referendum.

The petition is currently pending ratification, but it is likely that a referendum will be held this August.

President Tsai Ingwen said: “The choice between natural gas and the algal reef is one between reducing air pollution and habitat conservation. It is a choice between two different methods of protecting the environment.”