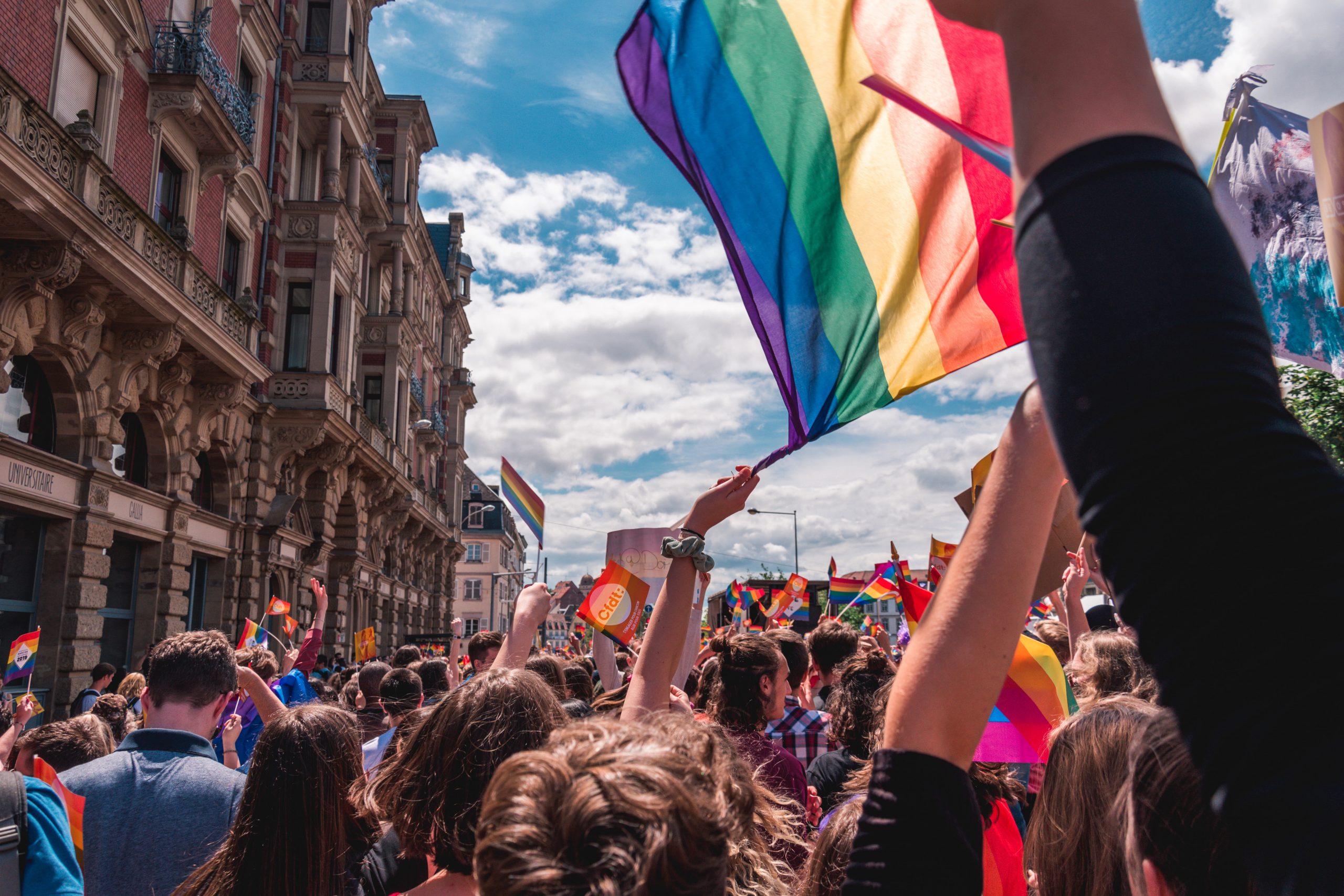 Members of the LGBTQ+ community in Sheffield have praised the 2021 Census for including questions on sexual orientation and gender identity for the first time.

The Census, which is sent out every 10 years, allows the government to allocate funds to areas such as education, healthcare and travel, as well as to develop policy.

Caitlin Hart, a 19 year-old Sheffield student said: “People before have had to hide from their families, but I think this will open up conversations and make them comfortable that a part of their identity is being nationally recognised.

“In terms of legal rights we’ve made a lot of steps forward in the past few years, especially with marriage, but hopefully this will now catch up society and make it a more solid part of our identities, just like gender and ethnicity.

“I’m hopeful it will give us a really accurate representation- it makes you feel recognised.”

Nancy Kelley, Stonewall Chief Executive said: “The 2021 Census will be a historic moment for LGBT+ communities.

“For far too long, our community has been a hidden population. Collecting this vital data will ensure researchers, policymakers, service providers and community organisations are able to understand the needs of LGBT+ people and develop tailored services to help us be treated fairly and achieve our potential.”

Individuals who are not currently out to their families can request an individual access code so that other members of their household cannot see their answers.

Various charities have spoken out in support of these questions being included in the Census, with the LGBT Foundation have launching heir #Proudtobecounted Twitter campaign to encourage LGBTQ+ individuals to respond.