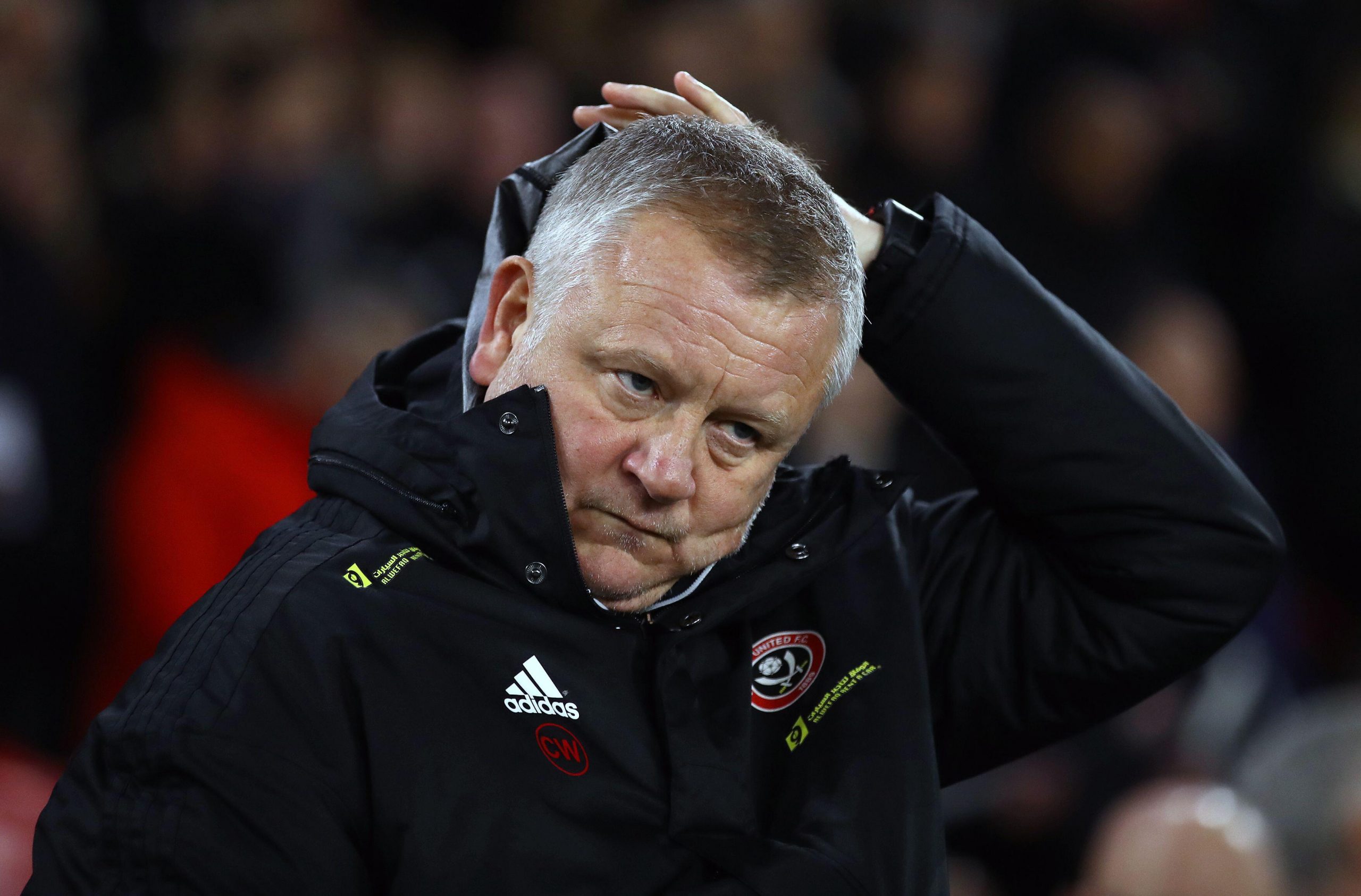 The Blades are currently bottom of the Premier League and are at least 13 points from safety with only 10 games of the season left to play.

Wilder, who was a Sheffield United fan as a boy and used to play for the Blades as a defender, joined the club in May 2016 and took them from League One all the way to the Premier League.

They returned to the Premier League in style, finishing ninth last season and challenging for European football throughout the year.

However, the team has struggled this season, having endured the worst start to a season in Premier League history with their first win only coming in January when they beat Newcastle.

Although they have managed to reach the FA Cup quarter-finals, this doesn’t seem to have saved Wilder as it looks like their Premier League form has already sealed his fate.

Off the pitch, it’s been just as bad. Tensions have been building between Wilder and the club owner Prince Abdullah due to conflict over new signings last summer with the owner believing he had provided sufficient funds for new players whilst Wilder felt this spending didn’t go far enough to strengthen his squad.

Tensions seem to have reached their peak after the club opted not to bring in any new players in January even after the Blades’ woeful start to the season, a decision that Wilder seemingly wasn’t happy with.

Reactions from fans, pundits and Wilder’s fellow managers have generally been against the decision to let Wilder go. Blades Mad, a popular twitter account for fans of the Blades simply tweeted with a picture of Wilder: “The greatest. One of our own.”

Match of the Day host Gary Lineker tweeted that it was a “sad end” for Wilder and that he thought more clubs would stick with their manager after Norwich City’s recent successes in the championship despite keeping their manager Daniel Farke after they were relegated from the Premier League last season.

This is a sad end following a superb few years. Huge respect for Chris Wilder and what he’s done for @SheffieldUnited. Thought more clubs might learn from @NorwichCityFC and stick with their managers in the event of being relegated. Alas not. https://t.co/zrafDTvhWG

There is no shortage of candidates for Wilder’s successor as Neil Lennon, Eddie Howe and Frank Lampard are all being touted as possible replacements by the bookies.