World news: Economic crisis that has Lebanon in pieces 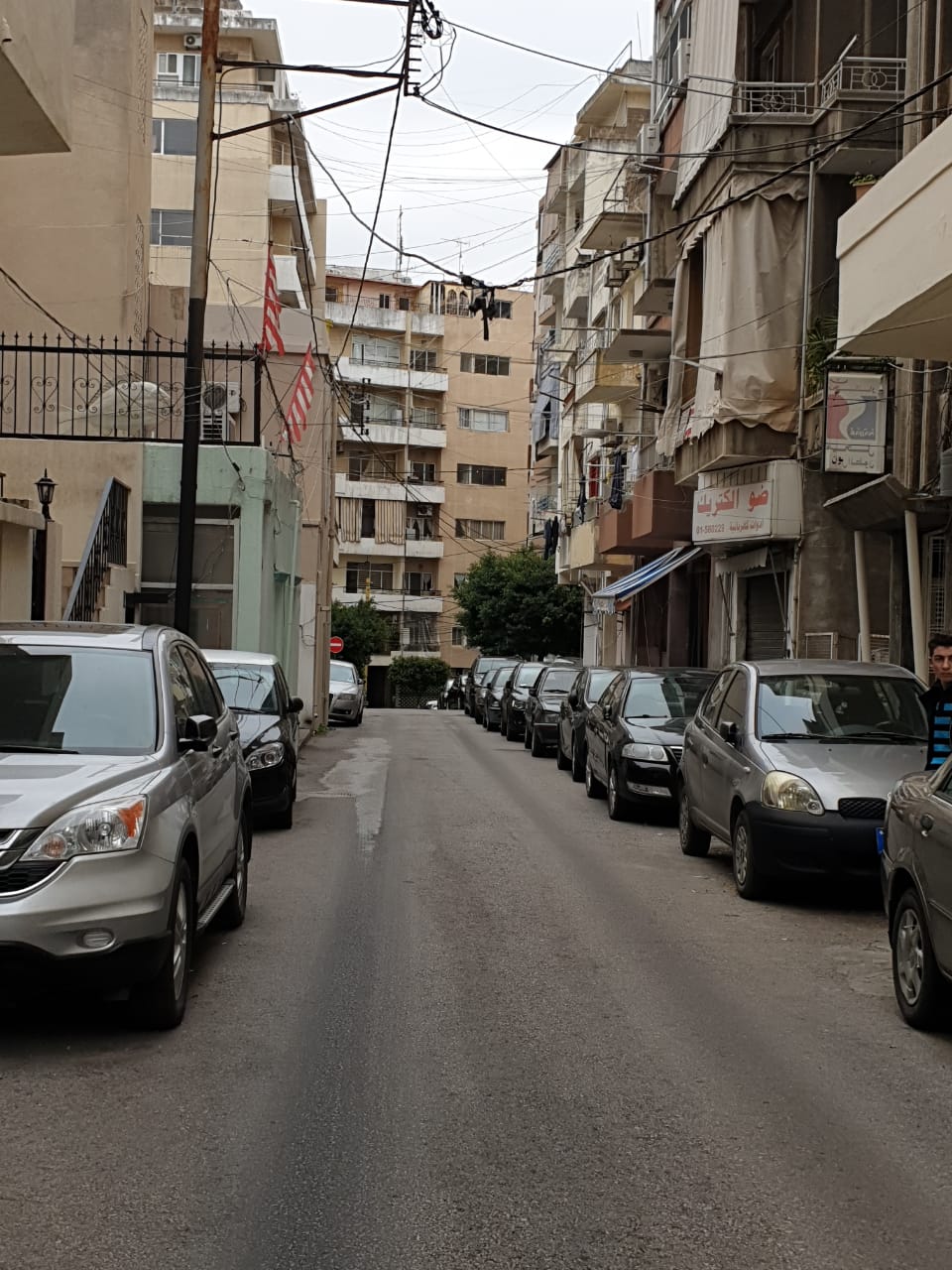 On August 4, 2020, the explosion in Beirut, Lebanon shattered the lives of thousands of Lebanese who are now living in poverty and homelessness.

An explosion at the port of Beirut occurred from a large amount of ammonium nitrate causing over 200 casualties and thousands of injured.

The explosion weakened and interrupted the provision of basic services in various neighborhoods of Beirut and destroyed part of the networks and infrastructure in some of them. This has caused a rise in homelessness in the city and a sense of hopelessness for the people.

Nadine Jabour, a nurse working in a dispensary and coordinator in an NGO in Lebanon said: “A lot of NGOs have been working to help homeless people but despite all this, we are in a very difficult situation.

“The sudden rise of the dollar in Lebanon, people who don’t work, don’t have food, no medicine, no money, no milk for newborns, many suicide attempts.”

Because of the economic crisis following the explosion, the Lebanese Lira has recently also been faced with a devaluation, where the exchange rate is 1USD for almost 11 000LBP, which caused many families to not have the ability to pay rent anymore, as well as medical bills and school fees.

Nawal Sokhn, an accountant at Geitaoui Hospital in Beirut said: “Despite everything, with international aid and donations, we resumed work but with the economic crisis, the rise of the dollar against the Lebanese pound, prices soared. Basic necessities were multiplied by four or more, as well as bread. This is unsustainable for the poorest families. Our salaries have become worthless.”

With Covid-19 and the explosion of the port of Beirut, Lebanon had received donations and funds, as well as medicine from other countries and NGO’s. They included medicines for chronic illnesses that are very limited in Lebanon.

Nadine Jabour said: “We sometimes receive people in Lebanon like doctors, NGOs from outside, but it is very difficult to get them through the airport. Sometimes we send out prescriptions for certain medicines but it’s hard. There are a lot of medicines we can’t find in Lebanon, especially anticoagulants. These are essential medicines for heart patients.”