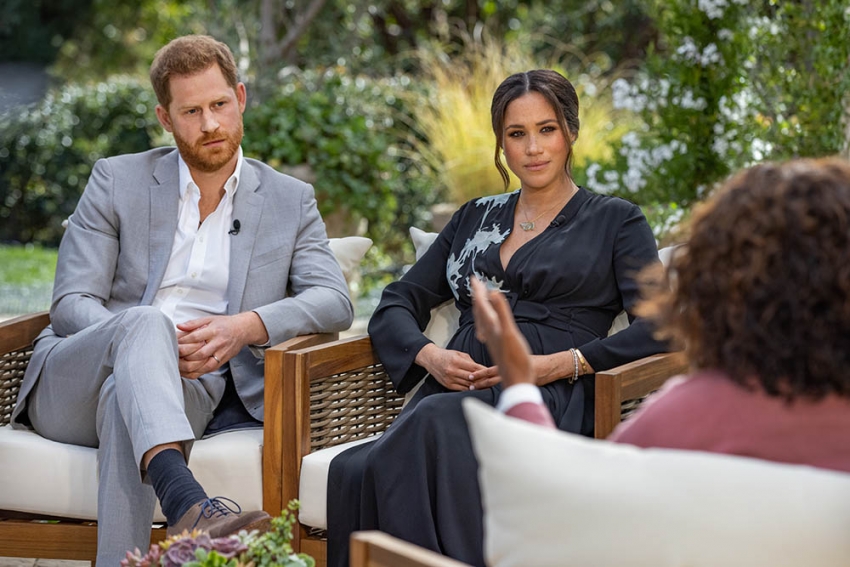 Piers Morgan has left Good Morning Britain after Ofcom announced it had received thousands of complaints regarding comments made after Meghan and Harry’s TV interviewed aired on Monday.

Prince Harry and Meghan’s interview with Oprah Winfrey sparked a lot of controversy, after the Royal couple spoke candidly about issues such as racism, mental health, personal security and royal life behind the camera.

After the show aired, Mr Morgan, a presenter on Good Morning Britain since its launch, said during Monday’s programme: “I don’t believe a word she says.”

Over the past few years Morgan has increasingly criticised Meghan, leading up to him storming off Monday’s programme set after his co-star Alex Beresford accused him of unfairly ‘trashing’ the Duchess.

Following his on-air rant, Ofcom launched an investigation after receiving more than 41,000 complaints about the presenter’s behaviour and comments regarding Harry and Meghan’s interview with Oprah Winfrey.

On Tuesday night, the news show broadcaster said in a statement: “Following discussions with ITV, Piers Morgan has decided now is the time to leave Good Morning Britain.”

As a response to the presenter leaving, many people including celebrities have given their opinions and mixed reactions to his departure.

Students at University of Sheffield have also given their opinion about the presenter leaving.

Martha Pembroke, a first-year undergraduate politics student at University of Sheffield said: “Piers Morgan’s critical position on Meghan and Harry has always been under the guise of “loyalism”.

“He seems to have become a figurehead of this attack on Meghan, and his leaving/removal from ITV shows a possible change in tune of attitudes towards Meghan, or at least a quietening of those voices.”

Asmaa Bouizmoune, a first-year undergraduate law student at University of Sheffield said: “Piers Morgan has shown a tendency to mask racist, vicious and unnecessarily cruel comments as “passionate opinions” and that is what allowed him to get away with the dangerous bullying he had been perpetuating for years. His resignation from the good morning show was long overdue.”