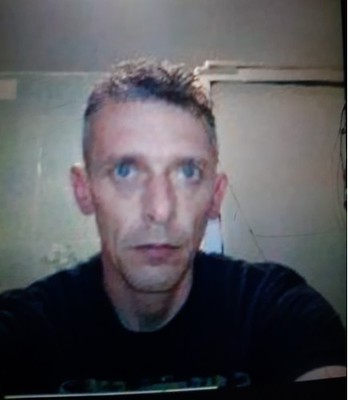 Two men, a 67-year-old from Rotherham and a 68-year-old from Barnsley, have been arrested on suspicion of the murder of Richard Dyson.

An investigation was launched and it was discovered that he was last seen on November 17, at around 11 pm, walking along the A6135 Sheffield Road, Hoyland. There have been many attempts to trace him but no body has been found yet.

Detective Inspector Neil Coop said: “Since Richard disappeared 17 months ago, my team and I have worked tirelessly to understand the circumstances surrounding this case.

“Unfortunately, we have not yet been able to trace him and sadly now believe he may have been killed.

“As you can imagine, this is an extremely difficult time for Richard’s family, including his daughter. Specially trained officers continue to support her, and I ask that you respect her privacy as she comes to terms with the news she has received.”

Mr Dyson and his daughter were very close, and she reported him missing on November 25 after he failed to show up for a pre-arranged meeting.

Det Insp Coop added:  “The arrests made today are as a result of evidence that has recently come to light and I hope we will now move closer to having the answers his family so desperately needs. This investigation is progressing quickly, and I once again appeal to anyone who has information that may help to come forward. It’s not too late.”