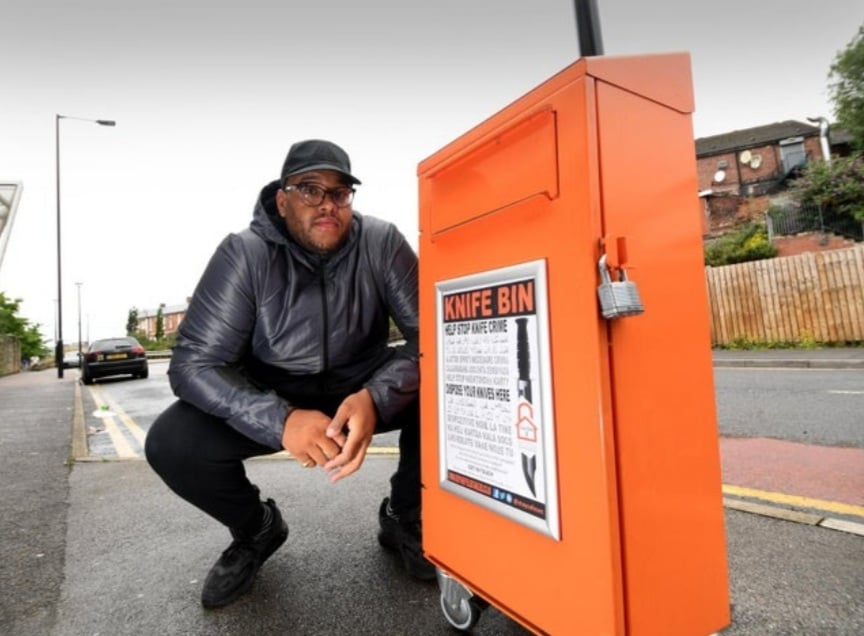 A weapons amnesty has been organised by non-profit mentoring programme Always an Alternative which aims to tackle the mindset of young people on topics such as serious violence, county lines, knives and gangs.

The group has helped more than 200 people and has already organised another similar event that resulted in collection of over 30 knives. Their volunteers work within areas of Sheffield to safely collect weapons in a way that hopes reduce knife possession amongst Young people and adults.

Always an Alternative founder Antony Olaseinde, 33, had turned his own life around and now is trying to do the same for the young people who may have fallen down the wrong path.

Mr Olaseinde said: “I’ve been where they have, and I have managed to get a degree and a masters and create a company.

“I normally get calls to pick up knives and weapons and I collect as and when.” 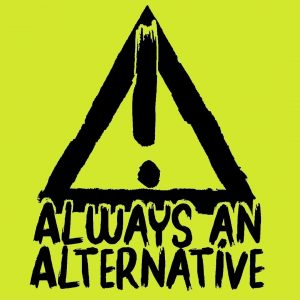 When talking about the targets of the event, he said: “Although young people are able to hand in knives this event is aimed at adults Who may have children or grandchildren that may take a knife without them knowing.

“Also, there are no other sage option to dispose of old knives.”

The charity was set up 11 months ago and has lots of other programmes running as way of helping those who have got themselves in trouble with violence or gangs. They have a Pen Pal Project which works to promote positive mental health.

Mr Olaseinde said this programme has been a result of the rise in knife crime that has been seen over the past five years or so.

Crime monitoring website CrimeRate shows that the crimes related to possession of weapons have gone up over the past four years steadily. From 0.9 per 1000 residents to 1.0 at the end of 2020 with a high of 1.1 in 2019, which is similar to the trends seen across the rest of the country.