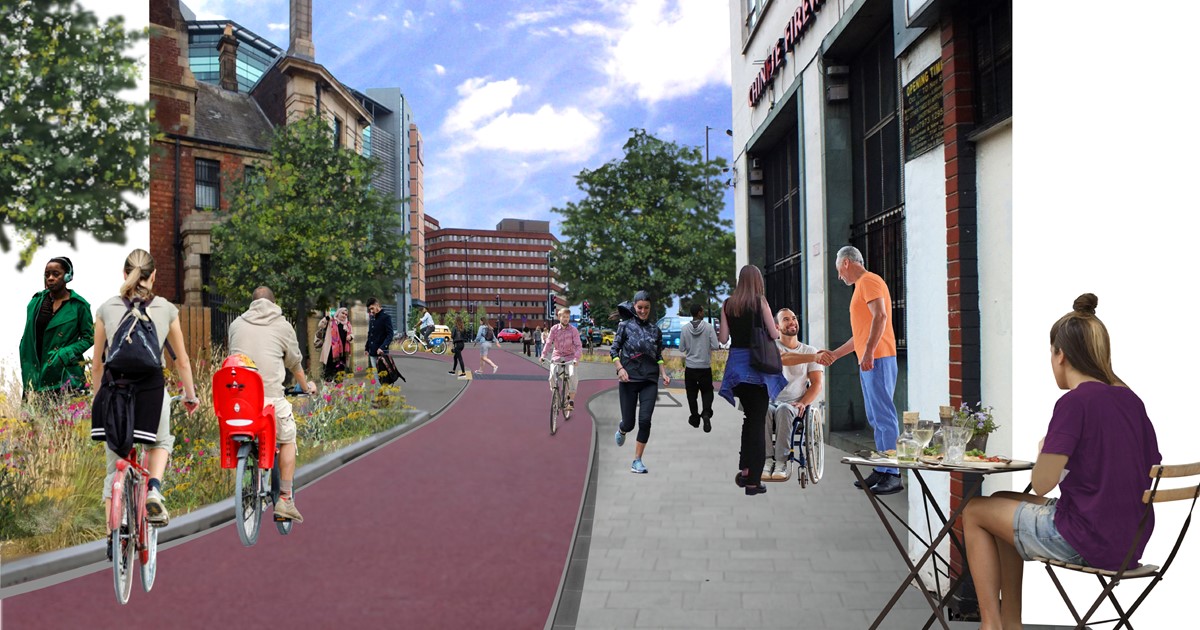 As Sheffield gears up for coming out of lockdown, a new Council plan hopes to provide more chances for safer cycling and walking. 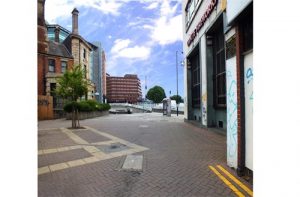 Cabinet member for transport and development at Sheffield City Council, Coun Julie Grocutt, said: “The changes we are making are necessary for the future of travel in the city, not just for us but for our children.

‘We know it won’t happen overnight, it will be a slow process, but our Connecting Sheffield scheme is making a strong start.”

Creating segregated cycle lanes in the city centre will lead to the replacement of up to 30 trees but will be replaced elsewhere, which the Council said will create the most effective route for cyclist on their way through the centre.

Sheffield City Council was successful in securing £166m from the Transforming city fund in March of last year. This will be used for 28 schemes, with this public travel plan being the fourth to go into action and is expected to cost more than £90,000.

Active Travel Commissioner for the Sheffield City Region, Dame Sarah Storey, said: “I am pleased to see this new piece of segregated active travel lane in Nether Edge which is part of the active neighbourhood strategy.

“We’ve had lots of comments on our interactive map about cycling and walking on Wostenholme Road and Washington Street, especially from cyclists who don’t feel safe in peak time traffic. Segregation here will provide a far more appealing route for cycling and leaves the footways for pedestrians who will also benefit from not being so close to traffic fumes.”

There is also a plan to create safer crossing points and put in place changes that could lead to a ‘school street’ around Porter Croft primary school, which would mean that traffic would be restricted at drop off and pick up times so that there could be a better environment for walking and cycling to school.