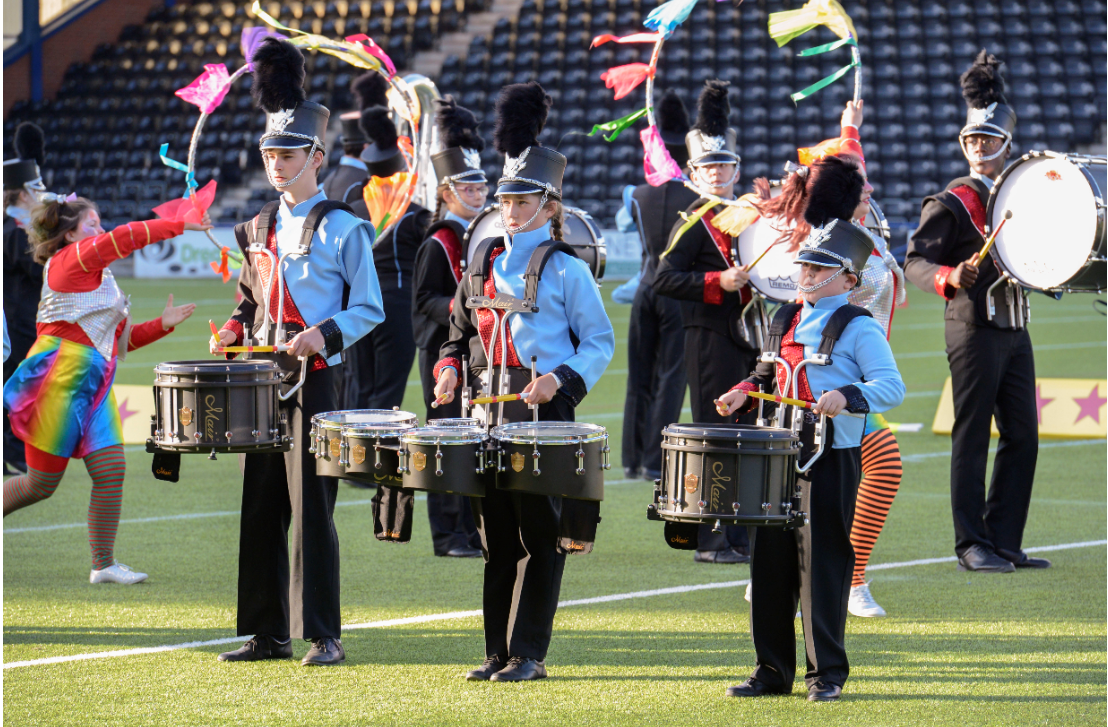 A youth music group has smashed its fundraising target after it came up with a new way to raise money during the pandemic.

Members of the Concord Drum and Bugle Corps had hoped to raise £1,000 by completing a 68.7 mile challenge which they could do by running, walking, cycling or any other form of physical exercise they chose.

They busted through their target and have so far raised £1,757 through completing the challenge which was dubbed March Forth to March Fourth.

Chris Eaton, Musical director of The Concord Drum and Bugle Corps, said: “It’s vital because what we do is generally not provided by schools.

“We tend to get a lot of young people who wouldn’t normally take up music in schools. They perhaps come from a more deprived background or the schools that they’re in just don’t provide it.” 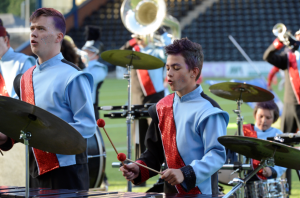 With the Covid-19 pandemic restrictions Mr Eaton said that they couldn’t do their usual fundraising. They normally complete events in December time where they do a Christmas Carol Service for the local community, and the Brass players play Christmas Carols in the local supermarkets.

“Because we haven’t been able to get together, it completely wiped out all of our activities last year,” said Mr Eaton.

The 68.7 mile distance was chosen because it is the distance between Croft House, where the group is based, and the regular finals venue in Widnes. The challenge ran throughout February.

Mr Eaton said: “It was a good focus to get out regularly. We’re grateful for any donations that we get so to get nearly double of what we anticipated was brilliant.

“We set what we felt was a manageable goal and I think people got on board with it.”

The group has offered the opportunity for young people to learn to play an instrument and perform since 1984. Concord has collected many honours and awards in the UK and Europe from when they performed as one of Britain’s foremost competitive drum and bugle corps.

In 2008 they withdrew from the restrictions within the competition arena to allow people to explore new areas of musical and visual entertainment.

Concord now perform for all types of occasions including: The Manchester Military Tattoo, The UK Special Olympics Opening Ceremony and Awards, and Freedom of Cities ceremonies.