Sheffield runners hit back at call to wear masks during exercise 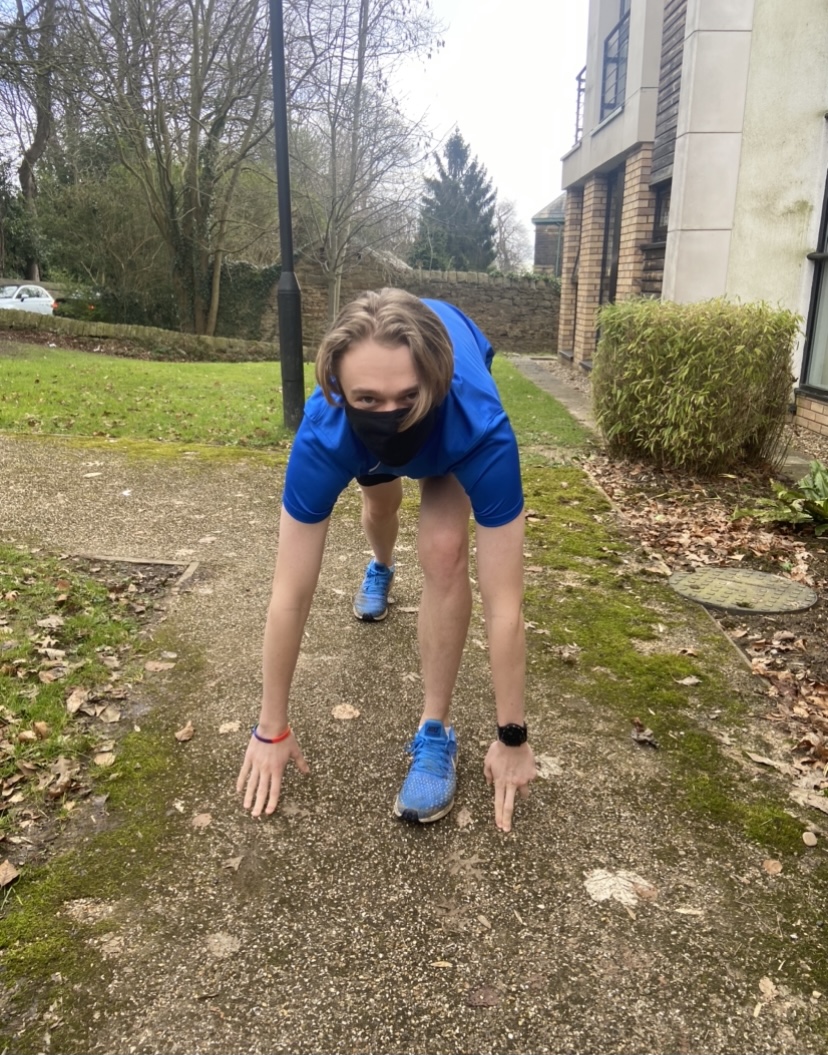 Sheffield runners have reacted to ‘unfair’ comments from experts warning that running close to people may put them in danger if you do not wear a mask.

An expert warned that the heavy breathing from runners in busy areas presents a risk to others nearby.

Trish Greenhalgh, professor in primary care health sciences at the University of Oxford, said on Good Morning Britain: “There is no doubt the virus is in the air, there is no doubt that you can catch it if you inhale, and that someone else has exhaled.

“The exercising jogger – the puffing and panting jogger – you can feel their breath come and you can sometimes actually feel yourself inhale it, so there’s no doubt that there is a danger there.”

The comments have caused a backlash with runners in Sheffield, with some saying that it is spreading fear among the public.

Alana Keeley, a member of The University Of Sheffield Orienteering and Fell Running Club, said: “Its wildly unfair. It’s giving us a bad reputation and walkers are treated completely differently.”
A fellow runner said it wasn’t practical to exercise wearing a mask.
Jack Williamson, an amateur runner from Sheffield, said: “It’s just not possible to breathe properly when running while wearing a mask. I’ve tried it and it made me extremely light headed.”
But one Sheffield resident told ShefLive she would feel ‘safer’ if runners wore masks in busy areas.
Mandy Cullum said: “Out of consideration for others, runners should wear masks as they are breathing harder than everyone else on the streets. I would feel safer if they did.”