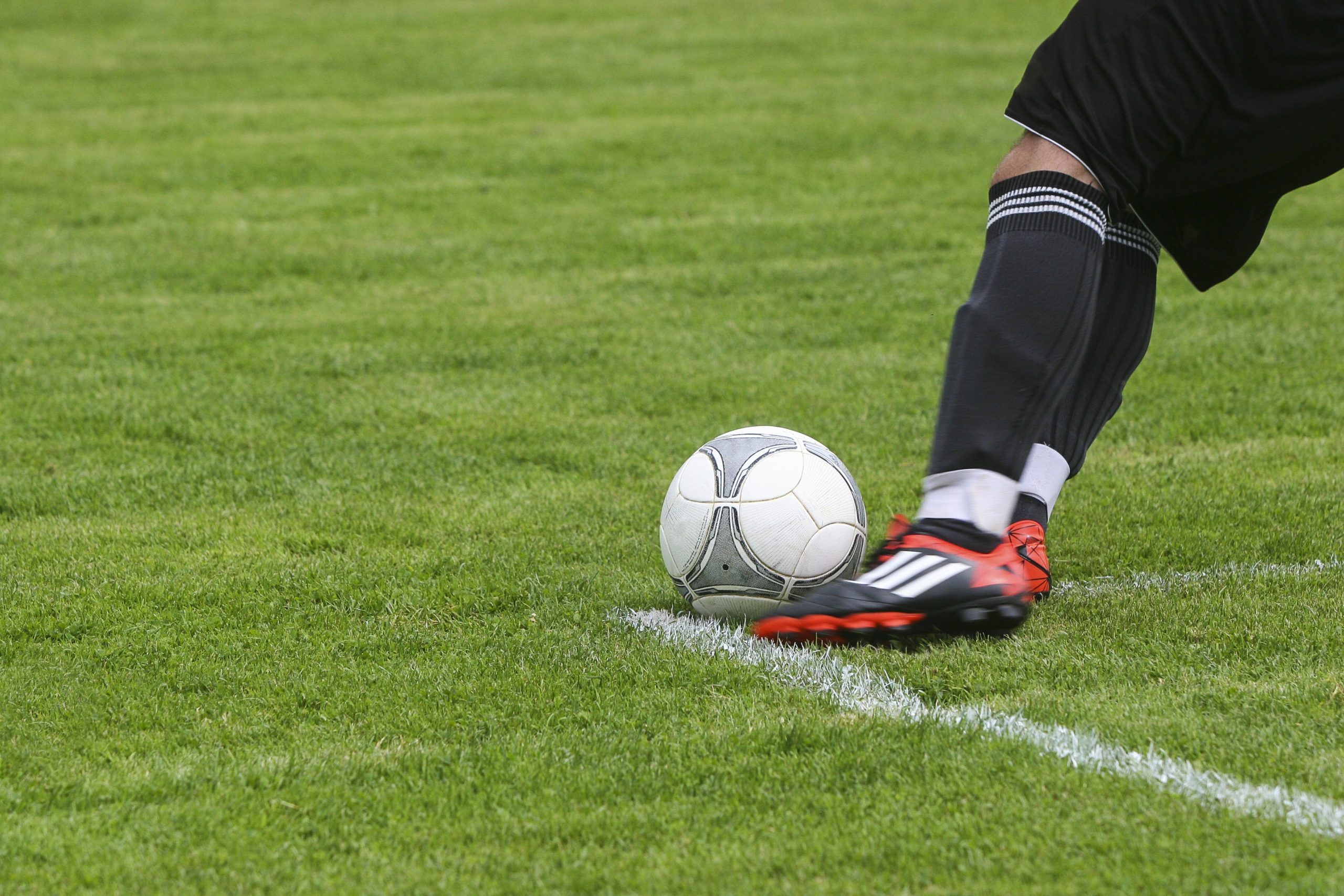 Sheffield is hoping it will benefit from part of a £300 million investment into the sport sector to assist the economic recovery in the UK’s towns and cities.

The funding was outlined in the budget for major spectator sports, grassroots clubs and also governing bodies across England as the country comes out of its third lockdown.

With sports facilities being closed and team sports unable to take place for large parts of the pandemic, sport as a whole in the country has suffered but it has seen Sheffield, a city that has always placed emphasis on sport, struggle in particular.

Cllr Mary Lea, Cabinet Member for Culture, Parks and Leisure at Sheffield City Council, said: “Sheffield’s reputation as a sporting city is an important part of our heritage and our future, a city that has produced many world class sporting stars and athletes and is widely known as the home of football.”

“I hope the Government will recognise the significance of Sheffield’s sporting credentials and award funding appropriately.”

Sheffield will play host to two major international tournaments over the next two years, the Rugby League World Cup and the UEFA Women’s Euros, outlining their renowned position as one of the world’s leading sporting cities.

The promised funding comes after Boris Johnson announced that gyms and leisure centres will be reopened on 12th April, as per the COVID roadmap, meaning sports clubs will be available again for both children and adults.

Cllr Lea said: “Sport and exercise play a significant role in positive mental wellbeing and right now this is more important than ever.

“We aim to embed sport as a key part of daily life, removing social barriers, addressing health inequalities, improving mental and physical wellbeing and creating the future of our sporting legacy.”