Roads closed as Air Ambulance attends ‘serious crash’ on A618 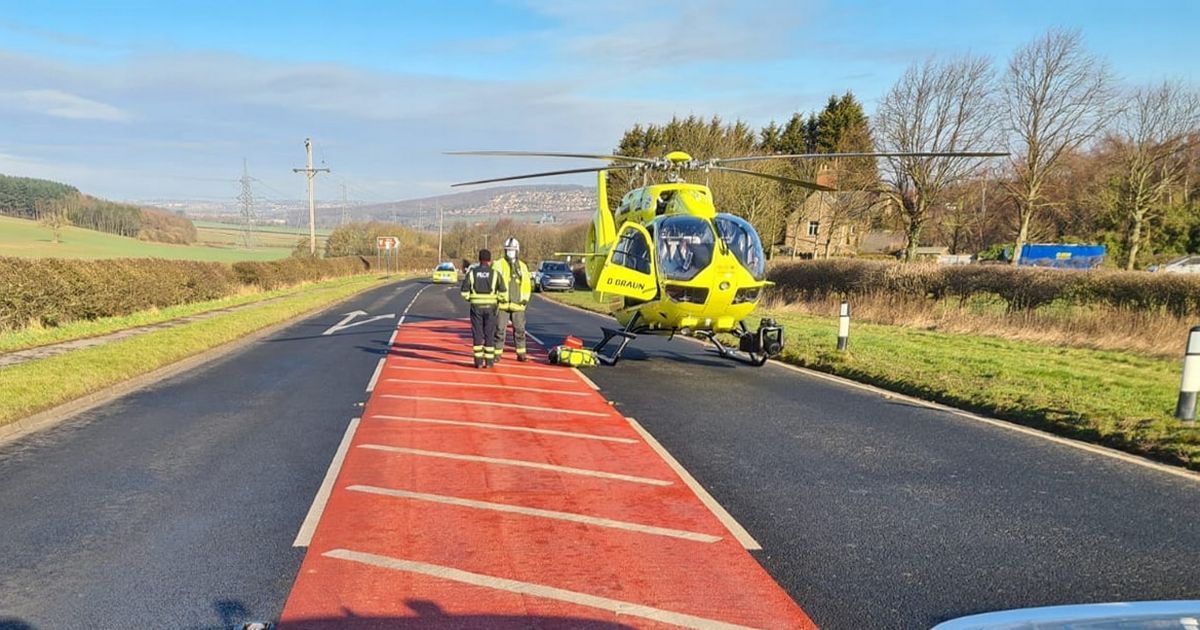 A serious crash on the A618 Pleasley Road involving two vehicles has left a number of roads closed.

The crash occurred just before 8am between Whiston and Aughton in Rotherham and is believed to have happened close to the Ulley Country Park entrance. An air ambulance was pictured at the scene.

South Yorkshire Police closed the road around 8.30am and tweeted asking motorists to avoid the area.

The force tweeted: “Please be aware the road is closed from Pleaseley Road at Whiston to Treeton Lane at Aughton in #Rotherham, while officers attend an collision. Please avoid the area if you can.”

The police, fire and rescue and paramedics were sent to the scene this morning with the casualties in the crash yet to be named or disclosed.

At 3pm Pleasley Road and Treeton Lane were reopened, which became the first update on the accident in six hours from the Police via twitter.

There has been no information on those involved in the crash and still remains undisclosed.