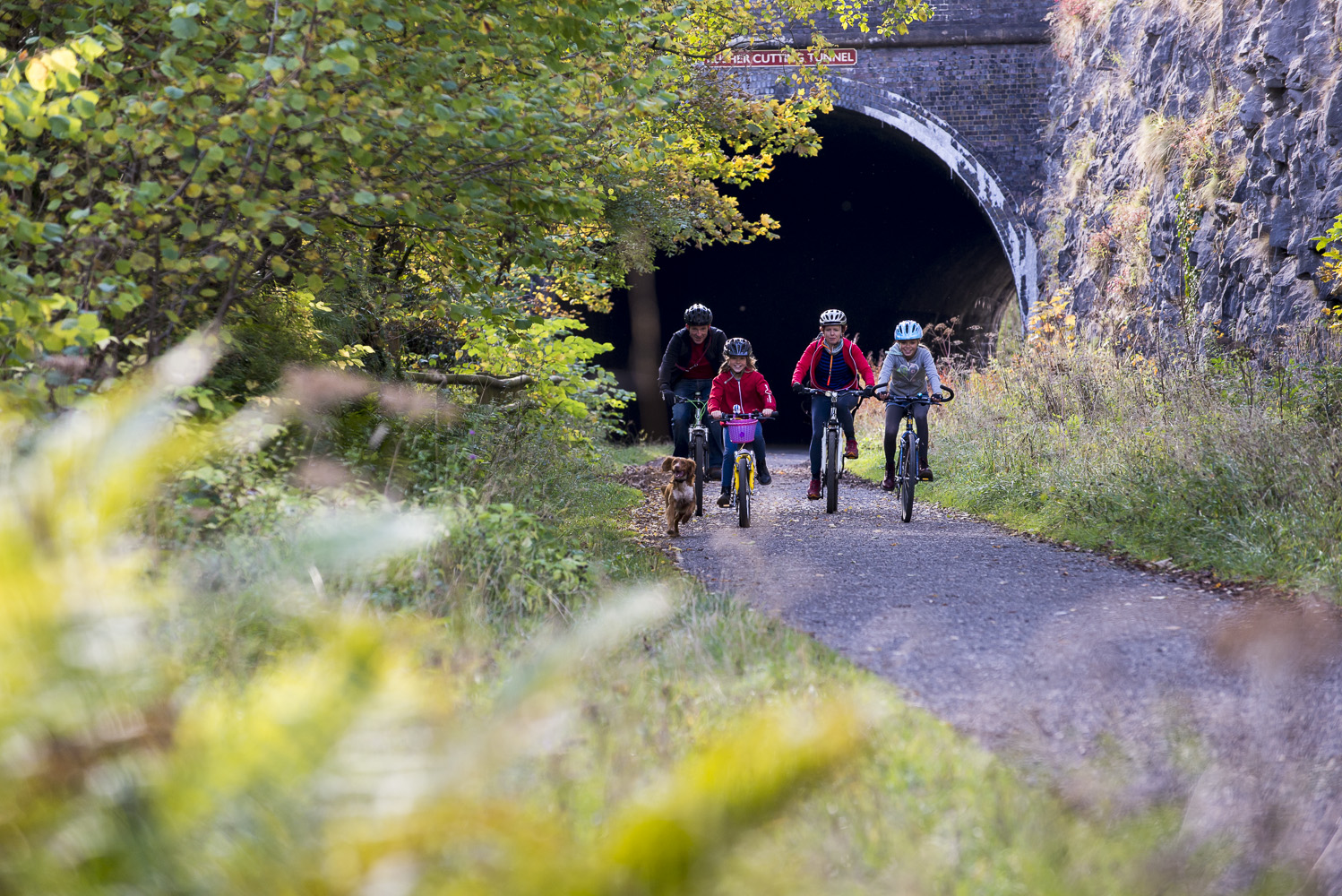 The number of people visiting the Monsal Trail in the Peak District has decreased by a drastic 90% since the first National lockdown in 2020.

Current numbers are yet to be calculated to see if the lifting restrictions and the return of University students has affected the number of visitors.

The Peak District is usually a common tourist destination for people in the local area.

In preparation for an increase in numbers, the Cressbrook tunnel is closing for two weeks for maintenance.

This is routine maintenance that occurs yearly to keep the tunnel safe for the public.

A National Park Authority spokesperson said that they always aim to do this during the winter but due to the recent cold snap this was delayed until now.

At the end of March, restrictions will start to reduce as the rule of six for outdoors will be reintroduced.

This will inevitably cause the number of visitors to increase.

Social distancing will still have to be practiced until at least the 17th May.

It is unknown how social distancing will be monitored in the Peak District during this time.

Especially as the Derbyshire Police were critisised last year for the use of drones to monitor the Peak District.

Despite posts yesterday highlighting issues of people still visiting the #PeakDistrict despite government guidance, the message is still not getting through. @DerPolDroneUnit have been out at beauty spots across the county, and this footage was captured at #CurbarEdge last night. pic.twitter.com/soxWvMl0ls

This was called by one twitter user as “the worst kind of nanny policing”.

Former justice secretary David Gauke, 49, said on twitter that it was “badly misjudged” and that most of the people within the footage were maintaining social distancing.

Other twitter users also pointed out that many people filmed were maintaining social distancing.

There has been an ongoing campaign to reopen some of the tunnels to trains once again.

A National Park Authority spokesperson said: “The works have no connection whatsoever with any campaign to re-open the railway line.

“And part of our role is to maintain the trail for the public in its current form as a multi-user, traffic-free route.”

Whether the tunnels will ever reopen as trainlines remains to be seen.

For now, the tunnels are being serviced and made safe for public use.

The Cressbrook tunnel will reopen for weekends to reduce the impact on visitors.