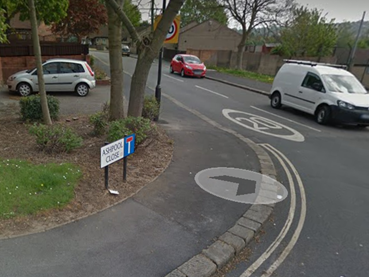 Two men were rushed to the hospital after police found them lying on the ground next to discarded shotgun cartridges.

Officers found the two men after being called to Ashpool close in the Woodhouse area around 10:40 pm.

Both were immediately taken to the hospital however with non-threatening injuries however they are now stable.

Police could be seen making house inquiries after the incident on the 7th of March. Alongside bloodstains that could still be seen on the ground and floor.

The police have released an appeal for any CCTV and any witnesses.

Detective inspector Elenor Welsh who is leading the investigation said “I understand how upsetting incidents of this nature are for local communities.

“There will continue to be an increased police presence in the area today as investigations continue, which I hope will provide some reassurance to residents.”

The South Yorkshire police also said in a statement that any dashcam footage or video footage that anyone may have will be useful.

Detective inspector Elenor Welsh said, “There will continue to be an increased police presence in the area today as investigations continue, which I hope will provide some reassurance to residents.”

If you have any useful information contact Crimestoppers anonymously through www.crimestoppers-uk.org

You can also contact the charity UK contact center on 0800 555 111 as well as using the South Yorkshire police Facebook page where you can message them with any details.