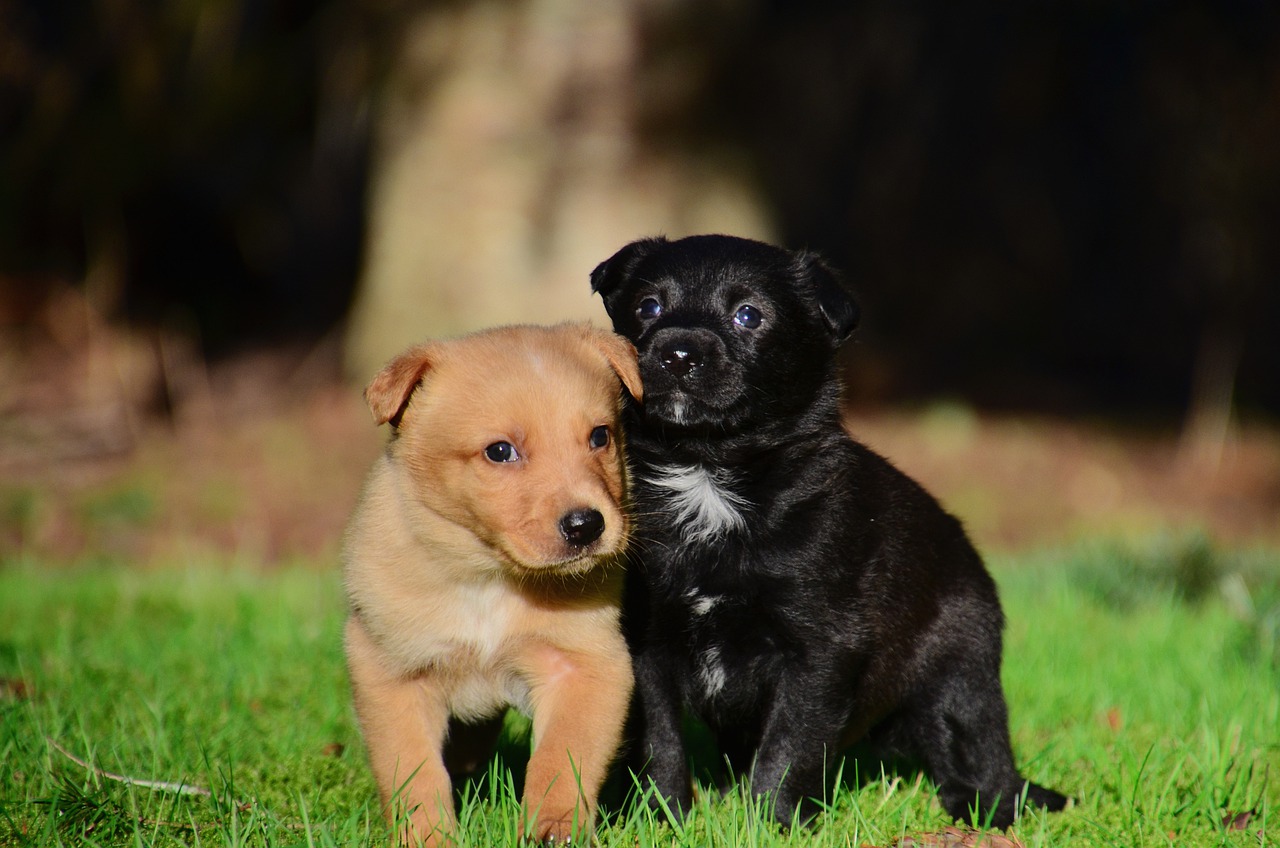 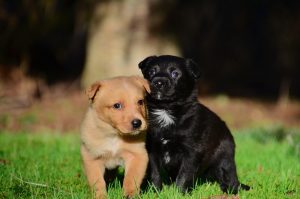 Police have increased the amount of foot patrols in Sheffield parks as part of a move to deter dog thefts around the city.

Speaking to the Sheffield Star a police spokesman said: “This is all part of our aim to increase the visibility of Police officers and to get into the places that we cannot go by car.

“In our patrols we have included Firth Park and Concord Park due to reports of males seen hanging around looking to steal dogs from their owners taking them on walks.

“With the pandemic we have seen a rise in the price of pets and thefts of dogs has increased nationally as more people are wanting a canine companion.”

The police announcement comes at a crucial time for Sheffield dog owners, who are growing increasingly anxious about the safety of their pets.

Dog kidnappings have dramatically increased during lockdown, with South Yorkshire Police reporting 46 dog thefts between January and the end of July last year, an increase of 16 from 2019.

George Riley, a dog owner from Sheffield said: “Yes, I worry about tying my dog up alone when taking my dog to the shops.

“I am not afraid to go out walking with my dog as I feel I can fight off any dog kidnappers, but I am afraid to leave my dog alone.

“Of course, no-one likes to hear about increased dog thefts. It is a dog owners’ worst nightmare to have their dog stolen!”

Meanwhile the RSPCA has released a statement, after reports that dog thieves were pretending to be members of its staff and were stealing people’s dogs by claiming they matched the description of a missing one.

An RSPCA spokesperson said: “We’re concerned by a small number of incidents where people are impersonating RSPCA staff as well as some fraud callers who are mirroring our emergency number (0300 1234 999) to make outgoing calls claiming to be calling from the RSPCA. While this number should be dialled by the public who are reporting animal cruelty, outgoing calls from the RSPCA will never display as this number. If you receive a call from this number purporting to be the charity we would urge you not to divulge any personal details, hang up and report the incident to police.

“If an individual claiming to be from the RSPCA knocks on your door, always look for the badge and ask to see official identification. All our frontline staff wear branded clothes and carry ID. If you’re concerned someone may not be who they say they are please call 0300 1234 999 (using option 1 which says ‘responding to a card left by the RSPCA’) to verify their credentials. If you believe someone is suspicious then do not grant them access to your property or your animals and report the incident to police on 101. We are working with police to investigate these incidents.”

The organisation would like to stress that only a small number of cases like this have been reported.

The Charity has also released some helpful tips for keeping your dog safe:

Journalism student at the University of Sheffield and writer for one2football.com

Journalism student at the University of Sheffield and writer for one2football.com