Laptops For Kids campaign to continue as schools reopen 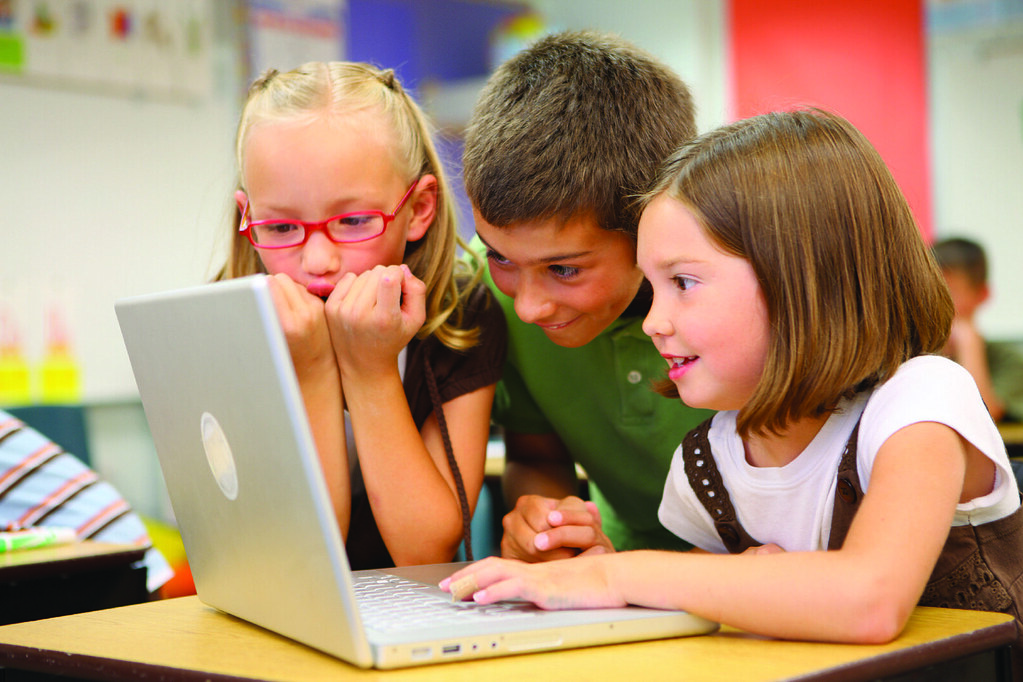 Sheffield based charity ‘Laptops For Kids’ has vowed to continue supplying families in need with devices, even with the reopening of schools today.

Technology entrepreneur and co-founder of the campaign David Richards has warned “we must be prepared for more disruption in coming months.”

He said: “Children must be able to safely access technology at home so they can keep up with their education and develop digital skills for the future.”

The charity was founded in September 2020 to enable children from disadvantaged backgrounds to take part in remote learning.

They have joined forces with local authorities to buy nearly 7,000 devices for children across South Yorkshire in previous weeks.

Mayor of the Sheffield City Region Dan Jarvis has praised the efforts of Laptops For Kids, as well as local councils, for helping tackle digital exclusion in the county.

He said: “I’ve always said that where you grow up should not determine where you end up, and I’m proud that we’re making that a reality in South Yorkshire.”

Statistics released by the Children’s Commissioner in 2020 claimed that 9% of families in the UK do not have a laptop, desktop or tablet at home.

The charity recently announced a partnership with technology giant Dell, who now provide a direct source of laptops for the scheme.

Previously the organisation had largely relied on donations of devices from the public.

Laptops For Kids has gained massive public support, with the Just Giving page receiving over £15,000 worth of donations since its inception.

Councillor Abtisam Mohamed, Cabinet Member for Education and Skills, has been impressed by the support given to the scheme.

He said: “The response to the Laptops for Kids campaign from the people of Sheffield and the business community has been phenomenal, we have seen thousands of devices already pledged, which has gone a long way to supporting children and their families to continue their studies at home.

“I continue to urge our local businesses and the people of Sheffield to support the amazing work of this brilliant campaign.”

To find out more about the charity or to donate click here.