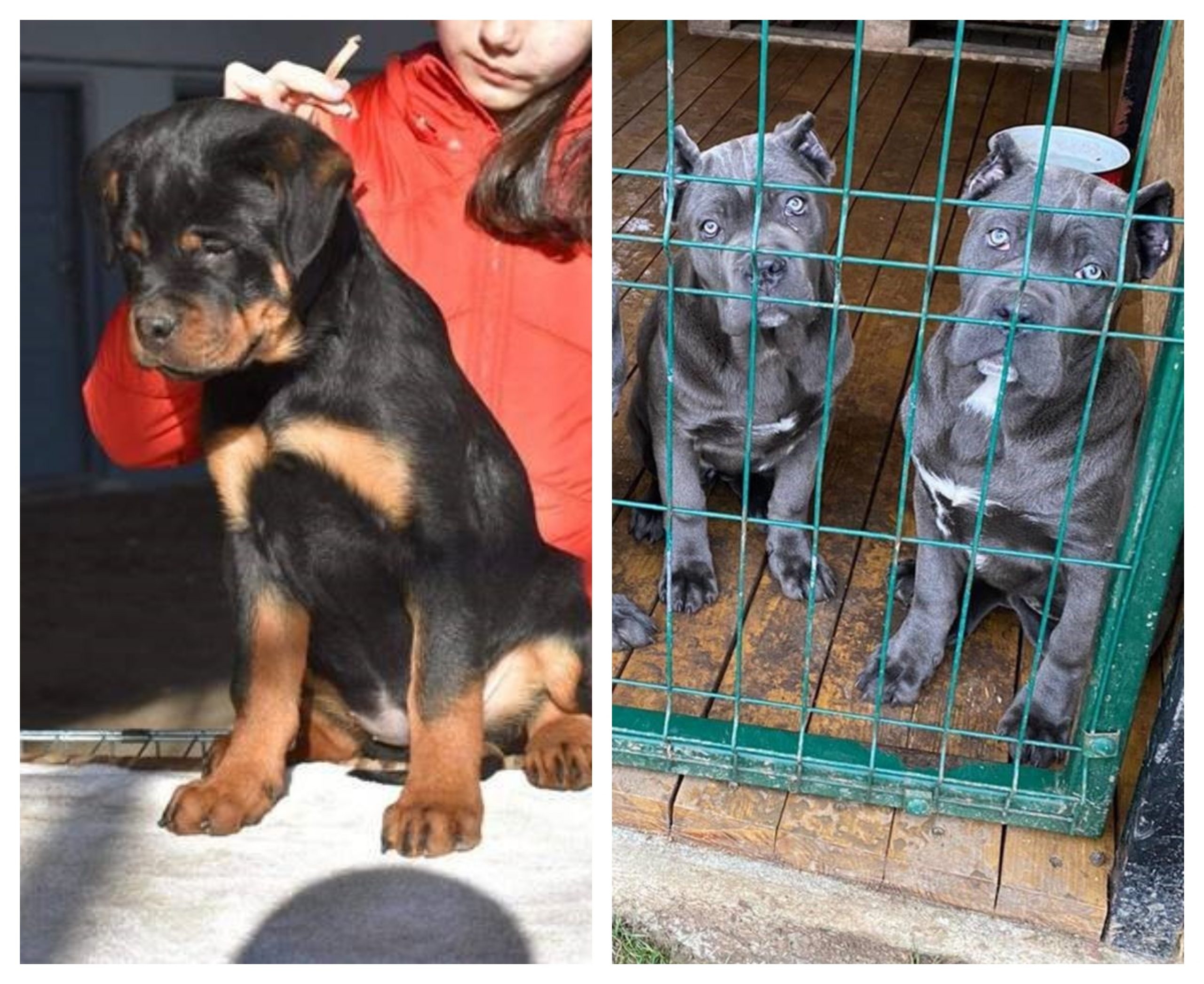 Three puppies were stolen in an armed robbery in Burngreave.

Sheffield police are now calling for witnesses the victim and a friend went to a pre-arranged meeting spot on February 21 to sell the puppies to a man they found online – two Rotweilers and two Cane Corsos.

At the location, their vehicle was approached by four men, one of whom is alleged to have had a gun pointed through the car window while another stole the dogs from the car. They then fled on foot, taking three of the dogs and dropping the fourth.

Detective Constable, John Briers, said: “I know this incident will cause concern in the community, but  I would like to reassure people that inquiries by detectives and our local neighbourhood officers are continuing.”

The police are now asking for any witnesses or anyone with information to come forward. One man is described as Asian, with a slim build, and in his late twenties. He was wearing a long, black jacket and a black beanie.

A second man is described as white, slim but muscular and with having an accent – either Scottish, Irish, or northern. He was also wearing a blue Nike tracksuit.