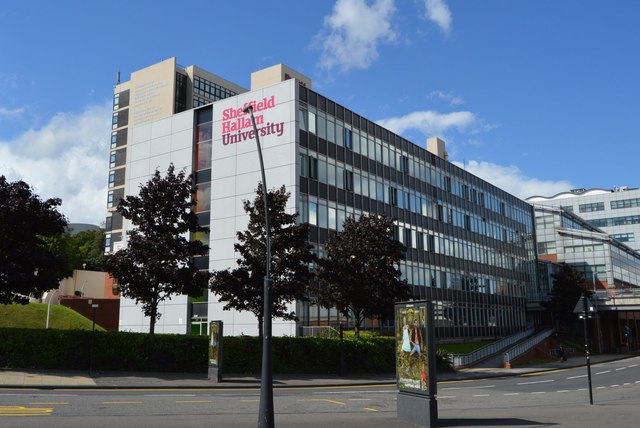 Researchers from Sheffield Hallam University have collaborated with an illustrator and a poet to shine new light on what it means to live with dementia.

Their book, ‘Discovering Dementia’, is designed for those living with the illness and seeks to explore the social and psychological impacts of living with dementia rather than the medical aspects. The goal is to challenge pre-established stigma, and collect data on the book’s impact from those who have read it.

Dr Craig said: “It’s so different from existing genres of information. We have invited individuals to share their initial responses, to reflect on the size, the shape, the feel of the book, the images and the words of people with dementia, how it makes them feel and think. We would also like to know how people might use the book.

“The responses to these questions have been extraordinary – rich and positive. People have described how it is so different to anything they have seen, lots of interesting comments about the images and the visual story they tell and the warmth of the words.”

The team initially presented the work at the Dementia Care Congress, and since then have released 100 copies of the book to those who contacted them afterwards, including people with dementia and families of those affected by the disease, health service leads, and clinicians.

Ms Standing, said: “When chatting to John and Claire it became clear that the message behind the book was a positive and hopeful one and so I wanted to use metaphors that mirrored that. I created imagery that reflected the themes of growth, change and journeys to represent the new paths that readers would find themselves in.

“These books could act as a conversation starter for those who have been diagnosed or going through something which affects them.”

A public release of ‘Discovering Dementia’ is set to arrive later in the year, to be free to anyone who would like a copy. As such, Dr Craig said crowdfunding may be the next steps for the book.